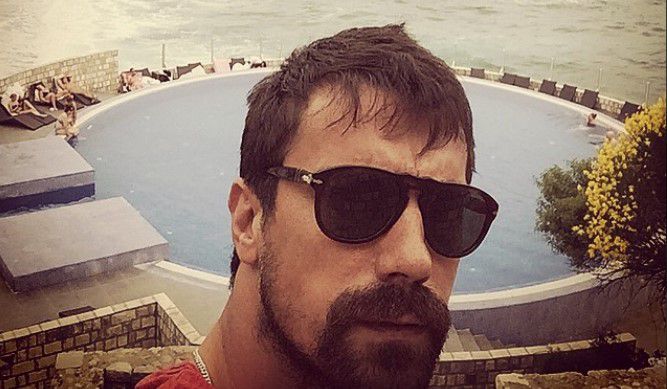 Ibrahim Celikkol is a renowned Turkish actor who won the affection of the public after he made his appearance in the soap opera “Tierra amarga” during its fourth season. This production has not only been a complete success in Turkey, but has also reached the screens of Spain and some Latin American countries.

MORE INFORMATION: This is what actor İbrahim Çelikkol had to say about his split from Mihre Mutlu

In Spain, the telenovela “bitter earth” (“Bir Zamanlar Çukurova”, in its original language) was released on July 4, 2021 by Antenna 3. Since that date, Turkish success has seen its popularity increase thanks to the great history of Zuleyha Y Yilmaz.

starring actors Hilal Altinbilek, Ugur Gunes Y Murat Ünalmış, the soap opera “bitter earth” also has other actors who have stood out, such as the case of Ibrahim Celikkol.

Precisely, Ibrahim Celikkol He is an actor who has been surprising his fans in recent months due to his great professionalism and also for revealing some details of his personal life.

Nowadays, Ibrahim Celikkol He is considered one of the most sought-after leading men of Ottoman productions due to his great work in “bitter earth” where he played Hakan Gümüşoğlu. But the heartthrob of Turkish soap operas also had some concerns.

He made this known during an interview with takvim, where he was asked if he was worried about being the third main character in “Bitter Land” during season 4. 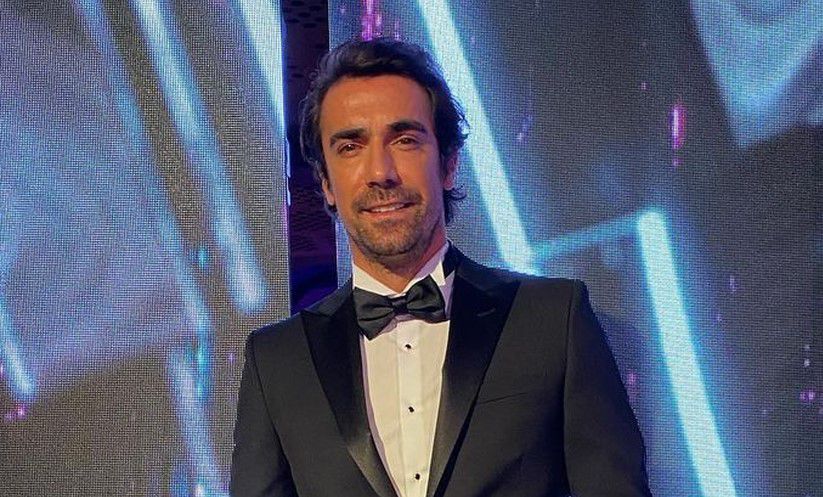 “It is the production that brings to life the script and all the characters in the series, the director and the existing crew that keep them alive. Worry is the emotion in life. Instead of predicting what will happen, the main thing is to see what you can do”, he expressed. 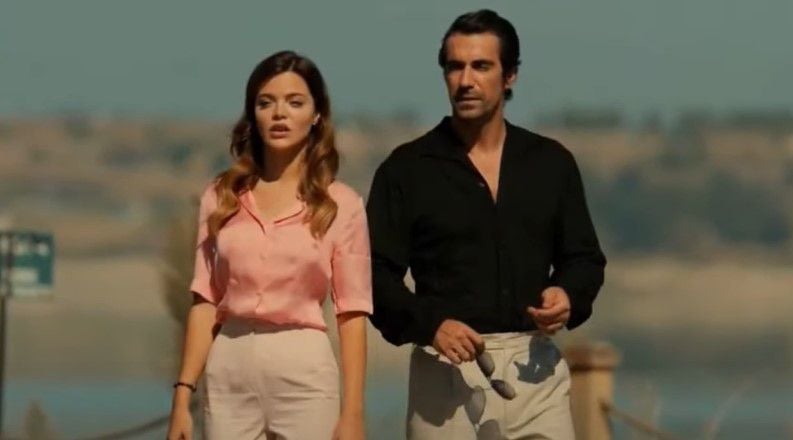 WHO IS IBRAHIM ÇELIKKOL?

Ibrahim Celikkol was born on February 14, 1982 in Izmir, Turkey. Today 40 years old, he is an actor and model who has also been a basketball player.

He debuted as an actor in 2008 when he was discovered by a producer. Since then, he has played a large number of leading roles, although his biggest triumph came with “Love in black and white”, a Turkish soap opera originally titled “Siyah Beyaz Aşk”.

Ibrahim Celikkol is a film and television actor, he has stood out for his participation in various productions such as “Fetih 1453″ (2012), where he played Ulubatlı Hasan. Two years later, in 2014, she starred in “Sadece Sen”, where she played Ali.