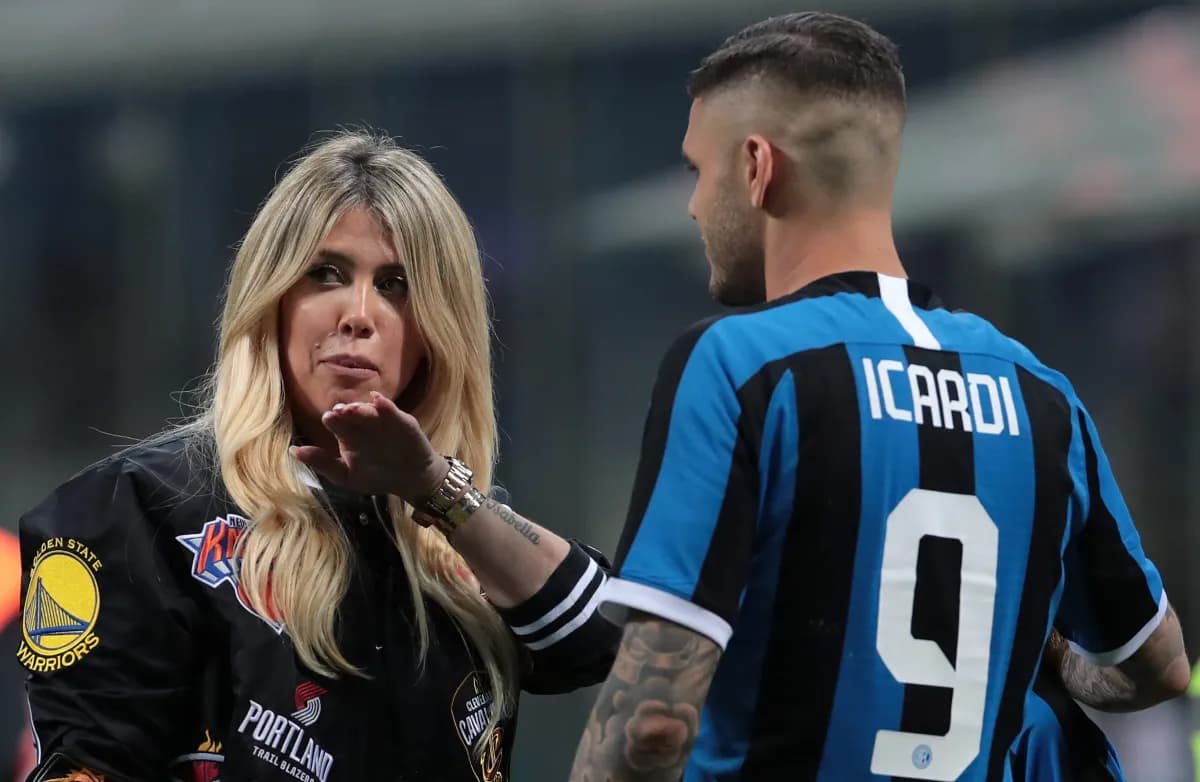 When a man loves a woman no matter what she tells him, he will always be insistent on winning her love; at least that is what a very popular Latin adage says and that applies in the Mauro Icardi’s case with Wanda Nara.

The novel between the Paris Saint-Germain (PSG) footballer and his wife, who is also a model and agent of the player, had another episode after the publication of Icardi on Instagram of a photograph of the two.

“I love you”, a strong message from Icardi to his still wife but who demanded a divorce after discovering an infidelity.

For this publication, Icardi had to reactivate his profile on Instagram, after several weeks away from social platforms.

Not only this, but Icardi traveled to Milan to win back his wife And so he shared it on Sunday, after playing last Saturday in his club’s 2-3 away victory against Bordeaux.

For his part, Nara is in the Italian capital, in the old house of the couple for different business commitments. Along with her are her five children, two products of her current marriage (Francesca and Isabella).

In the same television space it was said that Mauro took advantage of a Wanda trip recently to meet the model in Paris.

It is not yet known if it will be the final goodbye from Wanda Nara to Mauro Icardi. At the last opportunity they both agreed on the terms of the divorce before they reversed the legal process to try to save their marriage.

The forward even asked PSG to release him from two important matches in the French League and UEFA Champions League (UCL) in order to win back Wanda.

For her part, Wanda Icardi Nara makes her life in Milan, and has even shared quite risque photos on Instagram, one of them in her underwear.

Also in the stories of that social network, he shared a quite risque video of his rearguard: “I would like to have uploaded these videos before, but for reasons that you already know, I have not been able to,” he said.

He could also be seen aboard a Lamborghini car, one of the most expensive and prestigious brands in the world, in what was a brand parade in the so-called “fashion capital”.