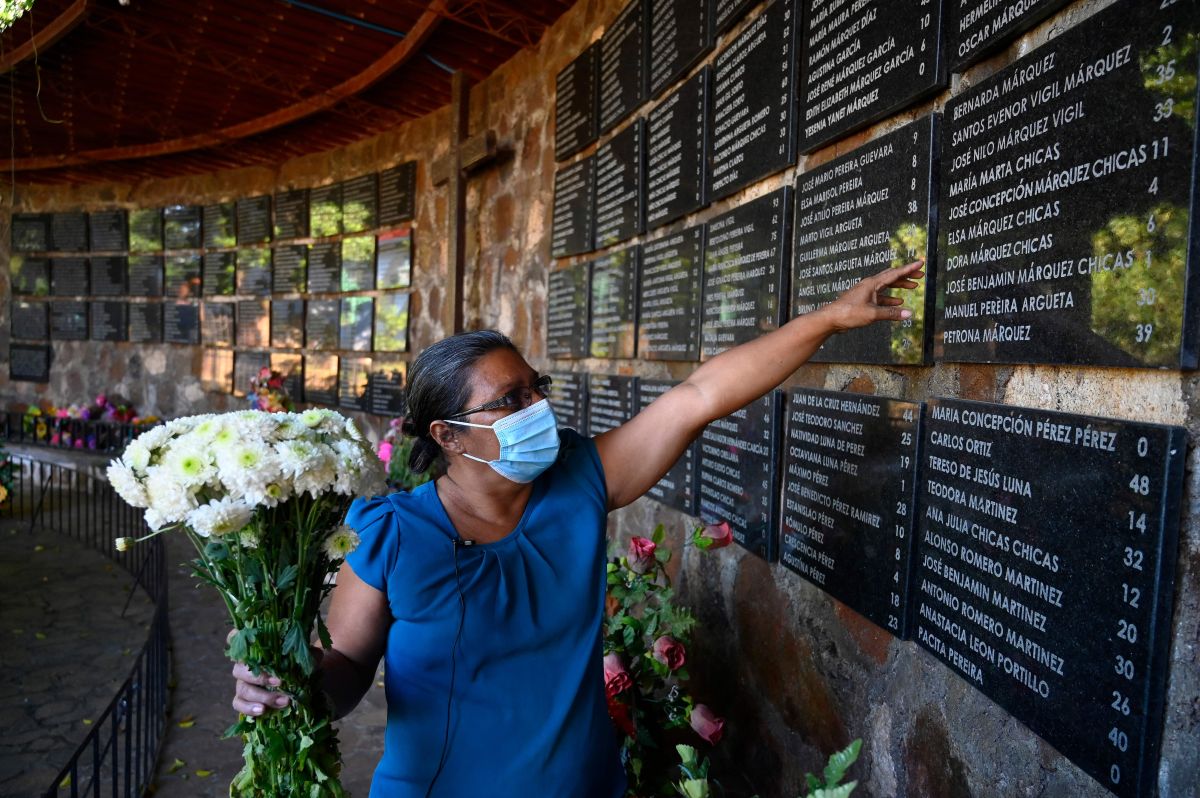 WASHINGTON – Delegates from the United States Immigration and Customs Enforcement (ICE) were present at the commemoration of the 40th anniversary of a massacre perpetrated by Salvadoran military in El Mozote, The agency said Friday.

Officials from the Center on Human Rights Violators and Crimes Against Humanity (HRVWCC), an ICE unit, attended as part of the commemoration of Human Rights Day marked by the United Nations.

Between December 9 and 13, 1981, during the civil war in El Salvador, troops from the Atlácatl Battalion, with the support of other Salvadoran military units, systematically killed more than 1,000 residents in El Mozote and the nearby communities of Arambala, La Joya, Los Toriles, Ranchería, Jocote Amarillo and Cerro Panda.

“More than half of the victims were children,” ICE said.

The Atlácatl Battalion had been created a year earlier as rapid response unit at the U.S. Army School of the Americas, at that time located in the Panama Canal zone.

The judicial process against García Merino in the United States determined that the former minister was or should have been informed of the acts of torture and extrajudicial executions committed by the troops under his command, and that he promoted an institutional mentality in which defenseless civilians were abused. .

“We honor the memory of the victims of horrific human rights abuses, especially on the death anniversary of El Mozote,” Acting ICE Director Tae Johnson said in a statement.