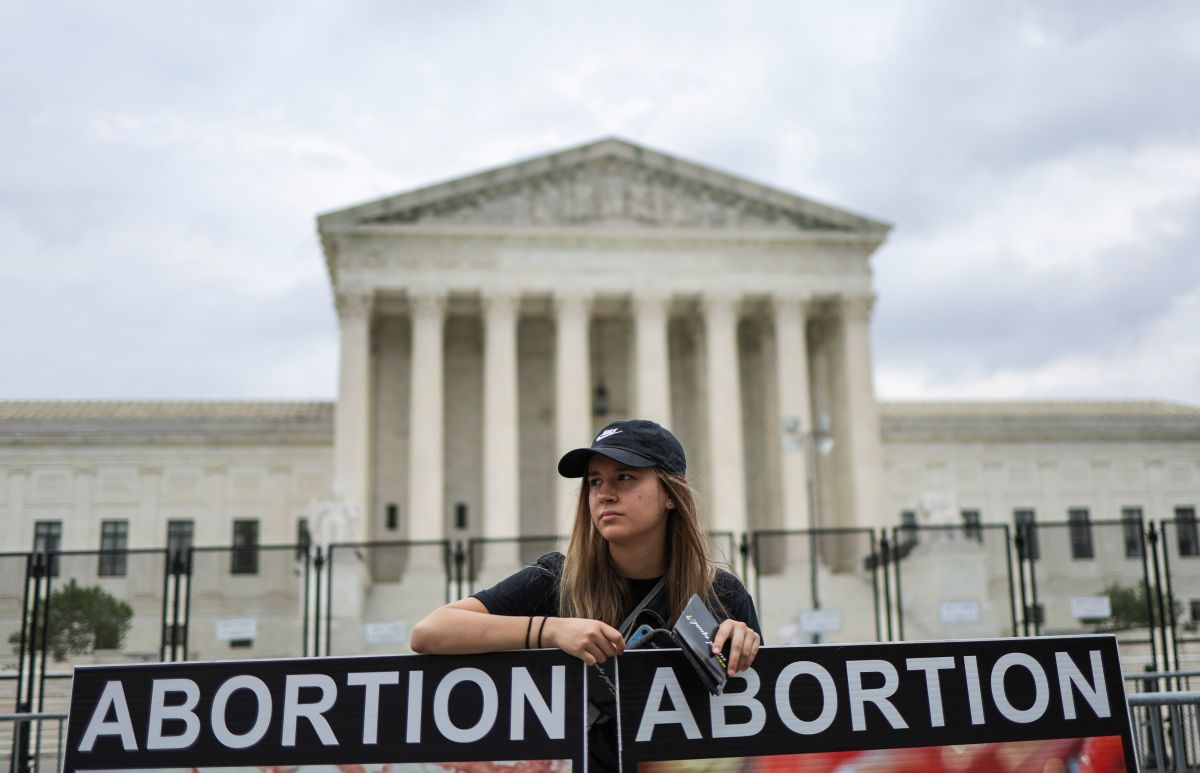 The Idaho Supreme Court ruled in favor of the state’s Republican Party, allowing a law that prohibits abortion to be applied in virtually all cases.

By three votes in favor and two against, the state’s highest court denied Planned Parenthood’s petitionwhich requested that the entry into force of the rule be blocked on August 25, alleging that it violates the rights to privacy and equal protection before the law.

In addition to Planned Parenthood, on August 2, The United States Attorney General, Merrick Garland, announced another lawsuit against Idaho, considering that its law against abortion “criminalizes doctors” and prevents them from freely practicing terminations of pregnancy when the woman’s health is at risk.

The Justice Department sued Idaho for violating the federal Emergency Medical Treatment and Labor Act to try to protect doctors who have to intervene when an abortion is “medical treatment necessary to stabilize a patient’s emergency medical condition.” ”.

It was the first action by the Department of Justice against a state since last June the Supreme Court annulled the ruling “Roe v. Wade” and thus eliminated federal protection of the right to abortion, ceding their legislation to the states.

And it will not be the only one, as Garland explained at a press conference, who pointed out that the working group on reproductive rights created as a result of the Supreme Court’s decision is dedicating itself to evaluating “the changing landscape of state laws” and they are already studying “additional litigation” against other states.