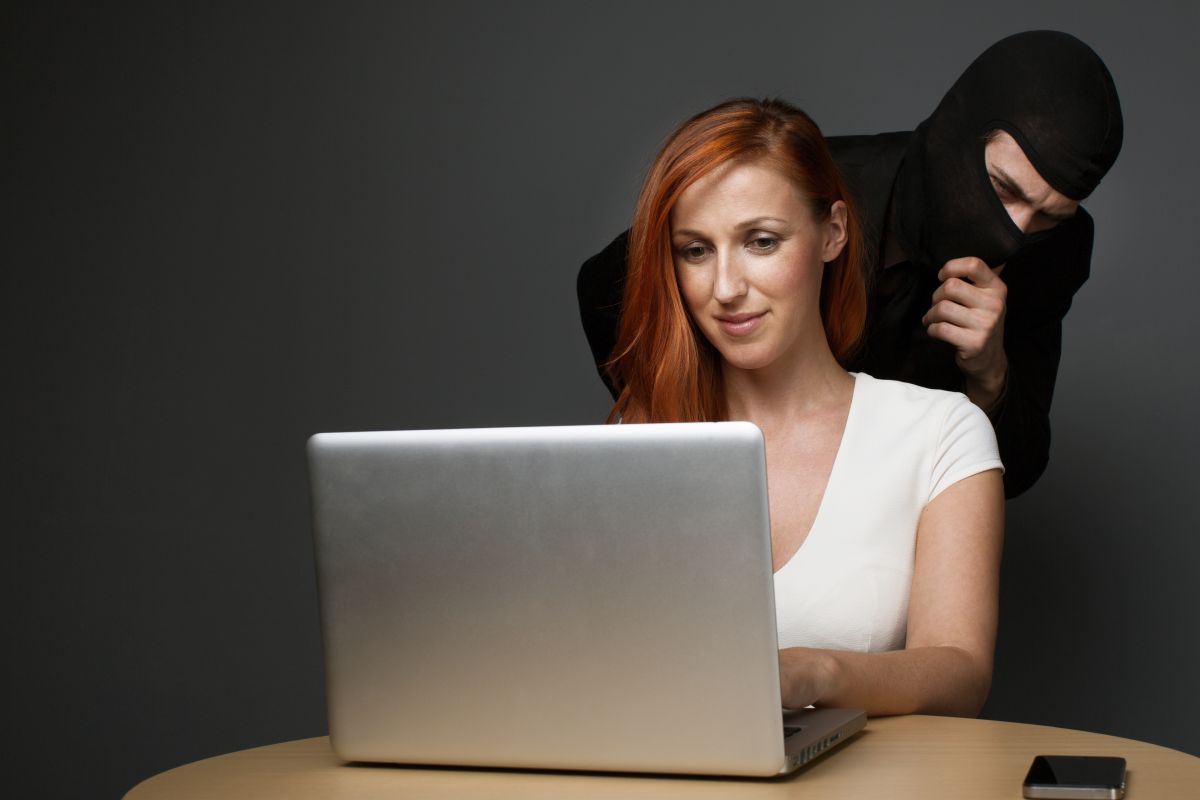 One of the crimes that is worrying federal agencies is identity and data theft, which has slowly been on the rise. Identity theft is used to commit various frauds and people can be deprived of their savings and even property.

The Internal Revenue Service (IRS) stated that this crime is not alien to the tax community. For that reason, the IRS brought tax professionals together at the Security Summit, where data theft was addressed in order to can react to protect customers.

The IRS, state tax agencies and the tax industry met at the Security Summit, in this space the IRS urged tax professionals to contact the federal agency when there is an identity theft problem and at the same time contacting cybersecurity experts to help them determine the cause and extent of the loss.

IRS Commissioner Chuck Rettig said that “there are telltale signs that identity theft in tax professionals can easily overlook“, A situation that should not be like that. Rettig added that those who commit this crime, “seek ways to sneak into the systems of tax professionals to steal data.”

The head of the federal tax service asked everyone involved in the tax world to “take simple measures and remain vigilant for signs of data and identity theft. They are a fundamental first line of defense against identity theft ”.

Knowing the Signs of Identity Theft is the final part of a five-part series sponsored by Summit partners to highlight the next steps for tax professionals. can take to protect customer data.

The theme “Boosting Security Immunity: Fighting Identity Theft” focused on urging tax professionals to do more to secure their systems and protect customer data during this pandemic and its aftermath.

In the six years that these types of summits have been held, the protection actions offered to guarantee multi-factor authentication and key security steps, the use of the identity protection PIN for customers, have been highlighted, scams to steal unemployment benefits, for instance.

These are generally the ways to detect taxpayer identity theft:

1.- The returns submitted electronically by the client were rejected because Social Security number has already been used on another return.

3.- Clients responded to emails that the tax professional did not send.

You may also be interested in: Hacking T-Mobile: the data breach reaches 40 million users in the United States