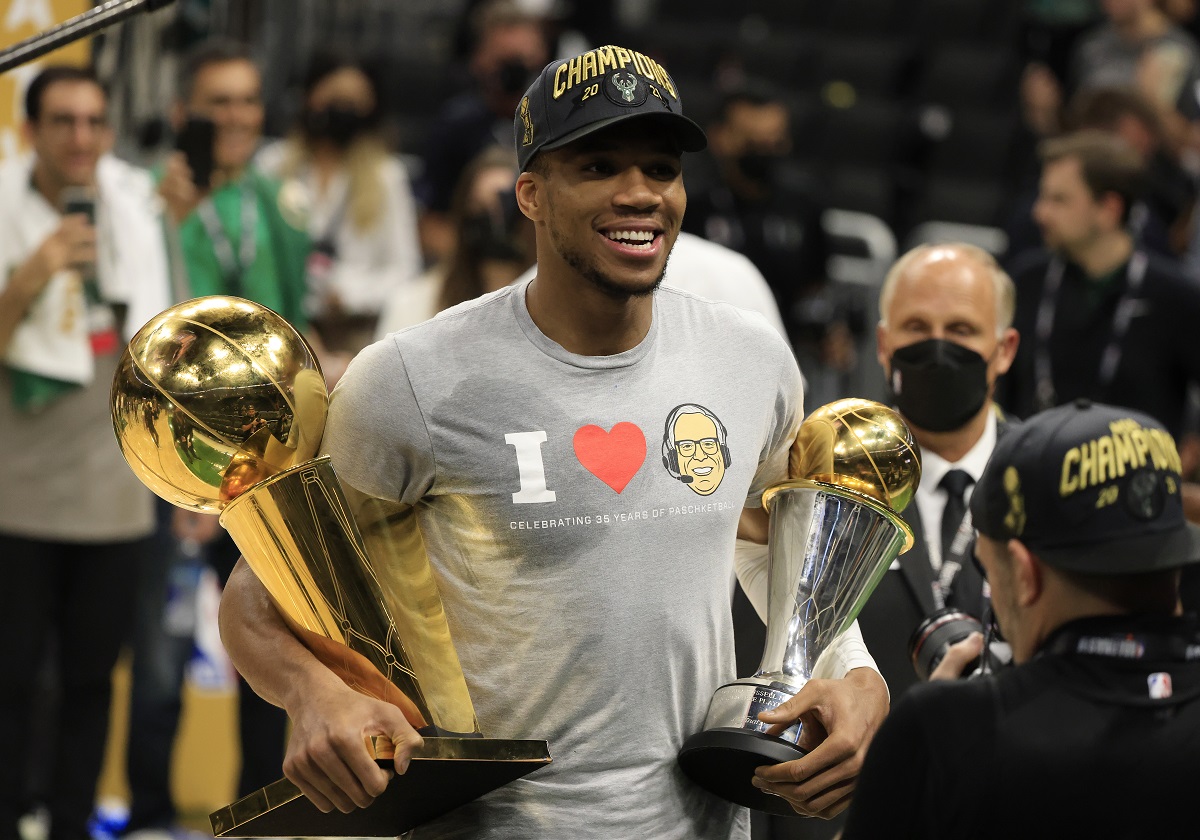 In the city of Milwaukee the current maximum is the basketball player Giannis Antetokounmpo, for his talent and gifting fans with an NBA title this past July. Now he also wants to bring those joys to the local baseball team.

Milwaukee Brewers They announced on their social networks that the 26-year-old power forward will be the new minority owner of the currency.

“Welcome to the crew, Giannis Antetokounmpo! This afternoon, Giannis and the Brewers announced that the 2-time NBA MVP will join our group of owners, ”reads a tweet from the team.

Welcome to the crew, Giannis Antetokounmpo!
This afternoon, Giannis and the Brewers announced that the 2-time NBA MVP will be joining our group of owners.@ Giannis_An34 | #ThisIsMiCrew pic.twitter.com/Tt9zGozzw6

Also the main owner of the ninth, Mark Attanasio, spoke about it: “Giannis is a great athlete, a world champion and a true local hero with international fame.”

“The city of Milwaukee means a lot to me. I am honored to join the investor group to continue my commitment and dedication to this great community, ”the Greek said in a statement.

Last month he led the Bucks to the title against the Phoenix Suns and won the Most Valuable Player award.

Read also: Bad news: Pulisic has COVID-19 and will miss the duels against Arsenal and Liverpool