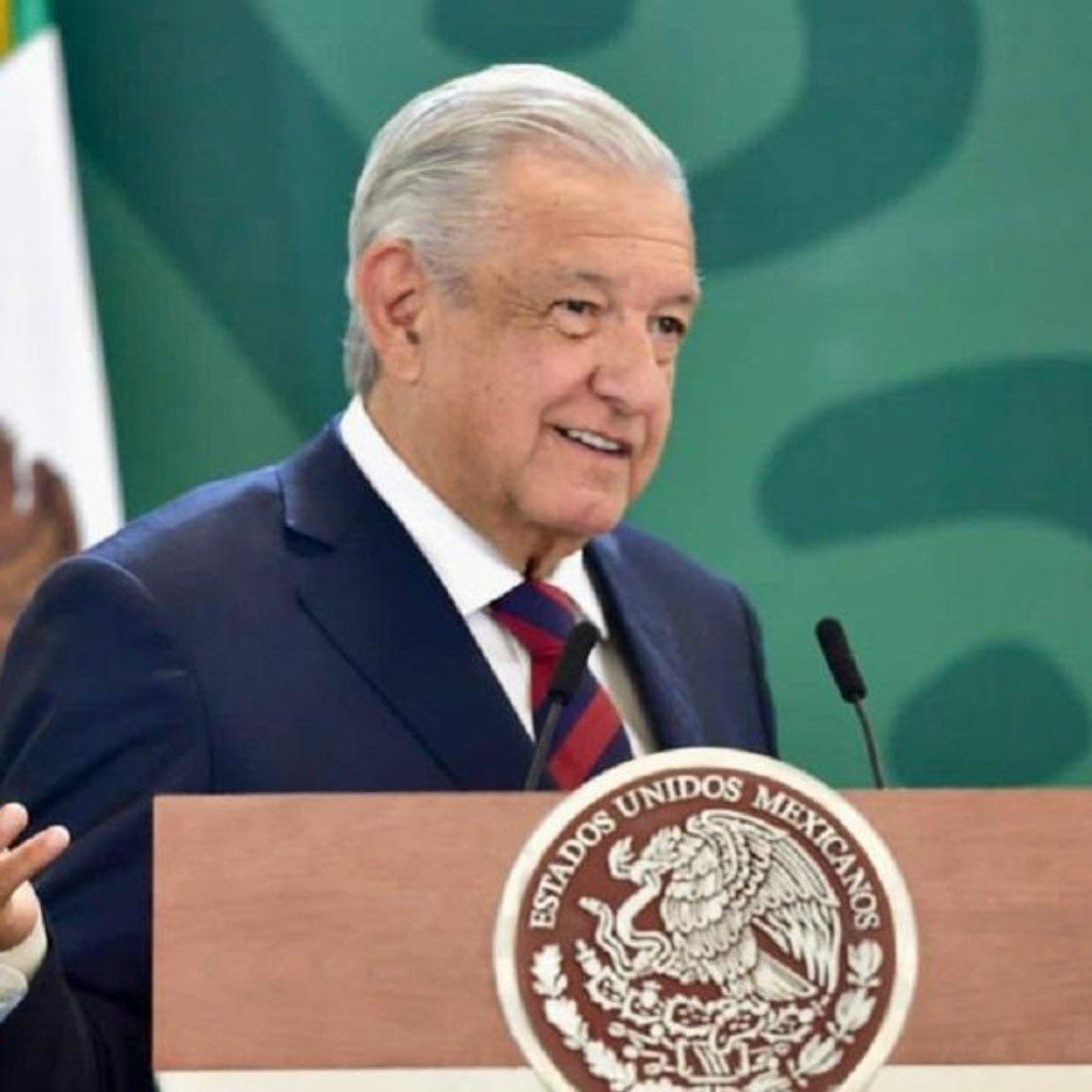 Monterrey.- President Andrés Manuel López Obrador assured that it would be a triumph for his counterpart from the United States, Joe Bideninviting all countries to the Summit of the Americas, after not contemplating Cuba, Nicaragua and Venezuela for the event.

AMLO insisted, during his tour of the state of Nuevo León, on the position of the president joe bideny his request that all the governments of the continent be invited to the Summit which will take place next June in the city of Los Angeles.

From not exclude Cuba, Nicaragua and Venezuela “It is going to be a triumph for President Biden”, declared Andrés Manuel, assuring that this new summit could mark a milestone in diplomatic relations between USA and the countries that have been singled out by international organizations for maintaining an authoritarian regime.

Read more: They are very hurt: AMLO holds a meeting with Debanhi Escobar’s parents in Monterrey

The Mexican president did not miss the opportunity to reiterate that, if he does not invite the aforementioned countries, he will be absent from the summit, sending a delegation to represent the Government of Mexico.

“If all countries are invited to the Summit of the Americasa stage is going to be inaugurated in America and it is going to be recognized Joe Biden; We are going to recognize it and if it cannot be changed and some countries are excluded, a representation would go anyway, but I definitely would not go, ”he asserted.

On Thursday, the president expressed himself in the same way, still hopeful and confessing that invitations had not yet been sent by the White House.

AMLO He referred to the controversy that unleashed on June 10, when he warned that he will not attend the Summit of the Americas, to be held in Los Angeles on June 6, if the United States does not invite all countries.

Given the criticism -and also support- raised by this matter, the president clarified that “there are no problems” with Biden. “We are simply different because the histories of our peoples are different,” he said.

And he again asked Biden to respect the sovereignty of each country in order to achieve a “true change” in the region aimed at ending “the hegemonic policy in America and in the world.”

The State Department of USA confirmed last week that it ruled out inviting Cuba, Nicaragua, and Venezuela to the next Summit of the Americas, considering that they “do not respect” democracy.

Read more: Seeks to standardize a single opinion: FGR will meet with parents of Debanhi Escobar and FGE

But on Wednesday, White House spokeswoman Jen Psaki said the invitations have not yet been sent because “there is no final decision.”