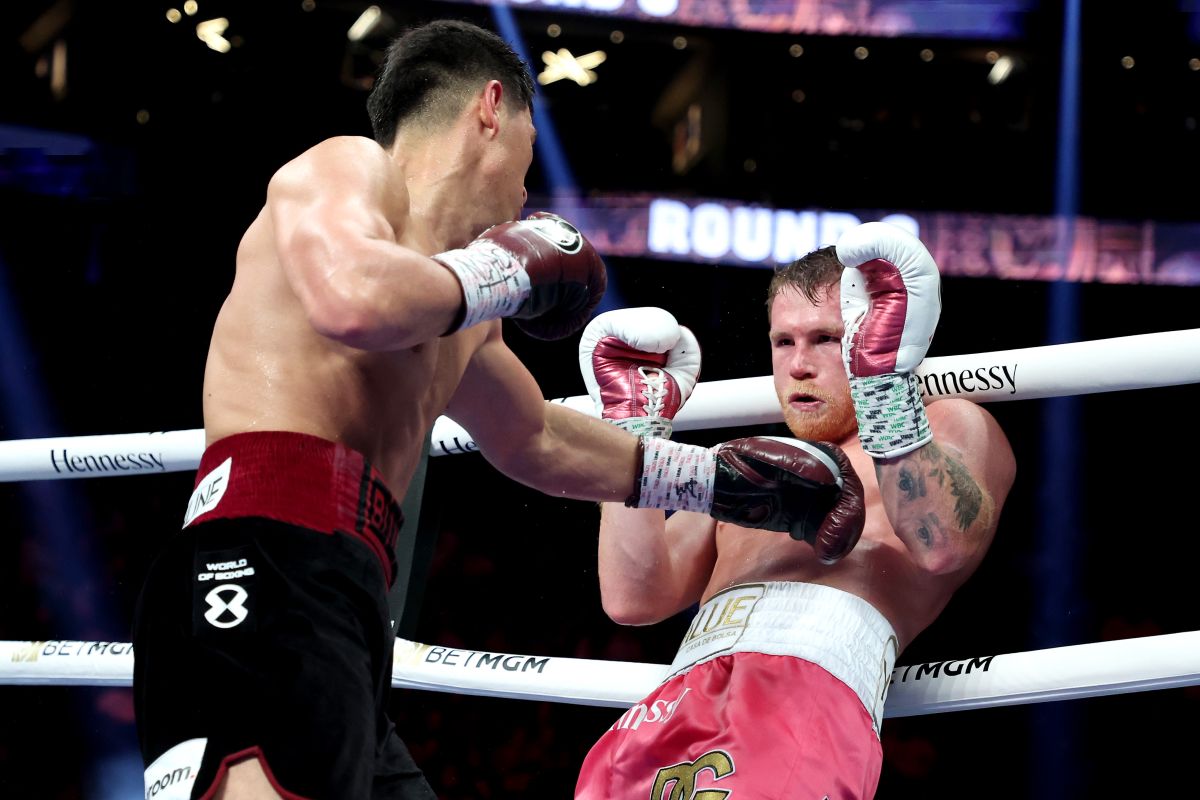 The last defeat of Saúl Álvarez against Dmitry Bivol sharpened the criticism that has always been present in the Mexican’s career. In the midst of doubts about his success, Canelo will face Gennady Golovkin for the third time. About this match, the popular trainer Ignacio Beristáin predicts a defeat for Guadalajara.

“He (Golovkin) is thinking that maybe it will be his last fight; if the other dude gets dumb, they’re going to drop it”, indicated Beristáin for the podcast Un Round Más.

“Nacho” was always one of the most critical towards Canelo Álvarez. Even the recognized coach questioned past victories by the “hand” of Óscar de la Hoya from his corner.

“I feel that De La Hoya (Óscar) helped the colorín (Canelo) a lot with the judges and now it will no longer have that support; I think she is going to feel the pirinola now because the Kazakh raffles”, he assured.

Canelo is not what he seems

Despite his impressive record and countless hits, Ignacio Beristáin questioned the quality of Saúl Álvarez. Even the experienced trainer recalled the time Julio César Chávez Jr (his pupil at that time), faced him. Despite the fact that the man from Guadalajara took the victory, Nacho did not fill his eyes.

“I think they have helped him a lot; he is not the fighter they think. It’s good, but until a certain point. I was on the corner with Julio’s son and he had no reflections. was not rival”, he recalled.

You may also like:
Canelo Álvarez was “punished” by the power of his little son’s blows
· Canelo Álvarez and Dani Alves: the winks between the Mexican boxer and the new star of Liga MX
· “They would piss off the Mexican”: Nacho Beristáin condemns a resounding fall of Pitbull Cruz in a duel against Ryan García