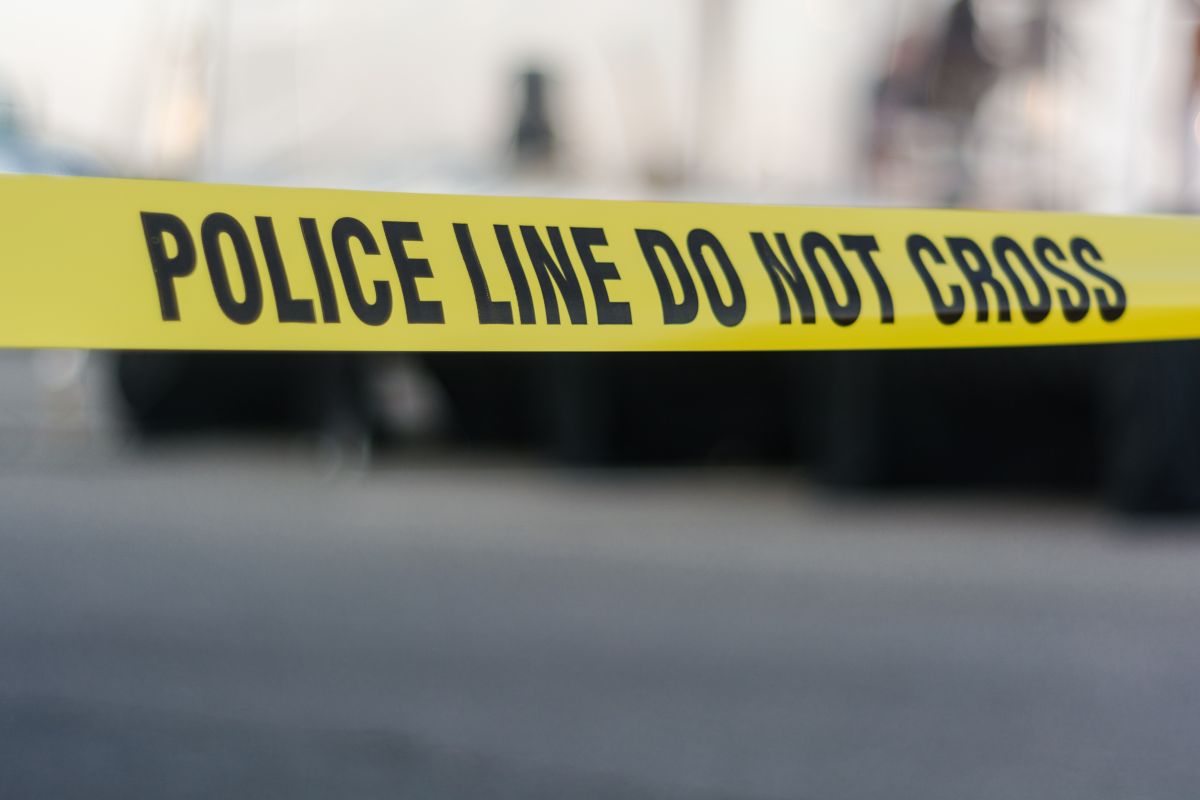 Which would a spectacular birthday party held in Turkey ended in terrible tragedyand all because of sick jealousy.

A 41-year-old man identified as Seluk Cetiner decided to put an end to his life and also to that of his girlfriend, Mehlika Derici, 35, by throwing himself into the void from a height of 25 meters.

According to several witnesses of this terrible scene, the couple would have argued because Seluk was a very jealous man, and later, he forced the woman to jump into the void along with him, because he could not bear to live tormented by jealousy.

“If we die, we die together”, were the words that Seluk Cetiner said to Mhelika in front of the guests at a restaurant where they were celebrating the birthday of one of their mutual friends. The suicide and homicide occurred at the Asiklar Tepesi viewpoint, a place that is also known as the Hill of Lovers.

From celebration to crime

The couple would have attended the birthday party of a friend identified as Merve, who was also accompanied by her boyfriend named Arda Tolunay.

What seemed to be an enjoyable evening took a dramatic unexpected turn when the 4 decided get up to go to the lookout; It was there when Seluk and Mehlika began to argue that gradually increased in intensity.

According to the Daily Star newspaper, From the screams, both passed to physical contact; Seluk pushed Mehlika to the ground, but before the couple’s friends could help her up, the man quickly went with her to say that chilling phrase.

Before Mehlika could react, Seluk took her by the waist with his 2 arms so that they both ended up throwing themselves into the void 25 meters high, which caused them to have an immediate death at the moment of impact.

Mehlika was a mother of two boys and a cosmetology entrepreneur. Through her Instagram account, the woman showed the treatments she offered, in addition to taking advantage of and exhibiting her beauty.