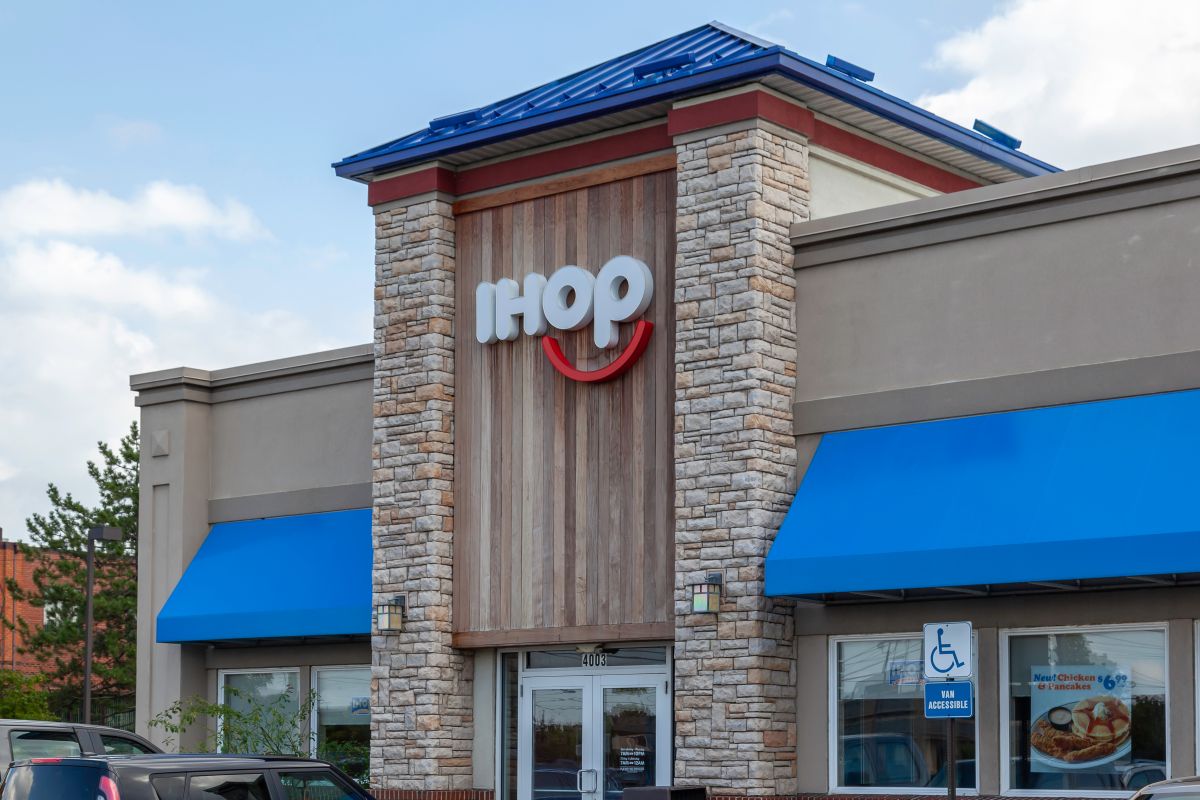 IHOP is the least trusted restaurant for U.S. consumers, according to the American Customer Satisfaction Index (ACSI) 2020-2021 restaurant study, which surveyed 19,423 restaurant customers between April 2020 and March 2021.

In the scrutiny, participants were asked to rate restaurant services based on a series of categories, which took into account the accuracy of the food order, the quality of it, the cleanliness, as well as the friendliness of the waiters.

On the other hand, the study also evaluated the quality and reliability of the mobile application, quality of beverages, variety of foods, website satisfaction and speed with which food was received.

Under these parameters, the ACSI raised a customer satisfaction rating of 74 out of 100, IHOP ranked last in the survey with a score of 74, officially earning the title of least trustworthy restaurant chain in America.

Other restaurants that scored low in the survey ratings were Denny’s, with a score of 76, Buffalo Wild Wings, 76, The Cheesecake Factory, 77, TGI Fridays, 77, and Red Lobster 77.

In contrast, some of the top-performing restaurants were Olive Garden, LongHorn Steakhouse, and Texas Roadhouse, each of which earned a customer satisfaction score of 80.

The relatively small disparity in points between the highest and lowest rated restaurants indicates that, for the most part, restaurant chains continue to enjoy the favor of consumers.

Overall, the full-service restaurant industry ranked second on ACSI’s overall list of customer satisfaction benchmarks tabulated by industry – the study compares different industries ranging from banking to car rental to hospitals against each other.

Restaurants had an overall average score of 80 out of 100 which can be considered as positive. Only the brewing industry scored narrowly, with a satisfaction rating of 81.

In the study of the American Customer Satisfaction Index, it was not detailed which were the categories where IHOP was not well evaluated by consumers, who have lost confidence in its service. IHOP is a chain of restaurants that has been operating in the United States for more than 60 years.

You may also like: The Cheesecake Factory to give away slices of cake