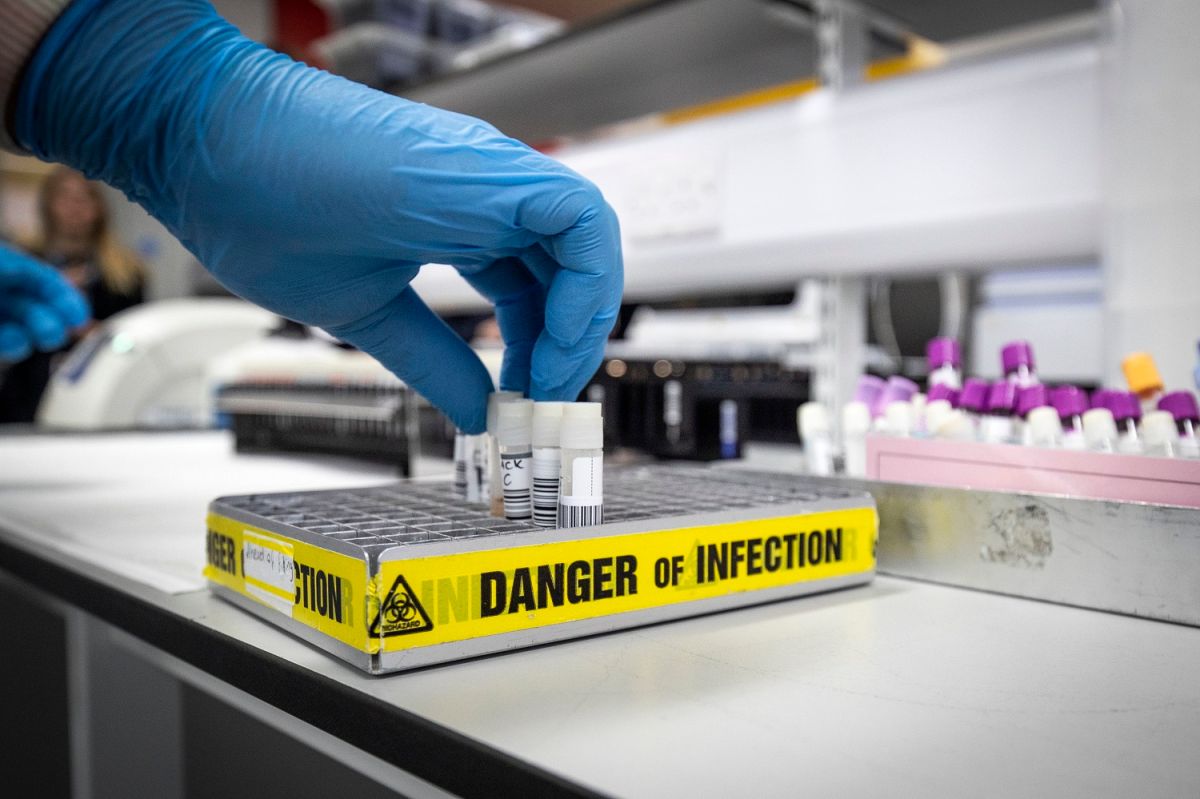 When we still do not fully understand the dangerousness of the Omicron variant that was found for the first time in Africa, news has spread that French doctors discovered a new variant of Covid-19 with more mutations than Ómicron which they have called IHU. According to the first scientific reports, IHU has 46 mutations compared to the original strain, while Ómicron presents 32 and Delta, 16.

Academics from the IHU Mediterranée Infection Institute and the University of Aix-Marseille sequenced and identified this new variant B.1.640.2 after examining 12 cases reported near Marseille, in France. However, the World Health Organization (WHO) has not included it in its classification of Covid variants.

The French scientists published an article on the medical server medRxiv to document the finding and note that this variant contains the E484K and N501Y mutations, which have been found in previous variants and which may indicate greater resistance to antibodies and greater transmissibility.

The first case detected was that of a vaccinated adult living in a small town in southeastern France who had returned from a trip to Cameroon. When developing mild symptoms, a Covid PCR test was performed in mid-November 2021, with which experts noted that his infection contained distinct mutations that did not match the Delta variant. The same happened with the rest of the 12 patients who lived in the same geographical area, including five children.

“These observations show once again the unpredictability of the appearance of new variants of SARS-CoV-2 and their introduction from abroad, and exemplify the difficulty of controlling such introduction and subsequent spread, ”the scientists wrote.

Although it is too early to determine the impact of this new variant in the course of the pandemic that we are experiencing, especially when we are still elucidating the effects of Ómicron, it is important to understand that the Covid variants will continue to emerge, although this does not necessarily mean that they will be more dangerous.

The renowned American epidemiologist Eric Feigl-Ding, explained in his Twitter account that “there are dozens of new variants discovered all the time, but that doesn’t necessarily mean they’ll be more dangerous. What makes a variant more known and dangerous is its ability to multiply due to the number of mutations it has in relation to the original virus. “

+ Ómicron vs Delta: What these COVID variants have in common

+ Flurone: Symptoms of the combination of Covid with influenza

+ Covid: Cloth masks do NOT fully protect against Omicron

+ 5 common things you should eat to NOT get the flu