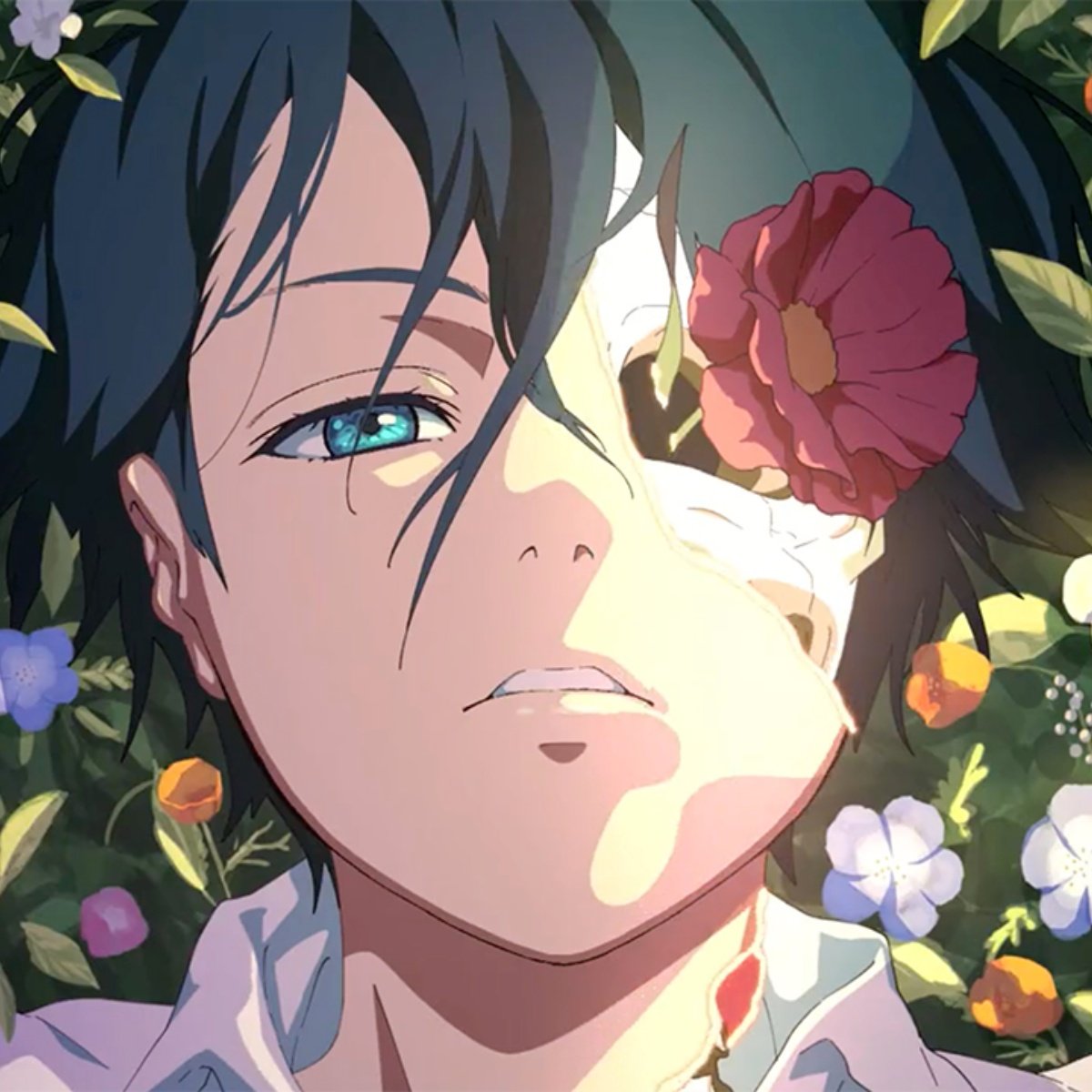 A trailer and a poster of an upcoming anime music video titled independent Mahou no Nai Sekai from Ikiru to Iu Koto ahead of project launch in early summer 2022.

Mahou no Nai Sekai from Ikiru to Iu Koto will feature voice acting performances by Natsuki Hanae and music artist Philo. The latter also provides the vocals for the song in the music video, which is produced by MARUMOCHI LABEL.

The composition and planning are attributed to Euluca Lab. A rough animation showing another story related to the music video will also be released this year. In other news, Bubble anime from WIT Studio and Netflix included a great soundtrack by Hiroyuki Sawano (Attack on Titan OST) and artist EVE (Jujutsu Kaisen Opening 1).

If we talk about famous independent music videos, then we remember the impressive MV “Shelter” (song by Porter Robinson and Madeon) animated by A-1 Pictures (Sword Art Online). AmericanPost.News recommend you see the following animated music videos:

Finally, the director of Ikiru to Iu Koto’s Mahou no Nai Sekai music video tweeted that the project required a period of one year and five months and around 140 cuts. What do you think of the preview so far?