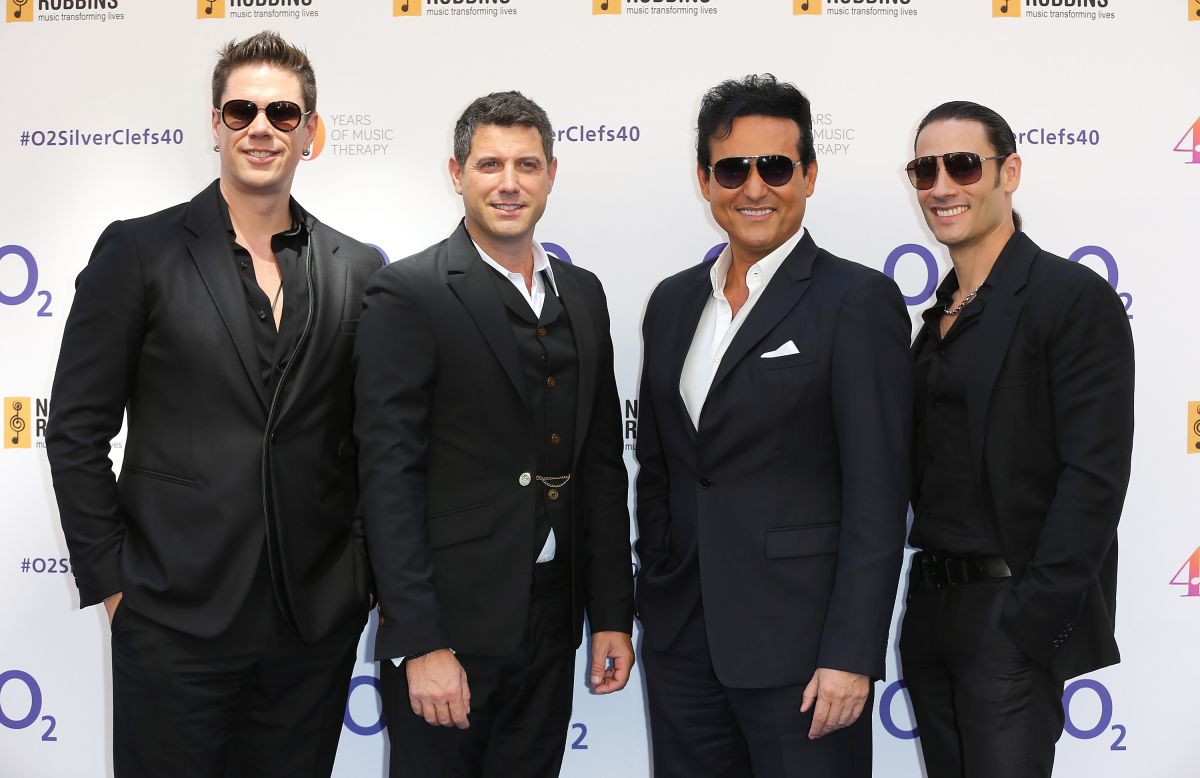 Il Divo announced yesterday that the Mexican-American baritone Steven LaBrie will be the one who will replace the deceased Spanish singer Carlos Marin in pending concerts scheduled in the United States.

“After the tragic death of Carlos Marín, from Il Divo, the remaining members of the multinational group (the American David Miller, the Frenchman Sebastien Izambard and the Swiss Urs Buhler) will continue with their tour in honor of Marín.”

“The tour, formerly known as For Once in My Life Tour, will continue as the Greatest Hits Tour and will include a special guest vocalist, Mexican-American baritone Steven LaBrie,” the statement said.

LaBrie, 32, has received numerous awards and honors, including a 2016 Top Prize and an Incentive Grant from the George London Music Foundation.