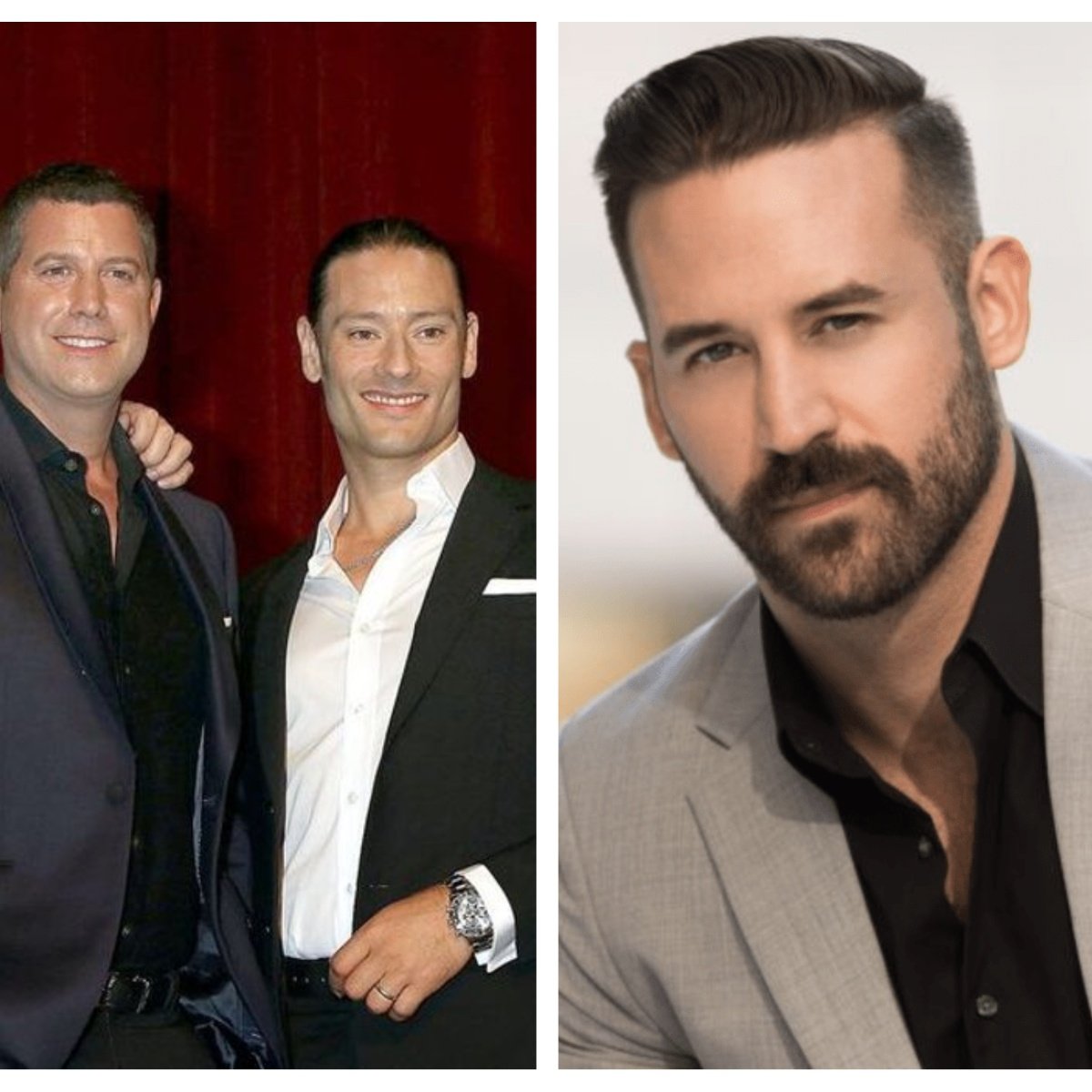 Musical group Il Divo has announced its back to the stage, after his tour was canceled in 2021 due to health problems and subsequent death of Carlos Marin, one of the members of the quartet. Therefore, the group will now have a new member.

Mexican-American singer Steven LaBrie, will join David Miller, Sebastian Izambard and Urs Buhler, to return with the concert tour which has changed its name, since it went from being “For Once in My Life” now it will be called, “Greatest hits tour”, Because on this tour they will perform the greatest hits of their career.

How we report in AmericanPost.News, Il Divo’s baritone Carlos Marín passed away from COVID-19 last December. Something that left a great void in the group and in the fans, but now he has decided to resume his activities.

Steven LaBrie has been invited to sing with Il Divo

According to Steven LaBrie’s social media, he will be as a special guest on the tour of concerts of the group of male opera singers. But nevertheless, It has not yet been confirmed if he will be an official member of Il Divo or if he will only be present during this tour.

LaBrie is a 33-year-old baritone actor and opera singer of Mexican-American descent who was born in Dallas, Texas. He is a musician from the Met Opera Y Associate Artistic Director of Vocal Arts at the prestigious Jilliard School.

In addition, in his networks he usually shares various details of his personal life, such as the relationship of more than six years that he has with his partner Adam Nielsen.

In their new concert tour “Greatest hits tour”, the group has decided to pay tribute to the singer Carlos Marín, with the help of Steven LaBrie, since is a baritone just like the late artist.