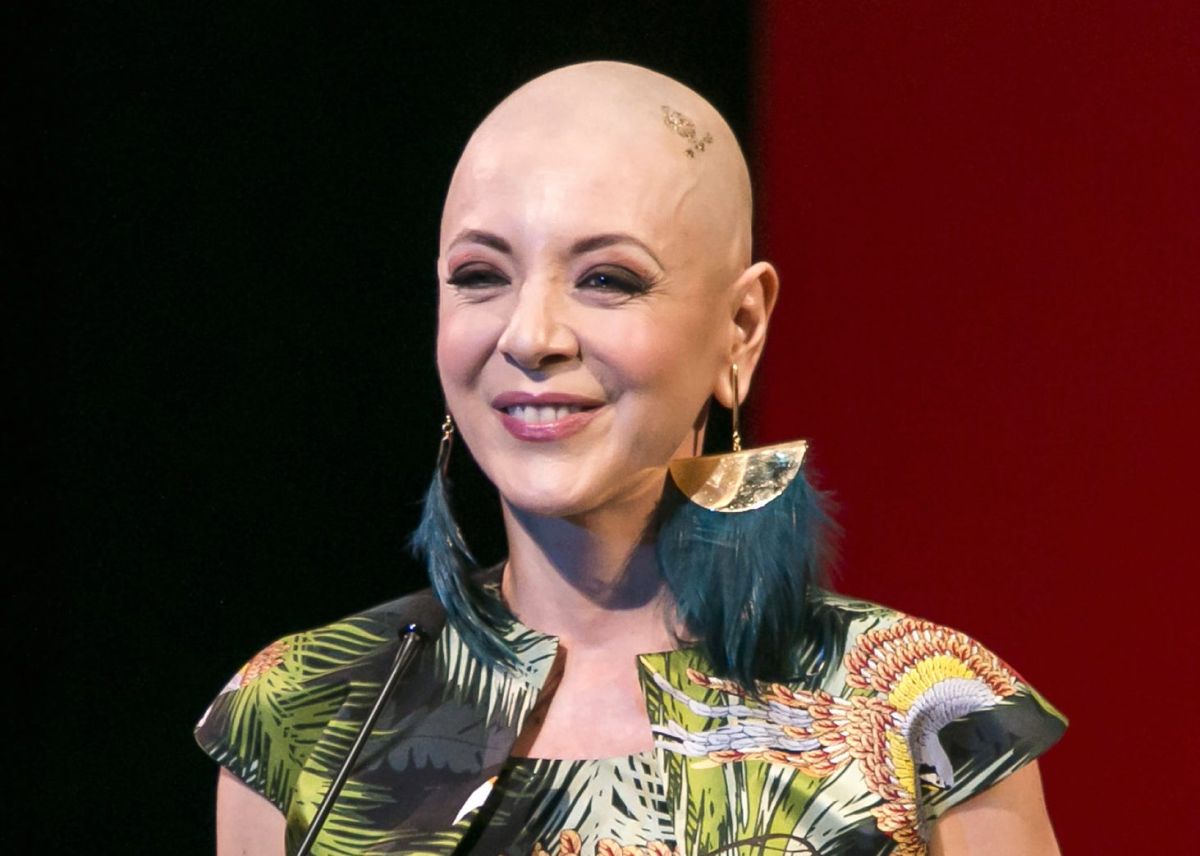 Constance Creel, daughter of Edith gonzalez, reappeared before the media to dedicate a loving message to his mother on the occasion of the beginning of the Fight Against Cancer Month, a disease that took the actress’s life.

More than 2 years after his death, Edith González received a heartfelt tribute by the Foundation Hearts in Motion that supports the fight against cancer, a ceremony attended by some members of the actress’s family, among whom were her daughter Constanza Creel and her brother Víctor Manuel González.

During the sensitive posthumous tribute that took place during the Cancer Awareness Month, Constanza cited in the company of her cousin a fragment of the song “Red sky“, And then dedicate a brief, but very emotional message to his mother.

“I love you mama. I will remember you forever and for everything“.

Following the touching words of the 17-year-old, she offered a minute of applause in memory of Edith GonzálezShortly after, her family received a portrait of the actress that was painted by hand and whose fate would be decided by her eldest daughter. This image was shared on the soap opera star’s Instagram profile.

Also read:  Biden Warns Afghanistan's ISIS-K Terrorists: "We Are Not Done With You"

At the end of the event, Victor Manuel Gonzalez revealed before the cameras of the TV Azteca program ‘Ventaneando’ that, although more than two years have passed since the death of his sister, is still very present and is remembered every day not only for the members of his family, but also remains in the memory of all the fans he left in other countries such as Italy and Spain.

It also revealed that palean continue with the projects that were left unfinished by the actress, among which is the creation of a foundation that supports ovarian cancer cure prevention and research which was the one suffered by the actress and whose main activist could be Constanza Creel once she has reached the age of majority.