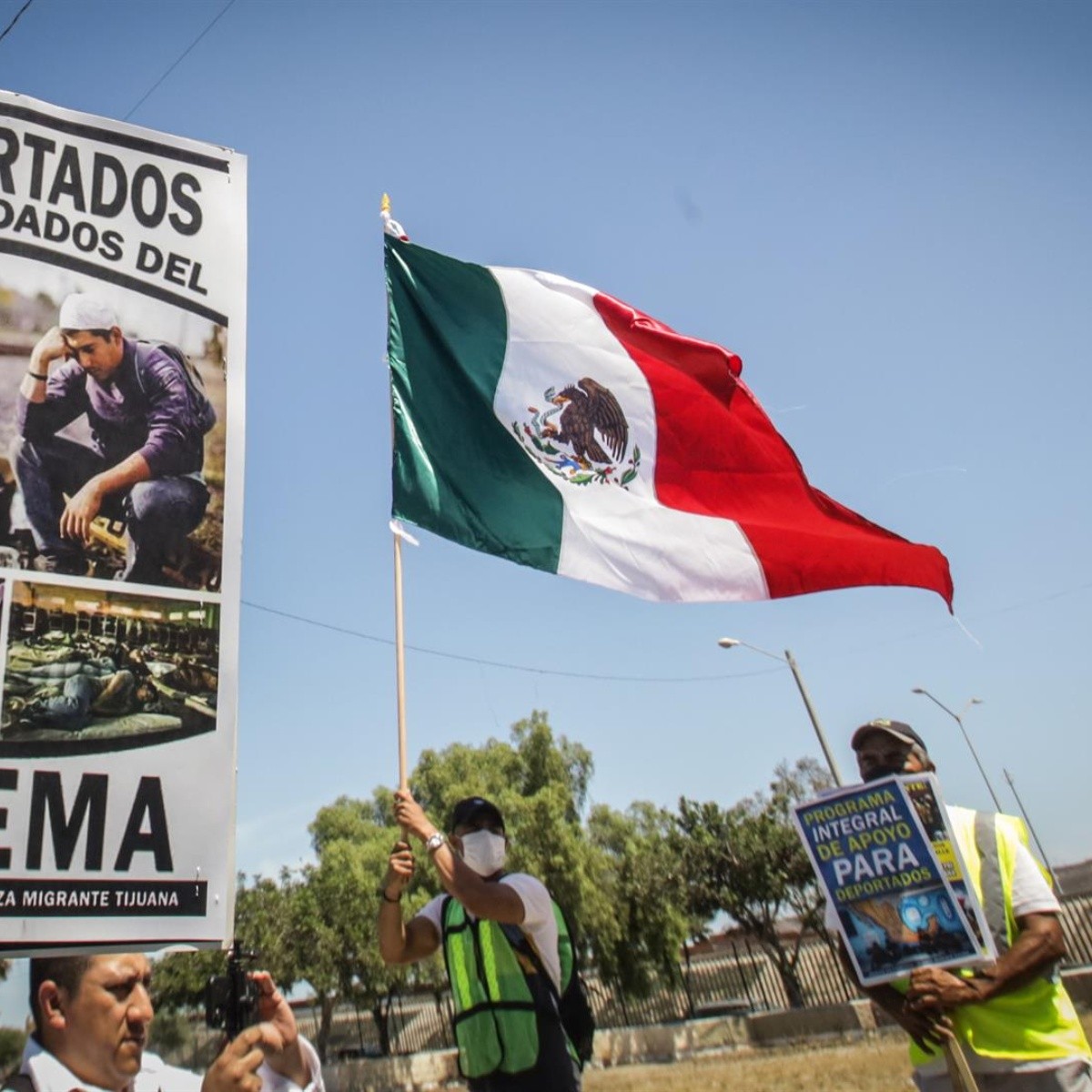 WASHINGTON, USA.— The number of migrant detentions on the United States border with Mexico fell in July from the previous month, officials said Monday, a second straight monthly decline.

Flows remained unusually high, especially among nationalities less affected by the title 42, a pandemic-era rule that denies migrants the legal right to seek asylum on the grounds of preventing the spread of COVID-19. In theory, Title 42 applies to all nationalities, but costs, diplomatic relations, and other considerations often dictate who is removed under the rule.

“Although the numbers of meetings are still high, this is a positive trend and the first drop in two consecutive months since October 2021Commissioner Chris Magnus said.

The authorities less Mexicans, Guatemalans, Hondurans and Salvadorans were detained in July compared to June. Mexico has agreed to receive people from all of those countries who are removed under Title 42, a relatively easy task for Border Patrol agents due to Mexico’s proximity.

People from countries most likely to be released into the United States with notices to appear in immigration court were detained more often. Border Patrol Agents They made 17,603 arrests of Venezuelans in July, 34% more than in June and almost triple that in July 2021.

Del Rio, Texas, was again the most used corridor for illegal crossings among the nine Border Patrol sectors on the border with Mexico, as agents made 49,563 migrant apprehensions there in July. The Rio Grande Valley, also in Texas, which had long been the busiest, came in a distant second with 35,180 arrests.