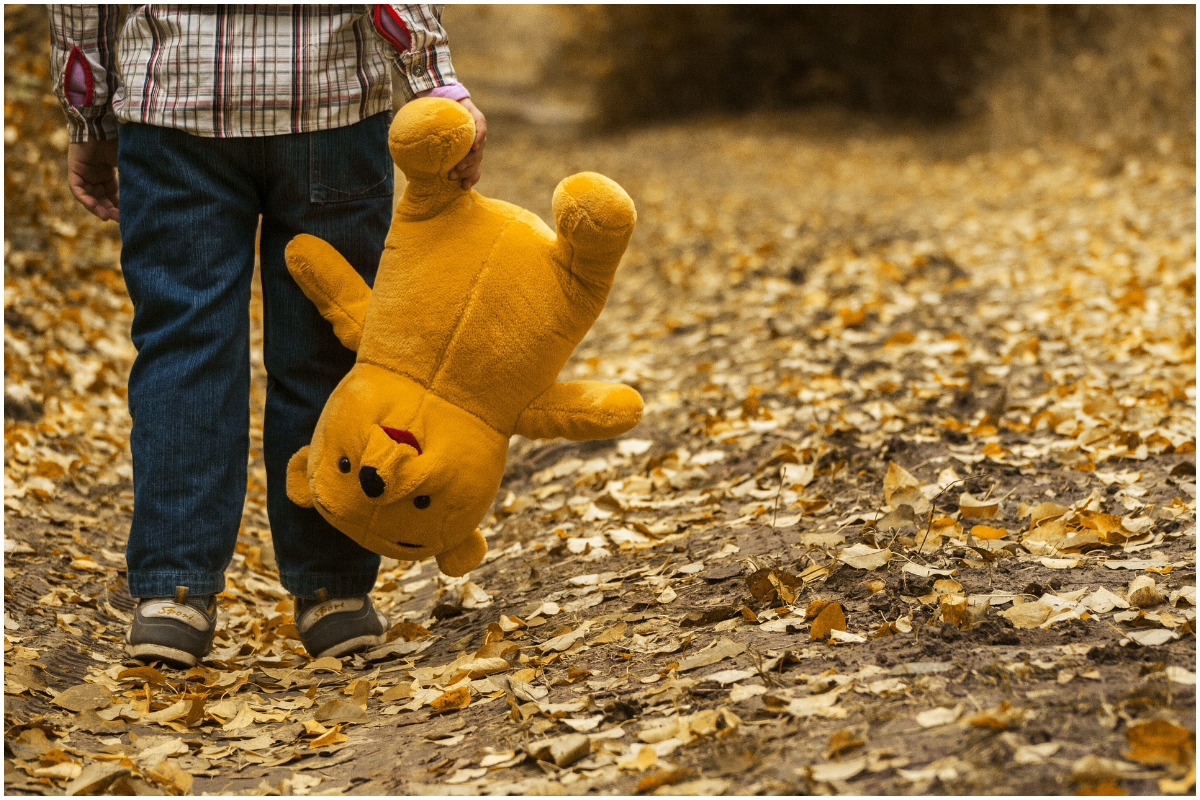 A Round Lake Beach man identified as Tracy Thomas was charged with aggravated assault, aggravated domestic assault, and murder in the first degree, after hitting with force to cause severe head trauma to the 6-year-old son of his sentimental partner.

The events occurred last February, when the minor’s mother, whose identity was not revealed, left her house for a while and left Jayceon Wright in charge of her boyfriend.

When the mother returned home, she found her son unconscious. and immediately called 911 for help.

The paramedics arrived at the home to help the 6-year-old boy, but decided to transfer him to the Condell Medical Center in Libertyville to be treated by the doctors and discover why the boy was in those conditions.

The little boy remained hospitalized, but after four days he was pronounced dead.

The Cook County Medical Examiner performed an autopsy on Jayceon and confirmed that had suffered a severe head injuryin addition to presenting several more injuries that had been caused by blows.

Tracy Thomas turned himself in to authorities to be tried by the Lake County State’s Attorney on the felony charges, in addition to a bond of $500,000 dollars.

The 34-year-old man is scheduled to appear in court on March 16.