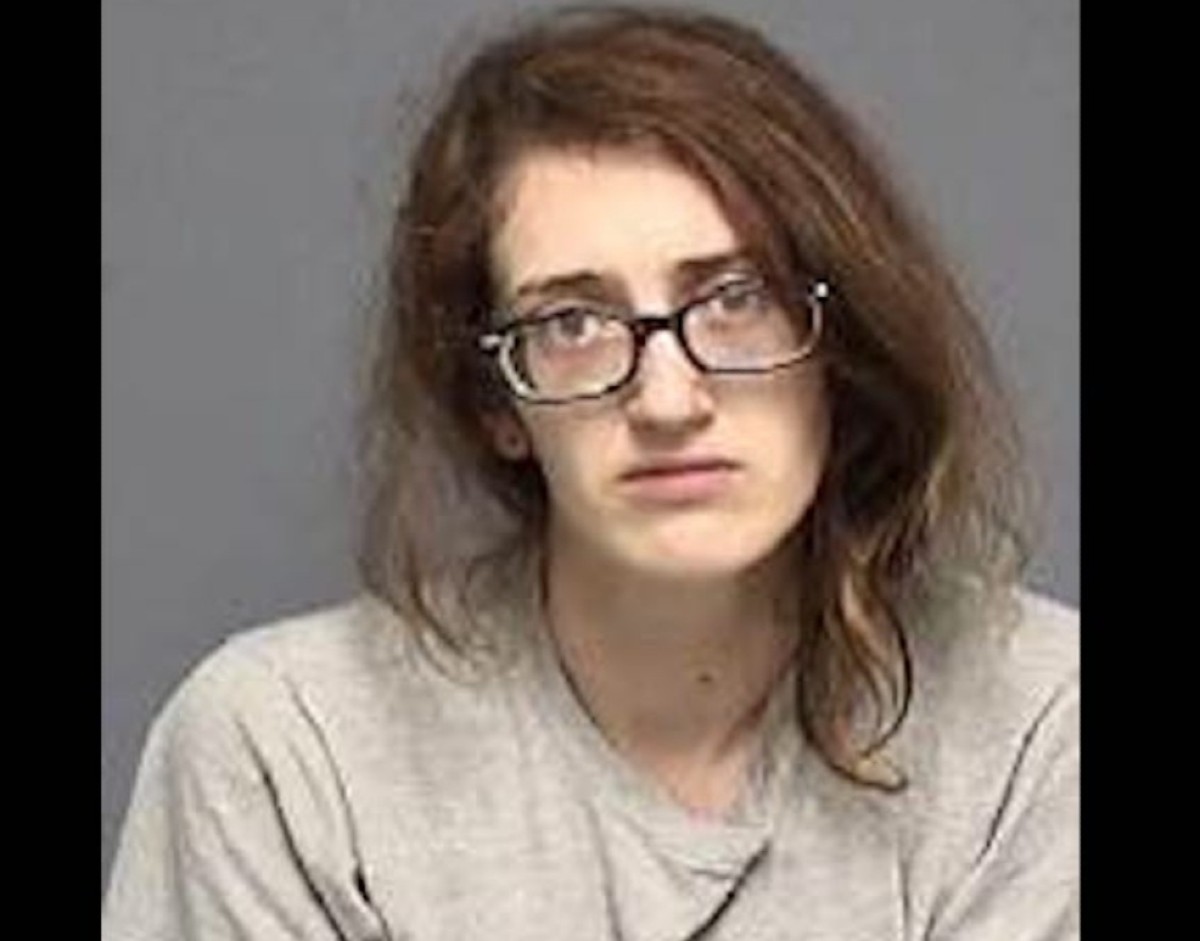 A woman who searched the internet for ways to kill her 5-month-old baby was arrested in Illinois on murder charges.

Canton police arrested 23-year-old Joslynn Graham last weekend. The woman faces first-degree murder charges in the death of her daughter Emery Lyons. The little girl died for blunt trauma to the head. According to the Week report, the autopsy revealed that the girl had multiple bruises on the face and head.

At a bail hearing, prosecutors indicated that a search of the suspect’s cell phone yielded various entries on how to get rid of a baby.

The consultations were made weeks before the death of the little girl.

Prosecutors also indicated that a witness told investigators that Graham expressed frustration with the girl.

The mother told authorities that she had spent most of October 7 with the baby, the day before the event.

The judge set him a bond of $ 1 million.

The woman faces 20 to 60 years in prison if convicted of the charges.

This Thursday, Graham is supposed to appear for a court hearing.