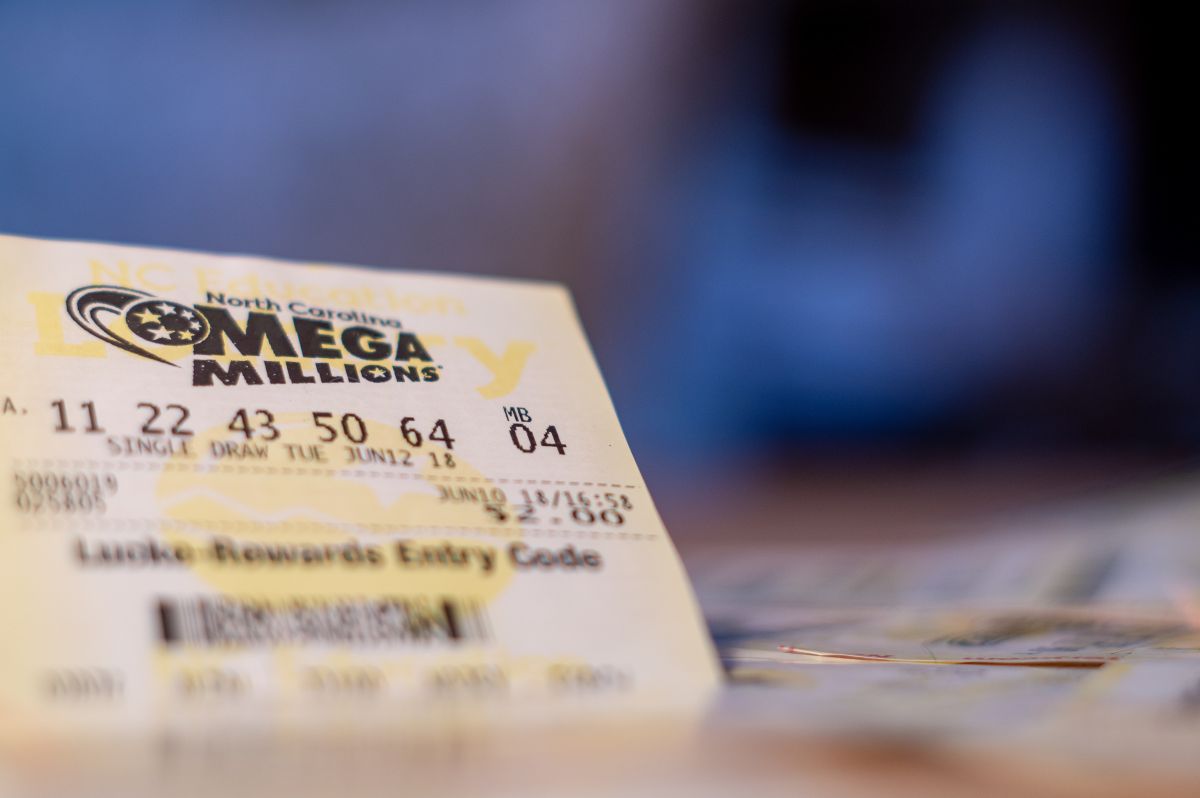 The Speedway in Illiniois that sold the winning $1.337 million Mega Millions ticket will now be able to collect their half-million-dollar commission.

On Wednesday, the Illinois Lottery confirmed that the winners of the draw on July 29 claimed the prize in a single payment just days before the deadline for that process was met.

The 27th of this month was the deadline for the winners to claim the money in a single payment.to receive about $780.5 million in taxes.

With the culmination of the process, the lucky ones not only obtain the money that corresponds to them, but also the gas station at 885 of the East Touhy Avenue in Des Plaines for selling the winning ticket.

Illinois Lottery officials indicated that two people decided to split the money from the winning ticket.

“The prize was shared by two individuals who agreed to split the prize if they won, and they stayed true to their word,” the Illinois Lottery said in a press release.

The duo decided to remain anonymous.. In Illinois, winners of $250,000 or more in gambling have the option not to reveal their identity.

“The winners wish to remain anonymous, and the Illinois Lottery cannot share information about winnersexcept that they were ‘crazy with happiness’ with the Mega Millions win, ”added the entity.

Why did the winners of the $1.337 million Mega Millions in Illinois take two months to claim the jackpot?