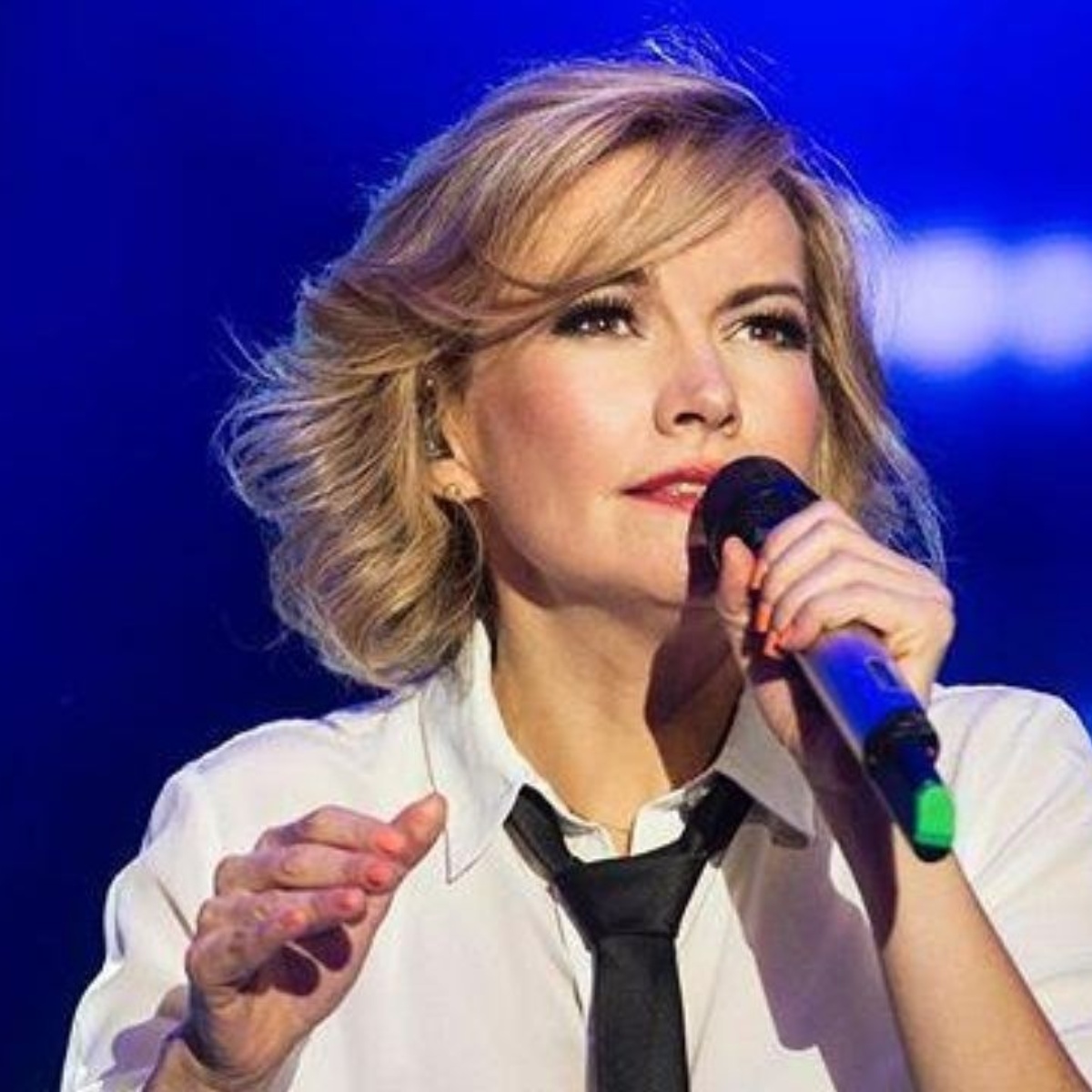 Singer illse of Custard He had an inconvenience in one of the concerts of the Unexpected Tour and ended up leaving the stage due to health problems.

In AmericanPost.News We let you know that the singer could not finish her participation in the concert, although there were only three songs left to finish.

However, in entertainment gossip it transpired that her absence generated annoyance among the fans who came to enjoy the show, who were given no explanation and ended up booing, demanding that the interpreter return.

What happened to Ilse de Flans?

Finally, the staff revealed that the singer presented problems in her health, due to a strong heat stroke she passed out.

The singer Ilse ended up on the floor, when her companions interpreted “How are you, my love?” reason why she had to be helped by the doctors.

The concert was held in Mérida Yucatán, as part of the Unexpected Tour, where the singers had a full house,

It may interest you: Mimi de Flans remembered when they were harassed by a TV host

The singer Ilse has been characterized by starring in embarrassing moments, during the Flans concerts, where she usually interacts with the public.

Let us remember that during a concert at the National Auditorium, Ilse threw herself from the benches so that the public could catch her, but her fans did not catch her, causing her to fall to the ground.

Until now illse nor her companions Custard They have given statements in this regard, however it is believed that she is already fully recovered.