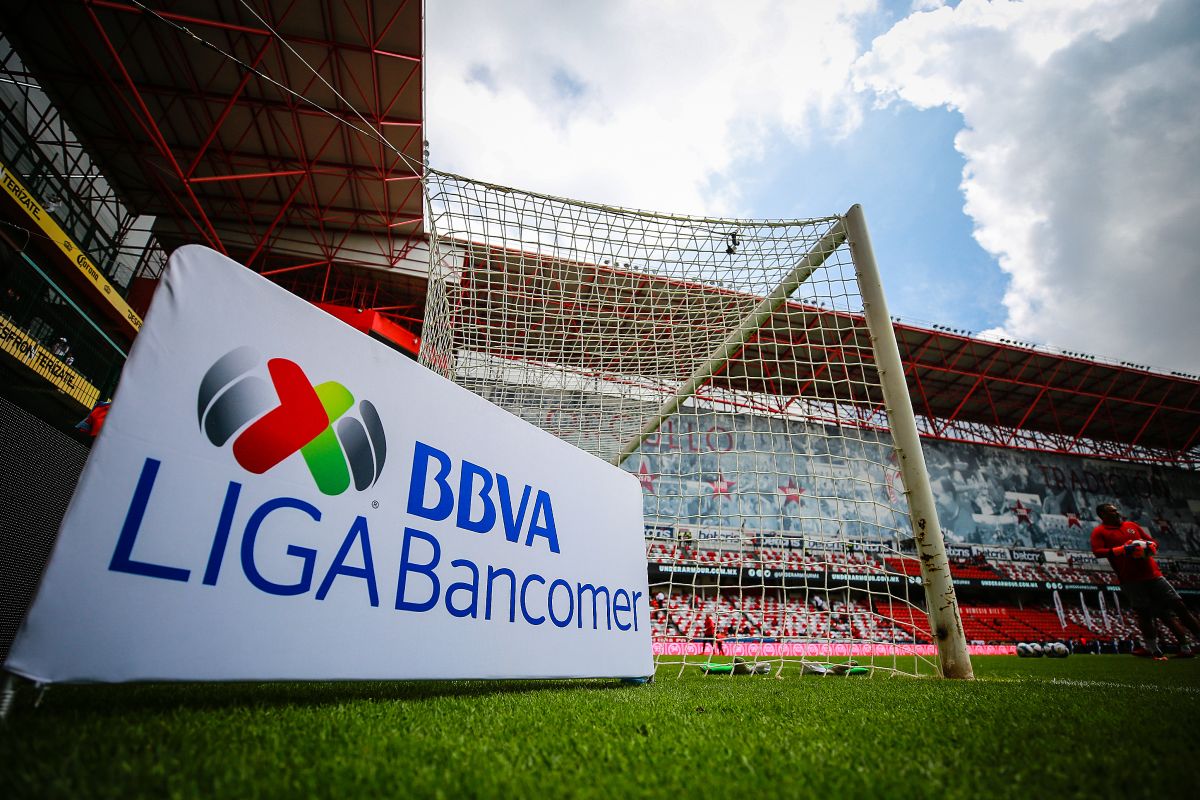 The death of actor Octavio Ocaña, known for playing Benito Rivers in the Neighbors series, has shocked not only the entertainment world, but also the mexican soccer.

Ocaña, who He died on Friday after being shot and crashing his truck during a police chase, he was a faithful follower of Cruz Azul and dreamed of play at a professional level.

His admiration for The Cement Machine and for players like Oscar “Conejo” Pérez, César “Chelito” Delgado, Joel Huiqui and Christian Giménez they transcended beyond fanaticism.

“I am going to be a professional footballer with Cruz Azul. I’m going to score about 10 goals for America in the final, because I am a forward. In order to act, I will ask them for permission to produce the programs ”, declared Ocaña in 2007, when he had just made himself known in the artistic world.

It is said that, for a few days, he was absent from the recordings of the series to try your luck in soccer; although it was unsuccessful. In fact, his file appears on the official page of Liga MX.

His short adventure in this sport began with the basic forces of Pachuca. Subsequently, he had an internship with Cruz Azul and Gladiators of Tabasco, of the defunct League of New Talents.

Ocaña, originally from Villahermosa, Tabasco, died of a crash in the municipality of Cuautitlán Izcalli, in the Mexico state, after being shot. The police were chasing him.

You can also read:
– Revealing video: Octavio Ocaña was still alive when the police approached his door
– Images of the death of Octavio Ocaña provoke debate about the way in which he lost his life
– Octavio Ocaña: the heartbreaking farewell message that his fiancée dedicated to him after learning of his death