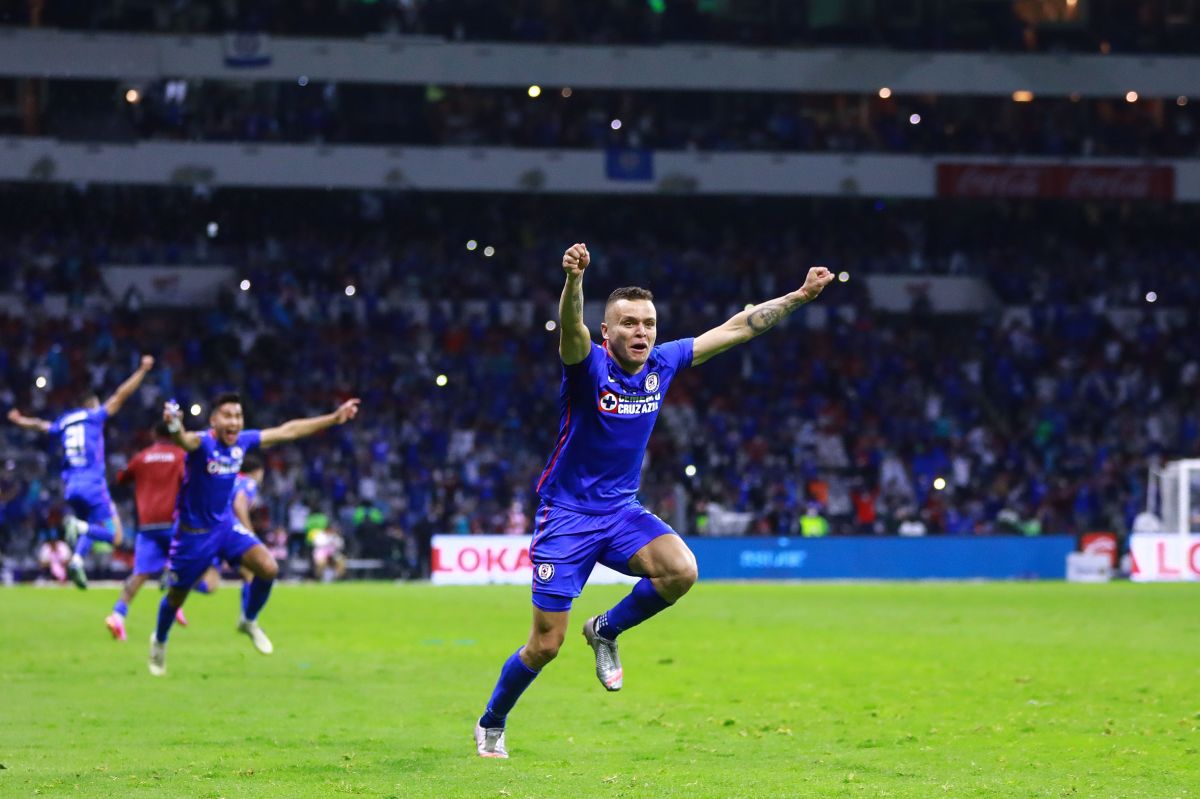 This Tuesday, Jonathan Rodríguez was presented as the new signing of the Saudi club Al-Nassr. And a day later, for “Little head”It was time to say goodbye to Cruz Azul. The Uruguayan published in his networks a few words of gratitude for the club that was his home for three years, and in which he achieved both individual and collective successes.

“Thank you for these three unforgettable years. It was a pleasure, Cruz Azul!“, Wrote Rodríguez, who also added part of one of the songs of the cement group: It is a feeling that will not die …

Cabecita thanked the fans, his teammates and the La Noria staff who accompanied him during this stage in his career, in which played 100 games and scored 47 goals, winning a Mexican Super Cup, a Champion of Champions and the most important title: the MX League that Cruz Azul longed for so much.

“From Cruz Azul I took the possibility of having met and shared a dressing room with great players and better people, with whom I always had a beautiful friendship… I’m leaving, but I’m leaving happy for what I experienced. They were three unforgettable years“Said the forward.

What’s more, Cruz Azul prepared a farewell video for him, in which the Uruguayan forward spoke more in depth about what his time at “La Maquina” meant.

In the footage, Rodríguez confesses that he approached the board to ask for his departure after meeting and making a decision with his family. He also emphasized that the importance of the club for him.

“Thanks for giving your all for these colors. Thanks for the goal from La Novena. Thanks for everything, Champion“Wrote Cruz Azul in their networks.

Emotional farewell to a modern idol for the club.