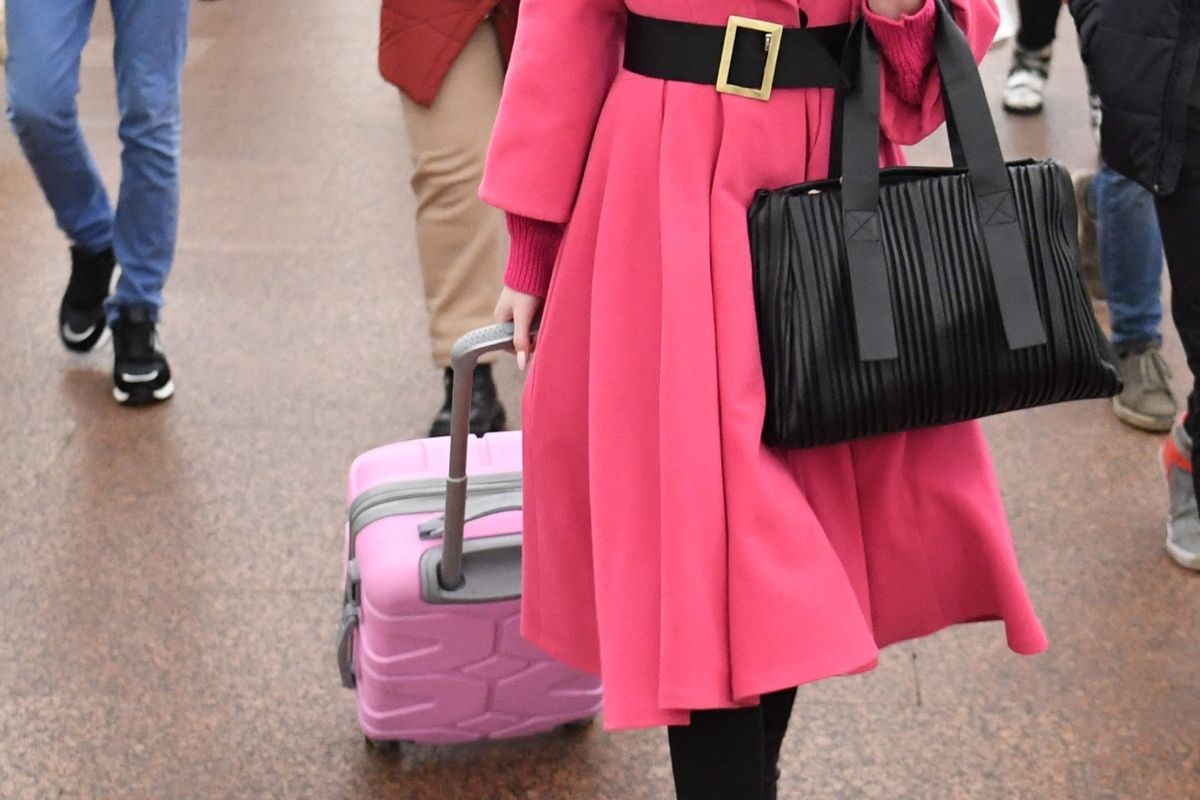 The name of Sofiia Karkadym, a woman who fled her home in Lviv after Russia invaded, became a trend on social networks after it was revealed that the 22-year-old not only found a home to live in, but also in 10 days he “took” the husband from the woman who opened the doors of her home to him.

Lorna Garnett offered several interviews to different media in her town where she said that she always disagreed with her husband in allowing someone strange to enter their houseas a refugee, however, her husband’s desire to help led him to give refuge to the woman who broke up their marriage.

According to the affected Sofia set her sights on her husband from day oneHe even said that the woman walked around the house in “low-cut tops” and wore makeup that immediately attracted attention, which is why she was kicked out of the house, but to her surprise, Tony left with her…

“He set his sights on Anthony early on, decided he wanted it and took it.”Lorna told The Sun. And he added: “She didn’t care about the devastation that was left behind. Everything turned upside down in a period of two weeks.

“I am not a homewrecker”

Following Lorna’s accusations, the alleged “remove husbands”, as they have called her on social networks, she has come out to defend herself from those who have pointed her out, according to her, unfairly.

“I am not a homewrecker”He told the aforementioned medium.

In addition, she pointed out that nothing happened between her and Lorna’s husband, until she decided to run them out of the house.

“We know what happened. It was my decision to leave and when I did, Tony decided to come with me.”, he said while Tony indicated that there was a “click” between them and they understood each other very well, despite the fact that they do not speak the same language.

Sofiia Karkadym believes that Lorna’s “uncovering” is causing millions of people to close their doors to Ukrainians because of the false idea that they come to think that they are ‘husband takers’: “Every family in the UK will now think they can’t accept a refugee because he will take my husband away from me.”

And he took the opportunity to clarify that: “I’m not a homewrecker.”

Sofiia Karkadym and Tony Garnett live in his mother’s house, but they are already looking for a home to start life as a couple.