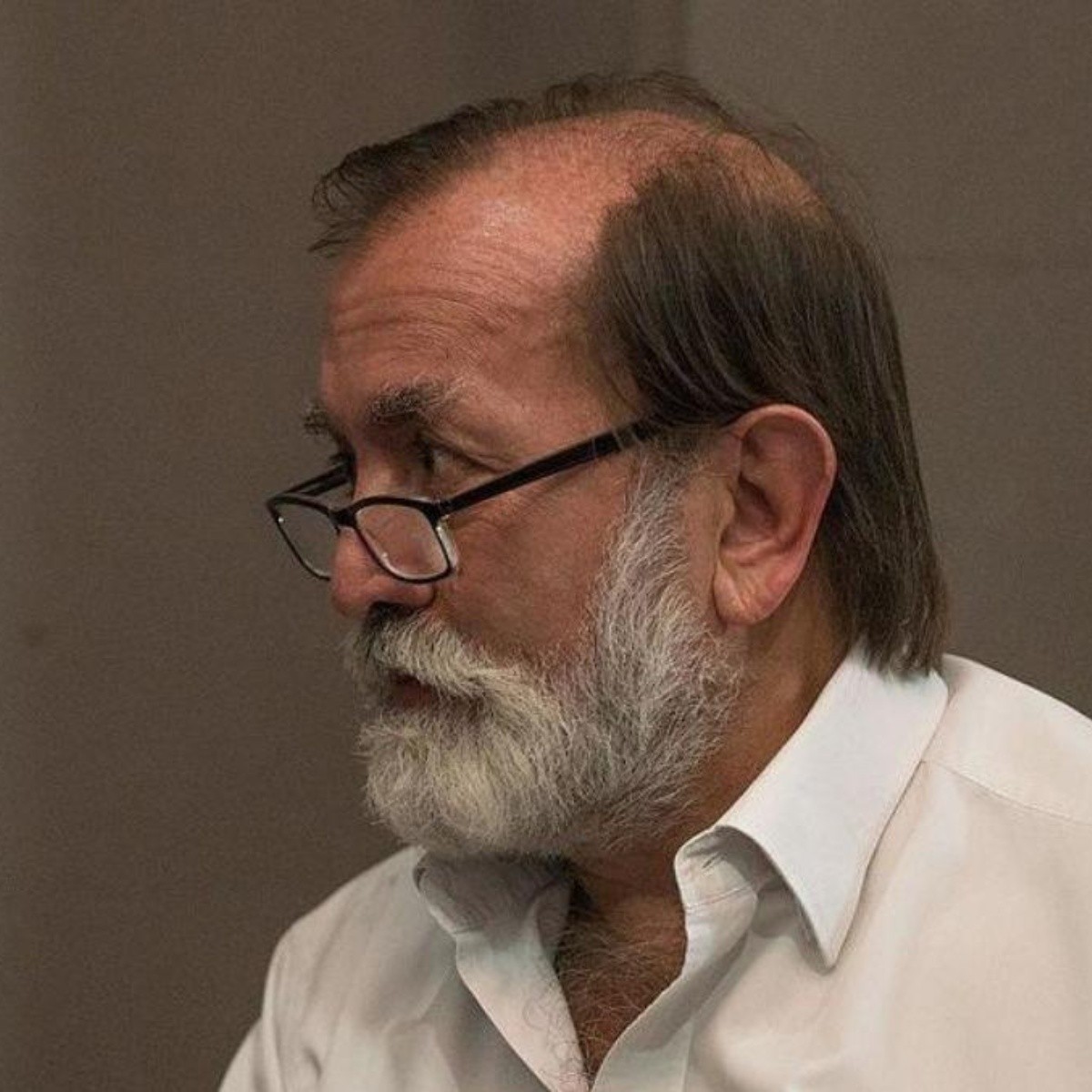 Mexico.- The journalist Epigmenio Ibarra He went against the former president of Mexico, Felipe Calderon Hinojosaassuring that he will not stop talking about him until “they catch him”, accusing him of committing crimes during his six-year term.

Through his Twitter account, Epigmenio Ibarra indicated that Calderón Hinojosa is among a sector that despises, for its measures to fight drug trafficking during his six-year term, unleashing a “war” in Mexico.

“I to Felipe Calderon I won’t let go until they catch it. He belongs to that lineage that he despised; that of the cowards who, without ever running any risk, or ever stepping on the war front, impose -by megalomaniacs and ambitious- war on their peoples. And you?” he wrote.

Read more: You will have to compensate me for the damage: Lourdes Mendoza wins a lawsuit against Emilio Lozoya for moral damage

Epigmenio made this publication in reference to recent events, where a convoy chased soldiers in New Italy, Michoacana fact that sparked controversy over the control maintained by the Armed Forces in areas dominated by criminal groups.

In another publication on the same social network, epigmenium He assured that if Felipe Calderón was still in office, he would have ordered the military to shoot criminals, putting human lives at risk.

“Of course Felipe Calderón would not have “shaken his hand” in Nueva Italia. Without thinking of the lives at risk he would have ordered the army to shoot. Clear all this from the security of his armored offices. Let others die and kill; that is the rule of the coward”, he stressed.

The journalist defended the position of President Andrés Manuel López Obrador, who maintains a “strategy” of “hugs, not bullets,” assuring that violence should not be combated with more violence.

Epigmenio is a follower of the so-called Fourth Transformation, a movement led by AMLO and the members of Morena.