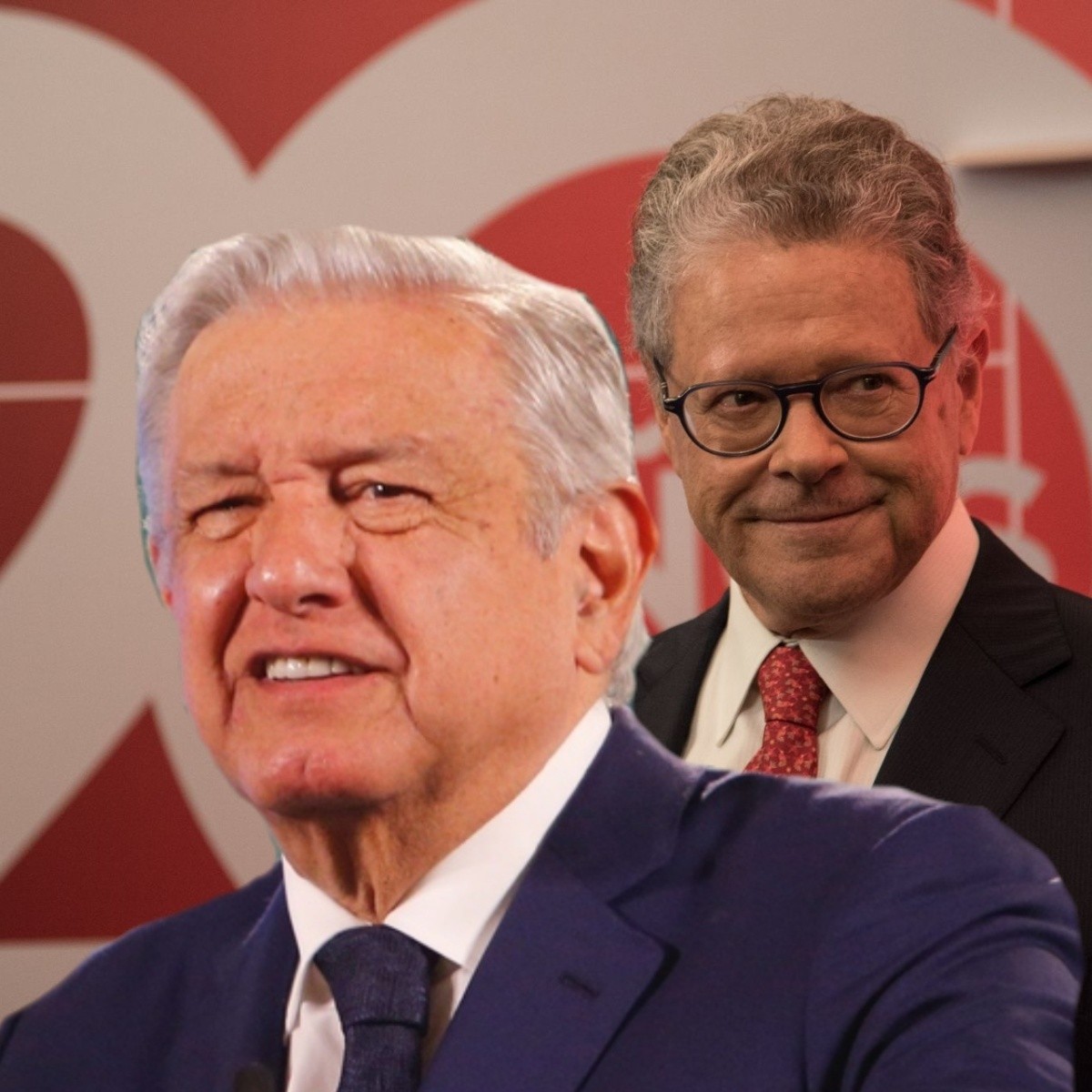 Mexico.- “I’m not surprised by Sergio”, declared AMLO reading the lies he published about Cuban doctors who will be hired by the Government of Mexico to go to work in places located in rural areas of the country.

At the morning conference on May 18, 2022, the president of Mexico Andrés Manuel López Obrador read some of the tweets that his opponents published after making themselves known about the hiring of Cuban doctors.

Well, last week, after returning from his tour of Central America and Cuba, President Lopez Obrador announced in several of his morning conferences that the agreement to hire Cuban doctors.

This in order to cover the demand for medical specialists in hospitals in rural areas that have been built since the six-year term of AMLOwhich remain without cardiologists and pediatricians, among other missing specialists.

After the announcement, the opponents reacted, assuring that Mexican doctors do not have work and that they should deserve the places, however, there were also opponents who dedicated themselves to spreading lies or hateful messages against Cuban doctors.

Among them is Sergio Sarmientoan intellectual and communicator of opposition to the government of President López Obrador, who assured that Cuban doctors are being enslaved in Mexico, when they have not yet reached Mexican territory.

So AMLO took on the task of reading a tweet by Sergio Sarmiento and responding as he found the lies in it.

“Here is Sergio, “Cuban doctors work in Mexico as slave labor”, to begin with they still haven’t arrived, “not only are they given their salary”, we still haven’t given them salary because they are not here, “if not they are they impose restrictions that violate human rights”, there is nothing yet, it is an agreement that has been signed”, AMLO read and responded to Sergio Sarmiento about Cuban doctors.

Finally, López Obrador pointed out that he was not surprised that Sergio Sarmiento published lies and that he kept his opinion to himself out of respect for the communicator himself and for Monsivais.