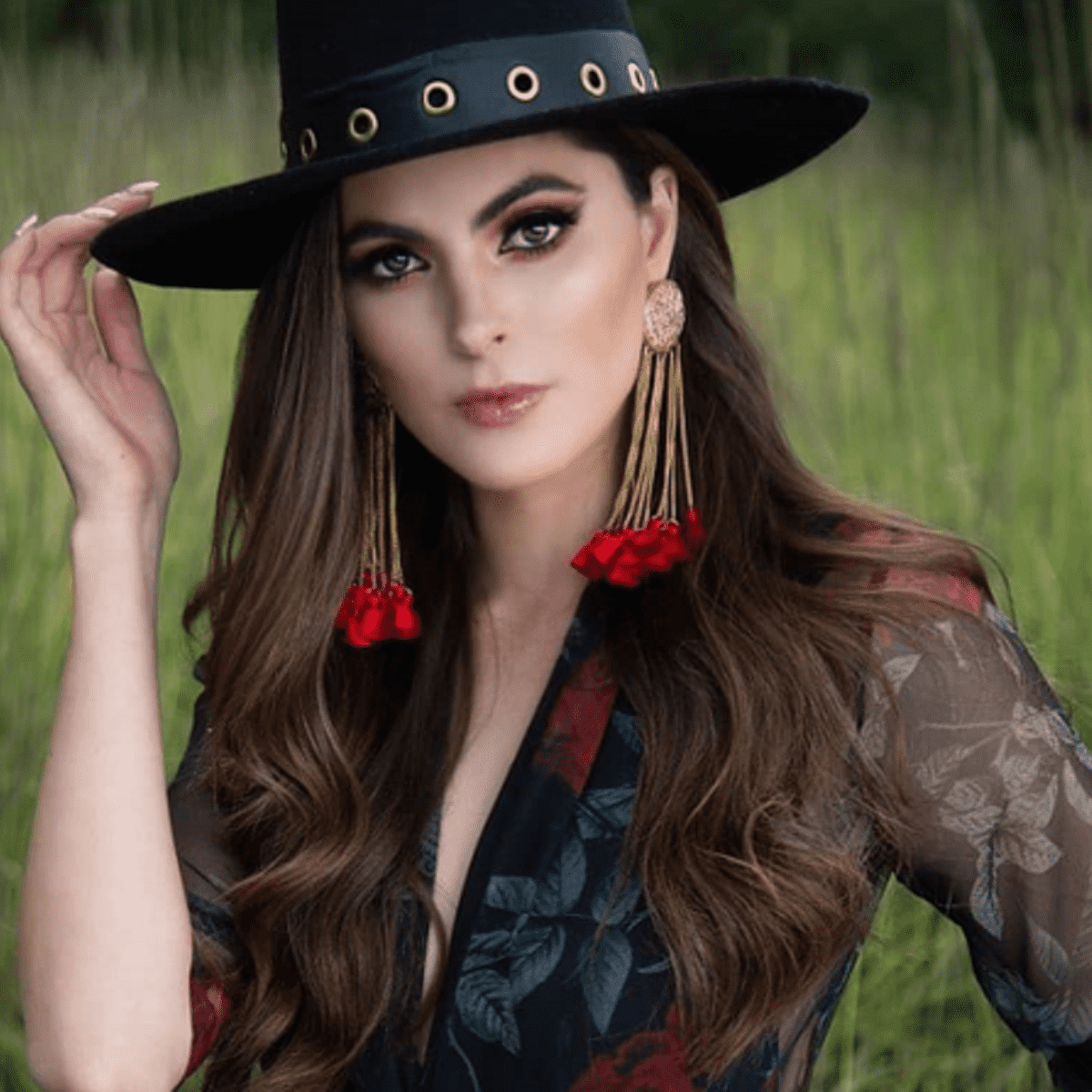 Mexico. Sofía Aragón responds to those who have criticized her for commenting on the case of Debanhi Escobedo, and it is that in social networks users have made several attacks on their person for the same reason.

Sofía Aragón asks for a stop to the attacks for giving her opinion about Debanhi Escobar and also about the femicides that are frequently lived in Mexico.

In the program Venga la Alegría where Sofía participates, the beautiful host spoke about her case and called for a stop to femicides, but received negative comments for giving his opinion, and replies that they don’t bother him.

Sofía regrets through Instagram that she has been attacked for trying to make people aware of an issue that has affected women for several years.

“I’m not so worried about attacks, usually I don’t read them or I don’t take the time to answer them, however, I think this time it was necessary. Not because of the attack on me, but because of a woman attacking another woman regarding this issue.”

Sofía Aragón emphasizes that one of the comments that hurt her the most from users was that of a person who said that she should not talk about femicide because she was a pretty face and did not know anything about it.

“It seemed unfortunate to me, very sad that another woman could give this opinion for the simple fact that all women in Mexico, and perhaps in the world, have suffered some type of harassment, violence against us, discrimination for being women.”

Read more: Who is Samandhi Zendejas, the actress Debanhi sent a message to on Instagram with a special request?


After relocation, Triquis block the Internal Circuit in protest for shelter; SSC encapsulates them