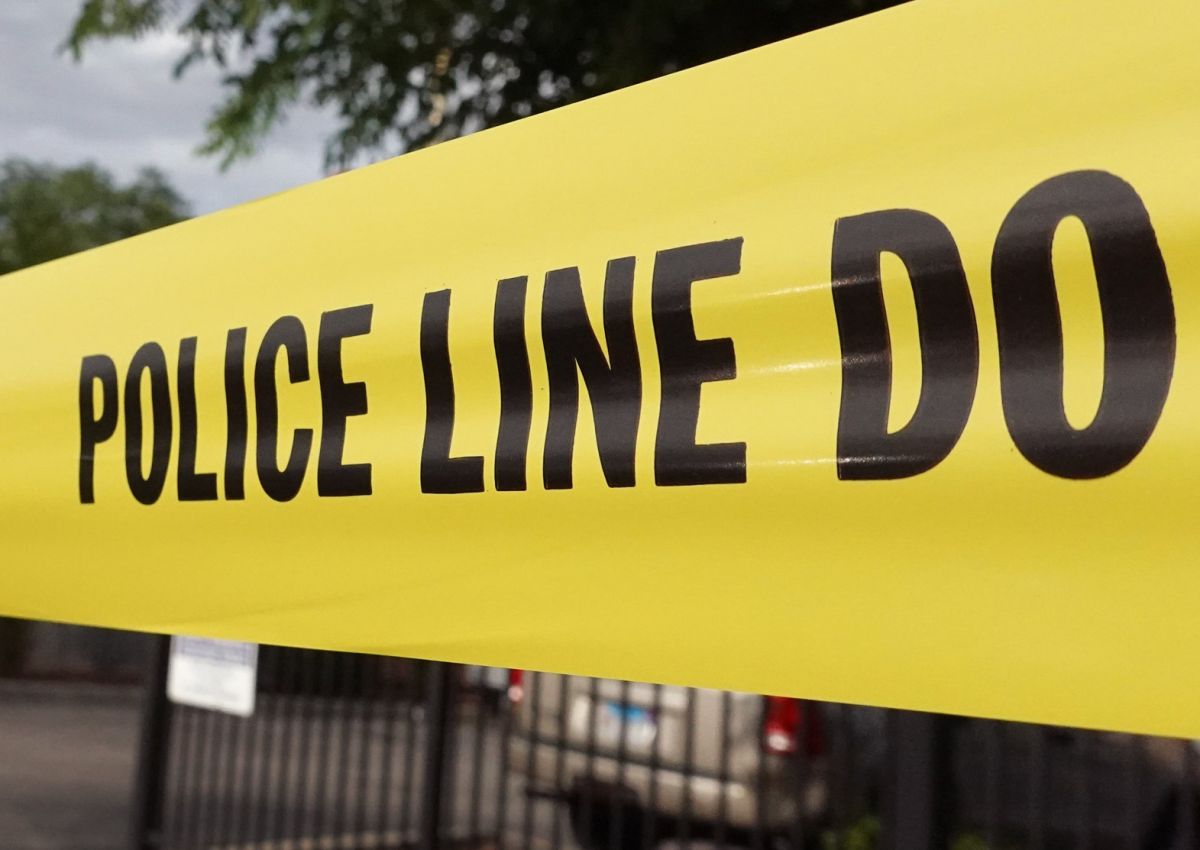 Sonia Loja wrote her husband a farewell letterwhere he also apologized for killing his children and then committing suicide: “I’m sorry, Pedro, I’m taking my children,” said his cousin about part of the content.

The 36-year-old had long struggled with depression; she had been crying for days over the closure of her illegal babysitting business, according to local media reports.

The tragedy caused a stir in Danbury, Connecticut, where Loja had her daycarewhich did not have operating permits, so there was an open investigation against it.

The Daily Voice in Danburi indicated that the woman of Ecuadorian origin was recently summoned twice by state authorities, due to her childcare business, which is essential, revealed Maggie Adair, director of government and community relations.

The problem had been going on for several weeks, according to Adair, as on Wednesday, May 31, the office received an anonymous complaint that child care was being provided at the home marked 10 Whaley Street.

On Friday, June 2, personnel from the Office for Early Childhood (OEC) made a surprise visit to the house in Loja, where they confirmed the anonymous complaint.

Due to this, the Ecuadorian received a Notice about the illegal operation of her child care center and was ordered to end that work, so on Tuesday, June 6, OEC personnel made another visit to verify the cessation.

That day, Loja claimed that the children who were in her house were relatives.

“Additional investigative steps were followed in an effort to verify if the children were relatives,” Adair said.

On Thursday, June 29, the authorities made another visit and discovered that Loja was still operating the nursery, despite the fact that a month ago they had been required to do so. The next day it was confirmed that he stopped receiving children.

The legal situation and the lack of income could be a trigger for Mrs. Lojawho decided to take his own life and kill his children.

Junior Panjon, 12 years old; Joselyn Panjon, 10, and Jonael Panjon, 5, were found strangled to death by his mother, who later hanged herself.

The crime scene was found after Pedro Panoja, the father and husbandwho called the Danbury Police for help, as he had been trying to contact his wife, but she did not respond, according to a report by The New York Post.

“I feel terrible,” an exhausted Panjon told The Post on Friday. “There was nothing wrong with how Sonia acted.”

The devastated father saw his children on the floor and in bed, apparently killed with electrical wires. The mother was hanging in the shed in the backyard.

It is stated that he had problems with depressionwhich were exacerbated by the legal complications of operating the daycare illegally.

“So she was crying, she was very sad. She was like, ‘I need to work,’ but she had three kids, so she wanted to work from home. She wanted to stay and take care of her children and the other children,” said a cousin.