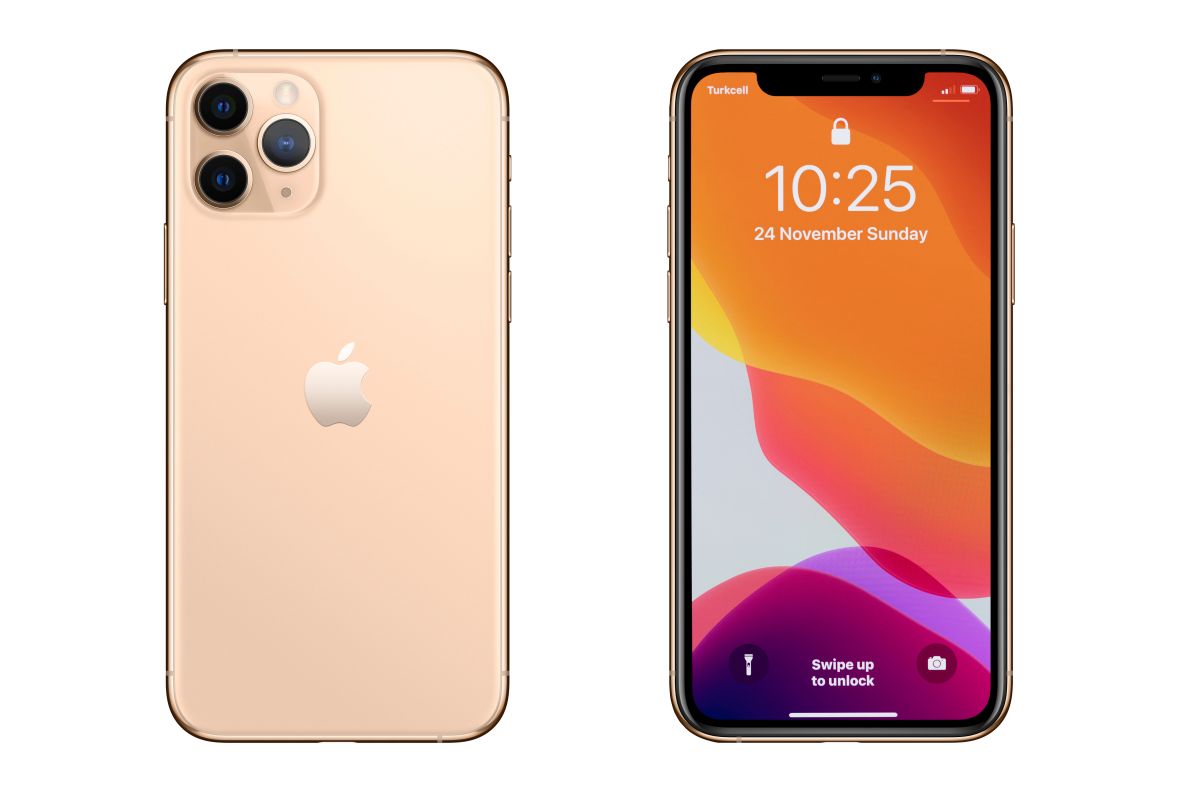 Although theoretically there is a little more than half a year left for Apple to launch what would be its new iPhone 13 cell phone, what would be images of the new smartphone of the famous “Manzanita” are beginning to circulate on social networks.

Through his Twitter account, Peng Store shared some photos of what is supposedly the new iPhone 13, drawing a lot of attention the color in which this phone will supposedly be available.

According to the famous technology store, Apple would launch the new version of the famous smartphone including 2 striking colors to its range, the so-called “Rose Pink” and “Rosegold Pink”. According to the information of this business, these colors would be available for the iPhone 13 Pro Mac, although it is not ruled out that they are available in the other models.

Although at the moment no one has been able to verify the veracity of these photos, sites such as CNET or technology experts from Forbes magazine do not rule out that the design may be real.

In fact, CNET recalled that last April, Apple showed a redesigned iMac that comes in several colors, including purple and pink, so they may have thought of these tones for their cell phones.

It is also important to take into account that, generally, Apple tends to substitute an iPhone color every time there is a generation change, so it is not unreasonable to think that pink could replace the mint green or deep blue of the last line.

Also, it wouldn’t be the first time we’ve seen a pink iPhone. Let us remember that in 2015 the iPhone 6S rose gold was presented, one of the most successful phones of the company. In 2013 the iPhone 5C was also available in pink, while in 2018 the coral iPhone XR appeared.

Do you have an iPhone? For this reason it is better not to update it