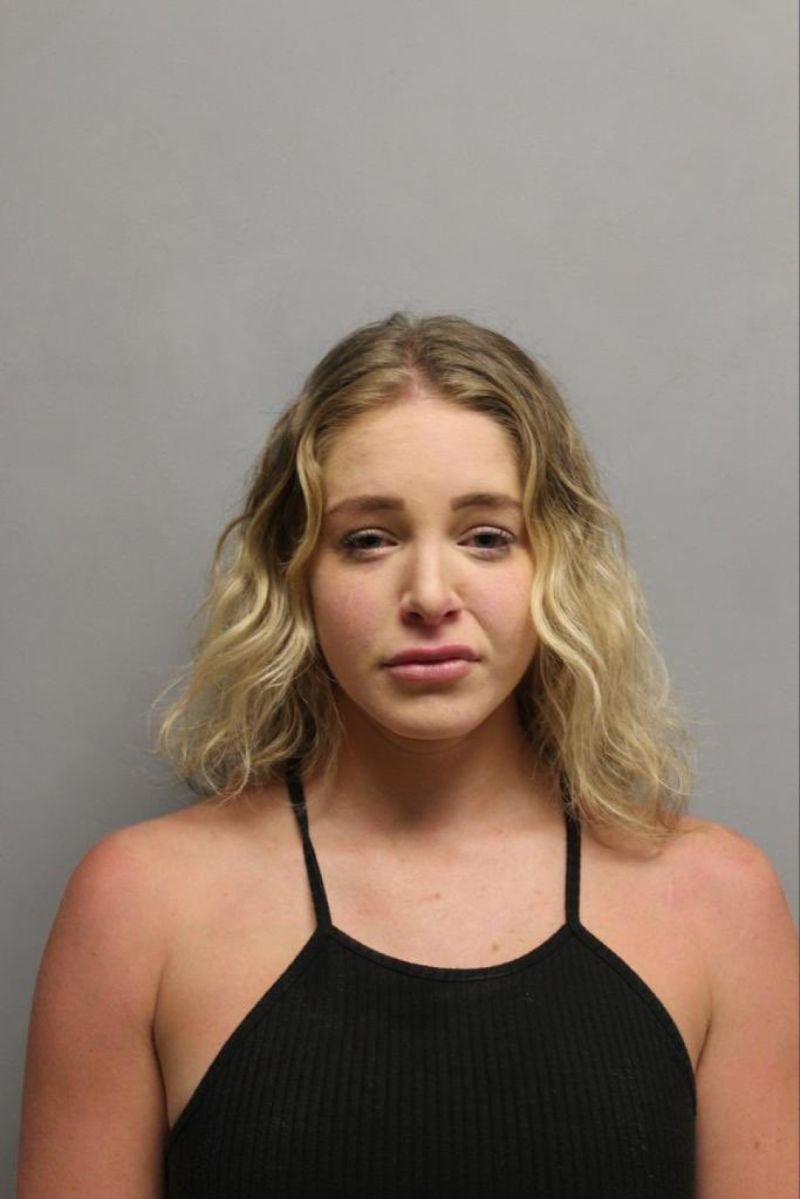 This Thursday, images of one of the attacks received by the boyfriend of the popular model of the OnlyFans social network, Courtney Clenney, who was arrested and charged with stabbing murder of her partner in Miami (Florida) last April, came to light.

In the video from the security cameras of an elevator in the building where Clenney lived, it shows the 25-year-old girl, acting violently against her boyfriend, hurting him in the face, chest, head and arms.

Authorities in Miami first said the woman may have been acting in self-defense when she took it out on 27-year-old Christian “Toby” Obumseli. However, this week Miami-Dade State Attorney Kathy Rundle said the case was reopened for review.

Courtney Clenney, would have killed her boyfriend by wounding him in the chest with a kitchen knife after a strong argument.

The defendant was arrested this Wednesday in Hawaii, as confirmed by her lawyer Frank Prieto, according to those reported by the Fox News network. She is expected to be extradited to Florida, USA.

“We are completely shocked at Courtney’s arrest based on the clear evidence of self-defense. Obumseli attacked and suffocated her that afternoon. Courtney had no choice but to face force with force,” Prieto pointed out to the aforementioned medium.