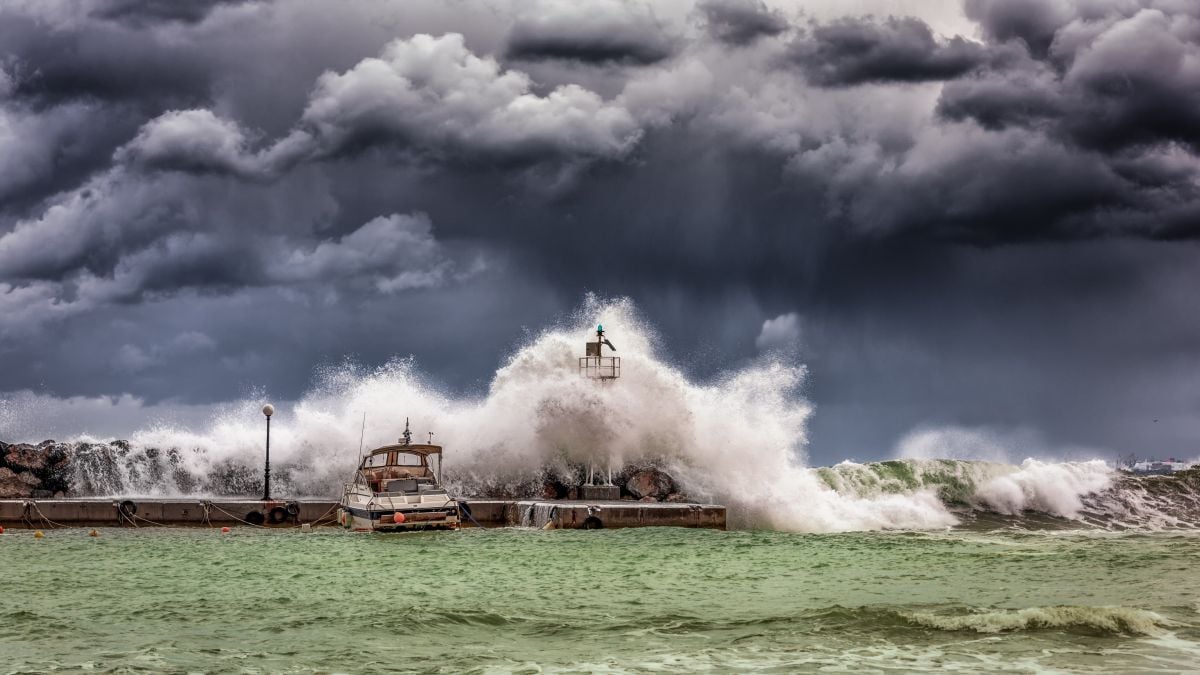 During the alert day, the authorities ordered the evacuation of the coasts in 14 of the 16 regions of Chile – Photo: GEORGE DESIPRIS/Pexels

The coasts of Chile were hit this Saturday afternoon by a tsunami caused by the eruption of an underwater volcano near the island of Tonga in the South Pacific, which had the Latin American country on alert.

The images spread through social networks show the strong waves on some Chilean beaches, where the tsunami was felt more strongly.

During the day of alert, the authorities ordered the evacuation of the coasts in 14 of the 16 regions of Chile, and decreed a “red alert” in six areas of the country.

“This can go on overnight. People have to take out their emergency backpacks to be able to count on support supplies,” warned Claudio Aldea, deputy director of operations of the Chilean National Emergency Office (ONEMI), at a press conference.

Likewise, SHOA Admiral Leonardo Chávez affirmed that “these events are anomalies that do not respond to a known pattern. Until now, little has happened, but we are alert”.

At first, SHOA authorities declared the country in a “State of Precaution” due to the risk of a “minor tsunami” in some regions.

Over the course of the day, the level of alarm grew and at the end of the afternoon they went to “Red Alert” in regions such as Arica and Parinocata, Tarapacá and Atacama (north), Coquimbo (center-north) and Los Ríos and Los Lagos ( south) where strong collections of water were recorded.