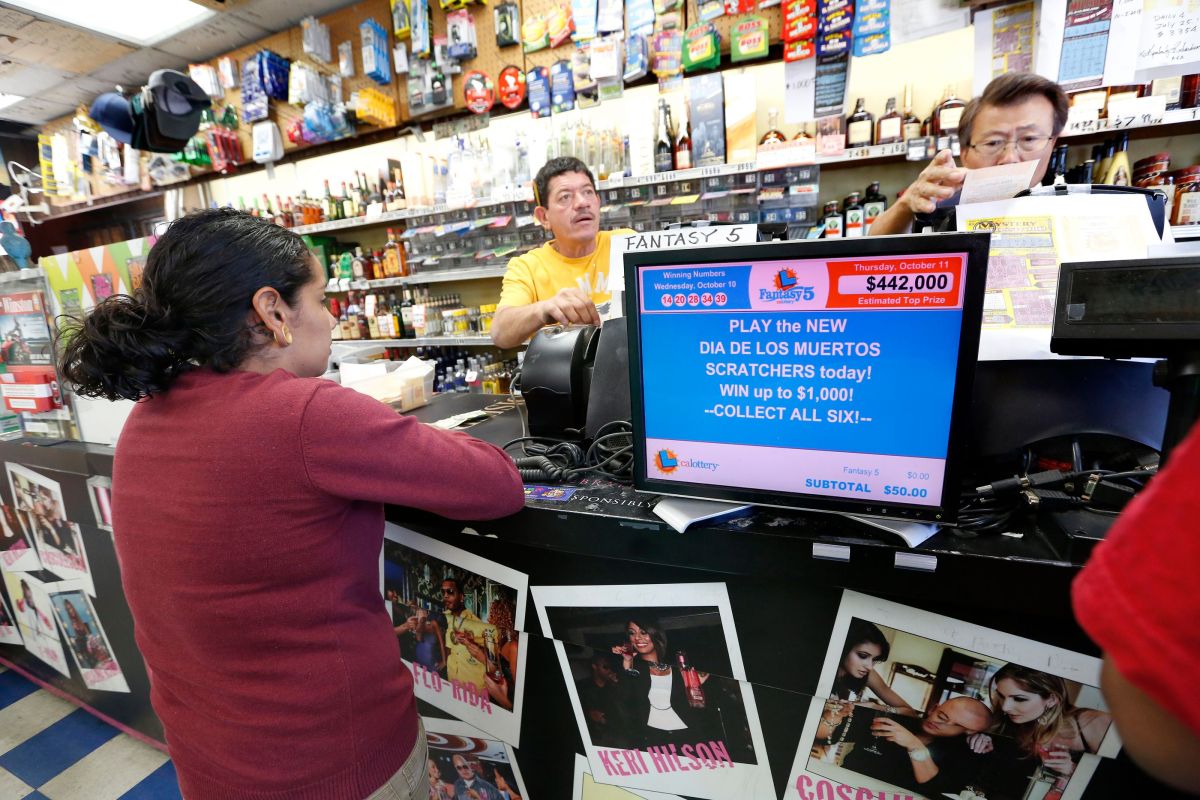 Ali Jaafar (62) and his sons Yousef (28) and Mohamed Jaafar (30) were indicted yesterday in Boston in connection with a “10%” scheme in which they allegedly exchanged winning Massachusetts state lottery tickets on behalf of of others, to avoid taxes on the gains.

According to criminal documents, the defendants conspired with others to buy successful lottery tickets to actual winners in exchange for cash, at a discount typically 10-20% of the value of each prize, allowing them to avoid reporting earnings on your tax returns, a scheme commonly known as “10%”.

The defendants and co-conspirators allegedly presented the winning tickets to the Massachusetts Lottery Commission as their own and collected the full value of the prizes. The defendants are also alleged to have reported the ticket winnings as their own on their income tax returns and improperly offset the claimed winnings with alleged gambling losses, thus avoiding federal income taxes.

Between 2011 and 2019, the defendants together collected more than 13,000 lottery tickets and they claimed more than $ 20,989,284 in Massachusetts lottery winnings. Based on your submitted lottery claims, In 2019, Ali Jaafar was the leading individual lottery ticket changer in that state. His son Mohamed was the 3rd tallest individual ticket changer and Yousef was the 4th tallest changer.

The charge of conspiracy to defraud the IRS provides for a sentence of up to five years in prison, three years of supervised release, a fine of $ 250,000 or twice the gross profit or loss, whichever is greater, and restitution.

The conspiracy to commit money laundering charge provides for a sentence of up to 20 years in prison, three years of supervised release, a fine of $ 500,000 or twice the value of the property involved in the transaction, whichever is greater, restitution and seizure.

And the charge of filing false tax returns provides a sentence of up to three years in prison, one year of supervised release and a fine of $ 250,000 or twice the gross profit or loss, whichever is greater.

No statistical model could explain it, and when a Massachusetts man and his two sons cashed in more than 13,000 winning lottery tickets worth nearly $ 21 million over eight years, federal prosecutors and lottery officials said it was anything but luck. https://t.co/x5pPWUsgcV