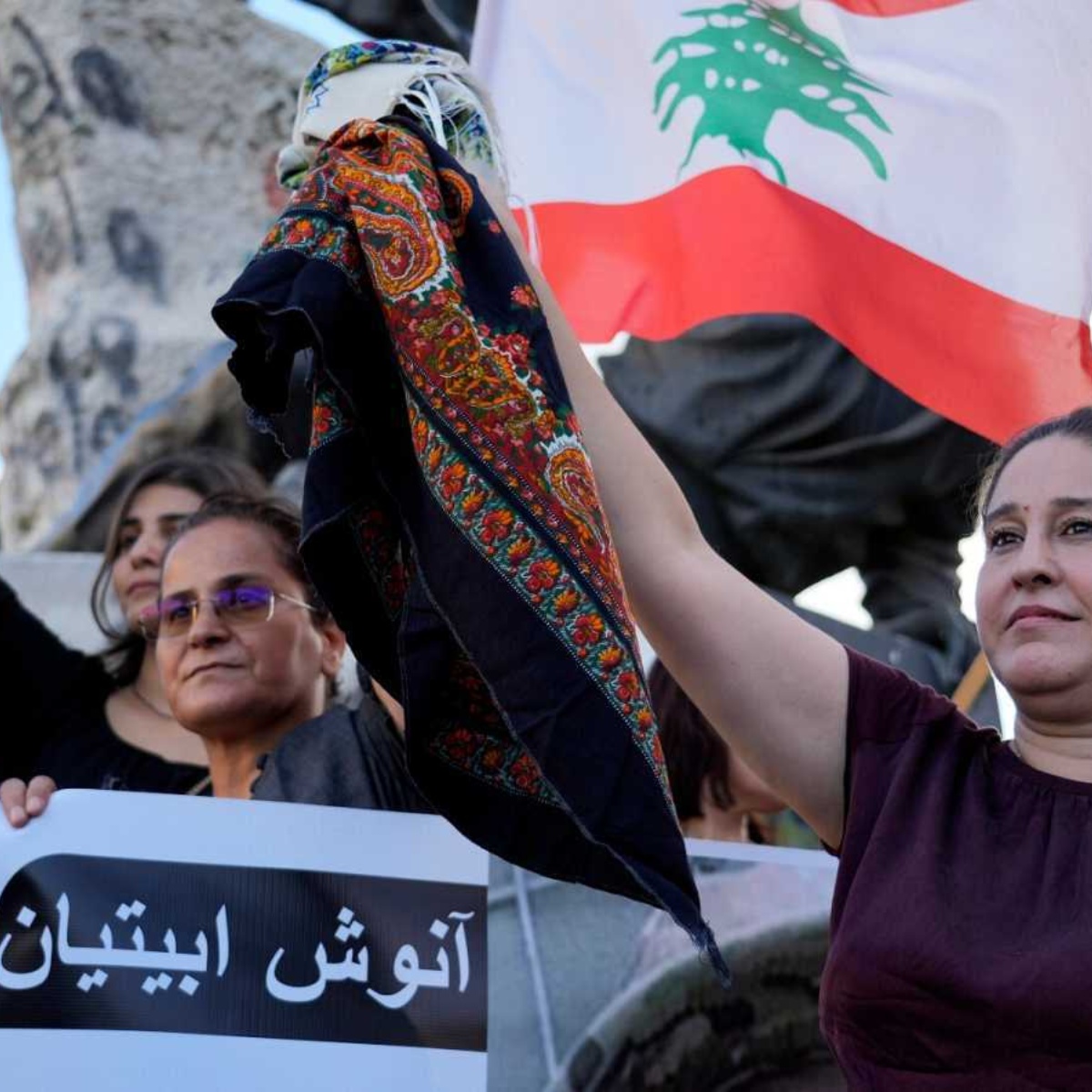 After announcing the death of Mahsa Aminia 22-year-old woman who was brutally beaten by police elements for not wearing the hijab “properly” in Iran, A wave of protests was unleashed in that country and other nations of the world, calling on feminism to support the cause.

Riots have broken out across the country after many women burned their headscarves to publicly protest against laws requiring them to wear the hijab; In the midst of the demonstrations, the murder of seven people has been recorded and the government has completely closed the internet to prevent the disclosure of information.

Thousands of women have removed their hijabs in protest and millions of people around the world have stood in solidarity with Iranian women struggling under the country’s strict theocratic regime.

Mandatory use of hijab in Iran

The forced wearing of the hijab in Iran is unconstitutional, but the ambiguity and the traditions that are in much of the Iranian Constitution, particularly in article 2, which indicates that Islam is the main source of legislation and that has allowed forcing the use of this garment.

Women cannot go out on the streets without wearing the hijab in Baghdad, and this has become a daily struggle for millions of women, who against their will must wear it to be safe and not die as Mahsa Amini did.

Even girls must wear a headscarf during classes, in primary and secondary schools, but a campaign against this obligation has emerged on social networks.

It may interest you: Meta denies working with the Iranian government to disrupt WhatsApp

Gender violence in the Middle East

Sadly, gender-based violence in this part of the world is high, since women do not have the right to speak or to dress as they wish, since the use of the hiyan despite security measures, initiates a fight of women against I regime them.

“For many of us, the hijab is like the doors of a prison, and we are the invisible prisoners.”