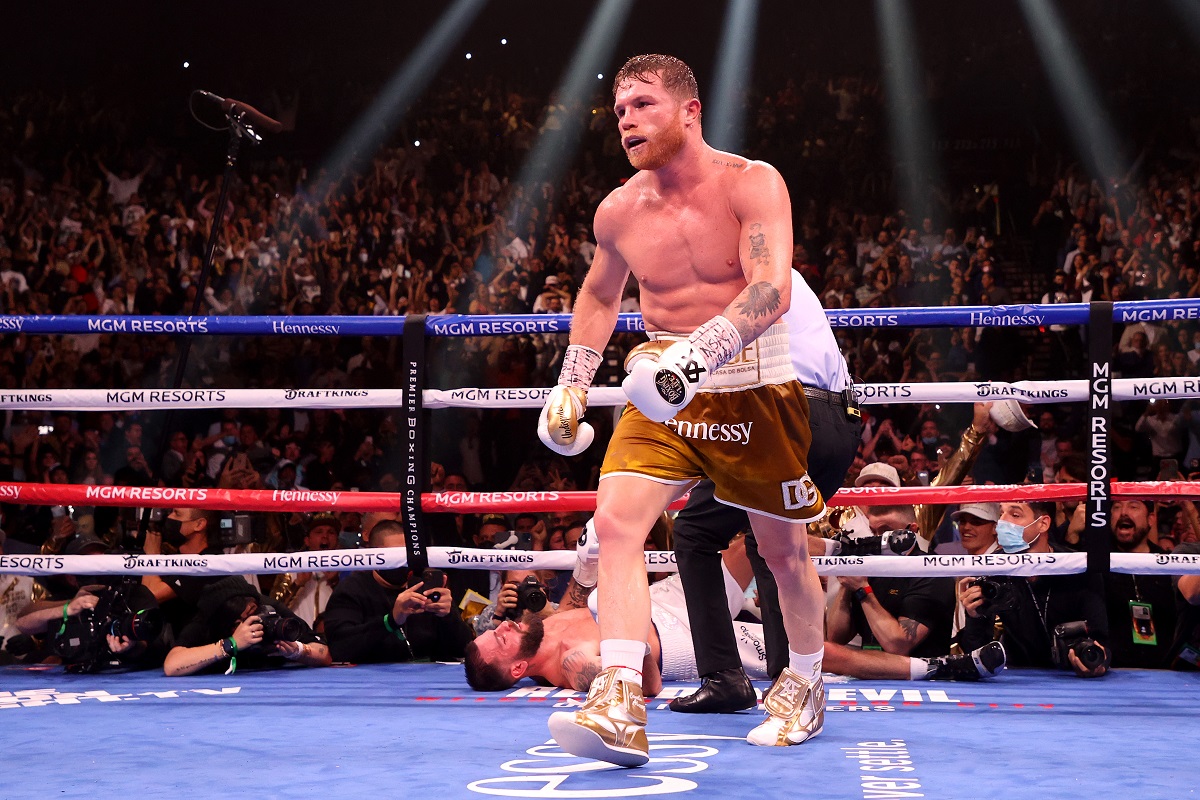 This Saturday there was one of the most anticipated fights where the unification of the titles of the Super middleweight category was played, between Saúl ‘El Canelo’ Álvarez and Caleb Plant. They both pocketed a hefty sum of money, however, the Mexican amassed a fortune notably higher than that of the American.

The tapatío raised by the simple fact of appearing in the ring a fortune of 40 million dollars for being the fighter who arouses the most interest in the fans and for putting his three titles at stake.

For its part, the American won 10 million for showing up to the fight, a figure significantly lower when putting a single title into play.

But that would not be the only thing that boxers would receive, since the amount they will collect for sponsorships and ticket office is not included. In that sense, the Mexican would amass a total of 140 million dollars, as reported by Diario Marca, while Plant would go on to earn $ 13 million.

Although Plant will earn significantly less than Alvarez, he is still Canelo’s rival, of the last six he faced, who made the most money since Kovalev and Jacobs entered 12 million, Smith, 6; Yildirim, 2.5; and Saunders, 8.

Before the great battle the ‘Canelo’ arrived with a record of 56 victories, 2 draws and a single defeat, given to him by Floyd Mayweather in 2013, while Plant was undefeated with 21 victories, of which 12 of them he won by knockout.

The networks do not forgive: These were the best memes left by the brutal knockout of ‘Canelo’

Aztec Pride: ‘Canelo’ Álvarez dedicated the victory to the Mexicans and hopes that his knockout will serve as motivation for all