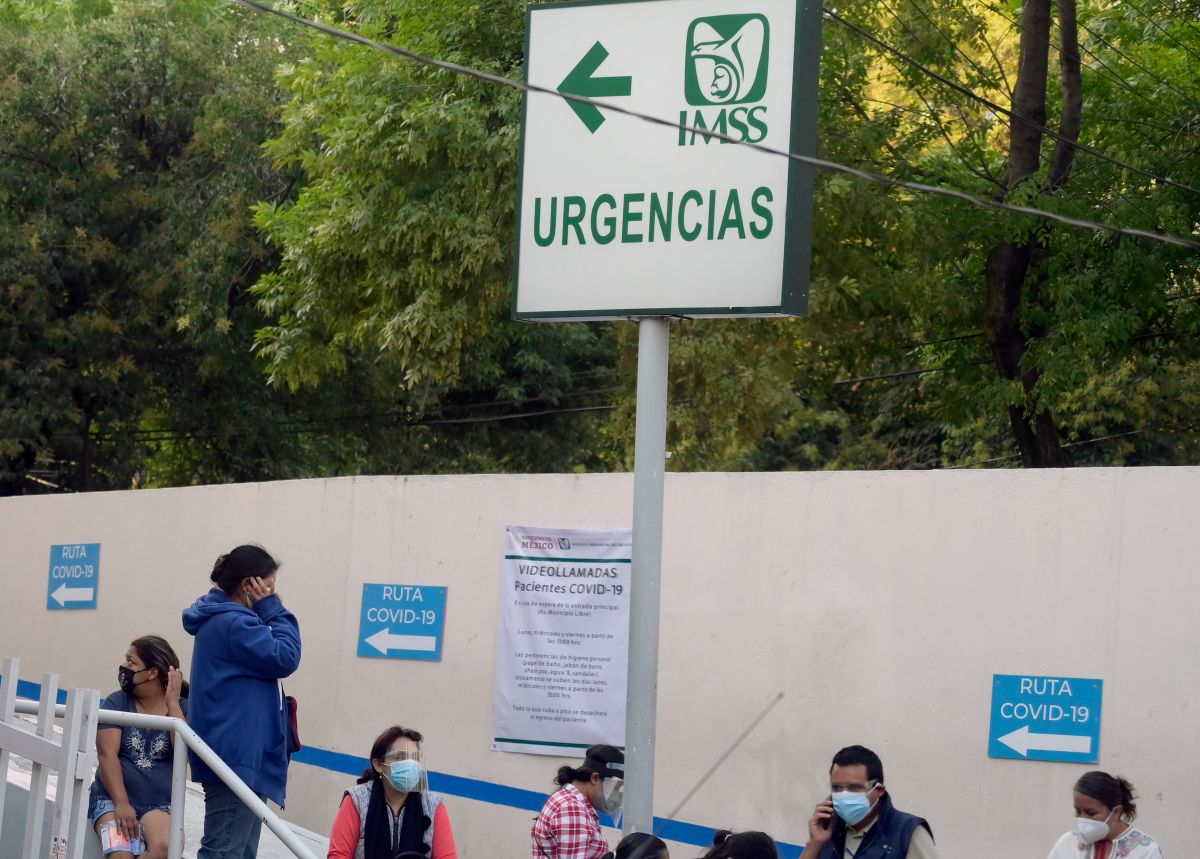 Last Wednesday, A couple from Torreón, Coahuila, in Mexico experienced a situation of terror after staff from a hospital of the Mexican Social Security Institute (IMSS) made a serious mistake with their newborn baby.

It turns out that a pregnant woman named Daniela Hernández had to be admitted by her husband to the IMSS Clinic 16 in the city of Torreón because she had a threatened abortion at 6 months of pregnancy.

For several days, Hernández was in bed and under special care but despite the efforts, the woman began labor yesterday.

After being admitted to the operating room and after several minutes of anguish, Daniela finally managed to give birth; Nevertheless, the doctor who treated her gave her the bad news that her baby was stillborn.

But the woman insisted that, despite the critical condition she was in, she did glimpse her baby moving, but the doctors explained that this could be due to some reflex action that the newborn’s body may have had, which was taken minutes after delivery to the morgue.

According to information from various local media, after 4 hours after delivery, Daniela’s family had already signed the baby’s death certificate and had even contracted funeral services; however, they demanded that the hospital staff allow them to see the baby’s body for the last time.

Those in charge of the hospital’s death deposit took Daniela’s family to the place where the child’s remains were found and what their surprise is noticing that the baby was breathing.

Immediately, nurses and doctors from the IMSS hospital carried out rescue maneuvers and according to local media reports, the baby is stable and receiving medical attention from the clinic.

After this medical malpractice case spread, the IMSS announced through a statement that it would initiate an investigation of the case. In addition, Dr. Leopoldo Santillán Arreygue, head of the Institute’s Office, reported that a protocol review will be carried out and responsibilities for these events will be defined. If irregularities are found in the process, sanctions will be issued against those guilty of having left the baby without sheets or oxygen.

They declare her dead and spend a night in the morgue, but she was alive

She was left for dead and “resurrected” in the morgue refrigerator