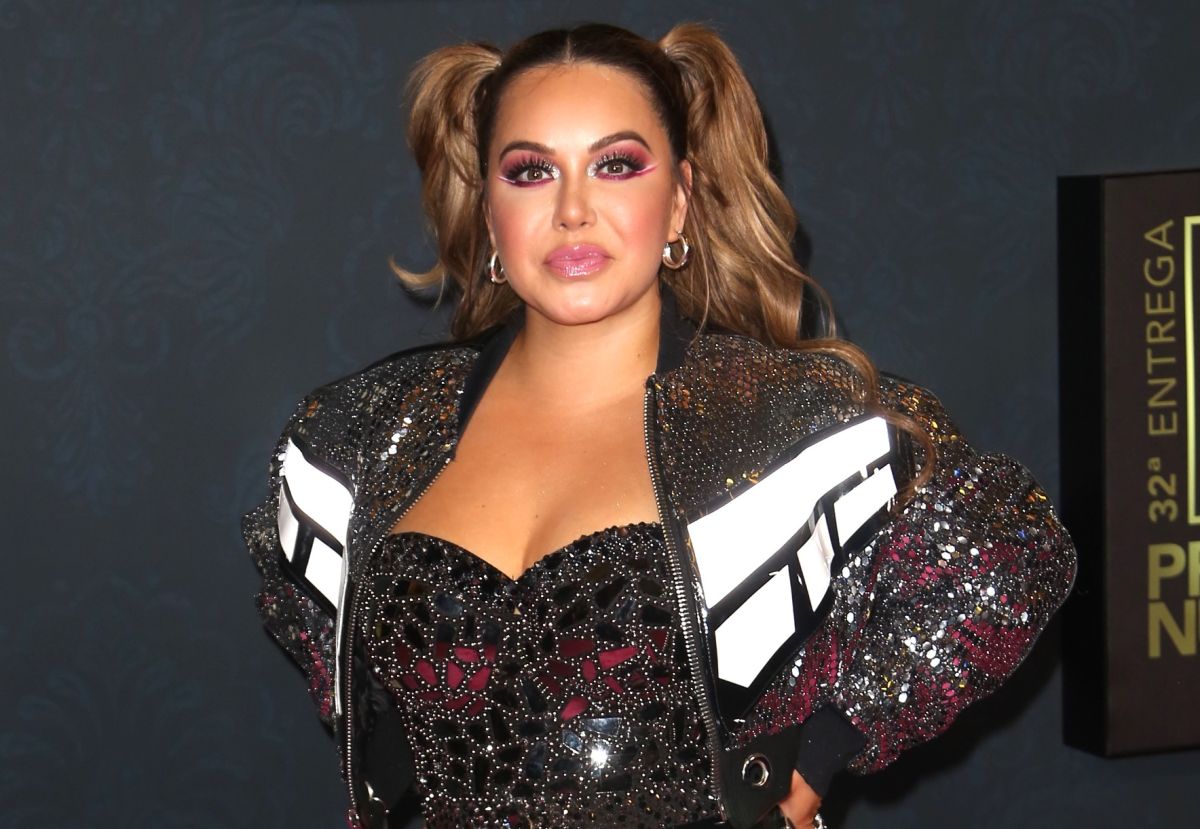 Chiquis Rivera she always finds a free moment within her work schedule to see her boyfriend emilio sanchezand now he shared in his stories of Instagram a photo in which they are seen in an exclusive resort, on the occasion of the singer’s birthday. She showed off her rear to the fullest by wearing a blue mini bikini with a thong, posing on her back, and then writing about her post the message “The love of my p****e life”.

in that same place Chiquis She was very sexy wearing a white coat and posing like a model, before proceeding to the celebrations accompanied by her friends. For that special date, the daughter of Jenni Rivera also launched a promotion on her cosmetics brand Be Flawlesswith a photo in which she appears wearing a golden nightgown and showing off her attributes.

After this short break Chiquis Rivera will continue with his successful tour “Queen bee”, which complements his album of the same title. In a video she shared on Instagram He showed several moments of his spectacular concerts, in which he shows off his figure with sexy outfits.

-For her birthday, Chiquis Rivera receives a loving message from her boyfriend Emilio Sánchez

-Chiquis Rivera receives a massage in her rear, wearing a thong that almost looks like a thread