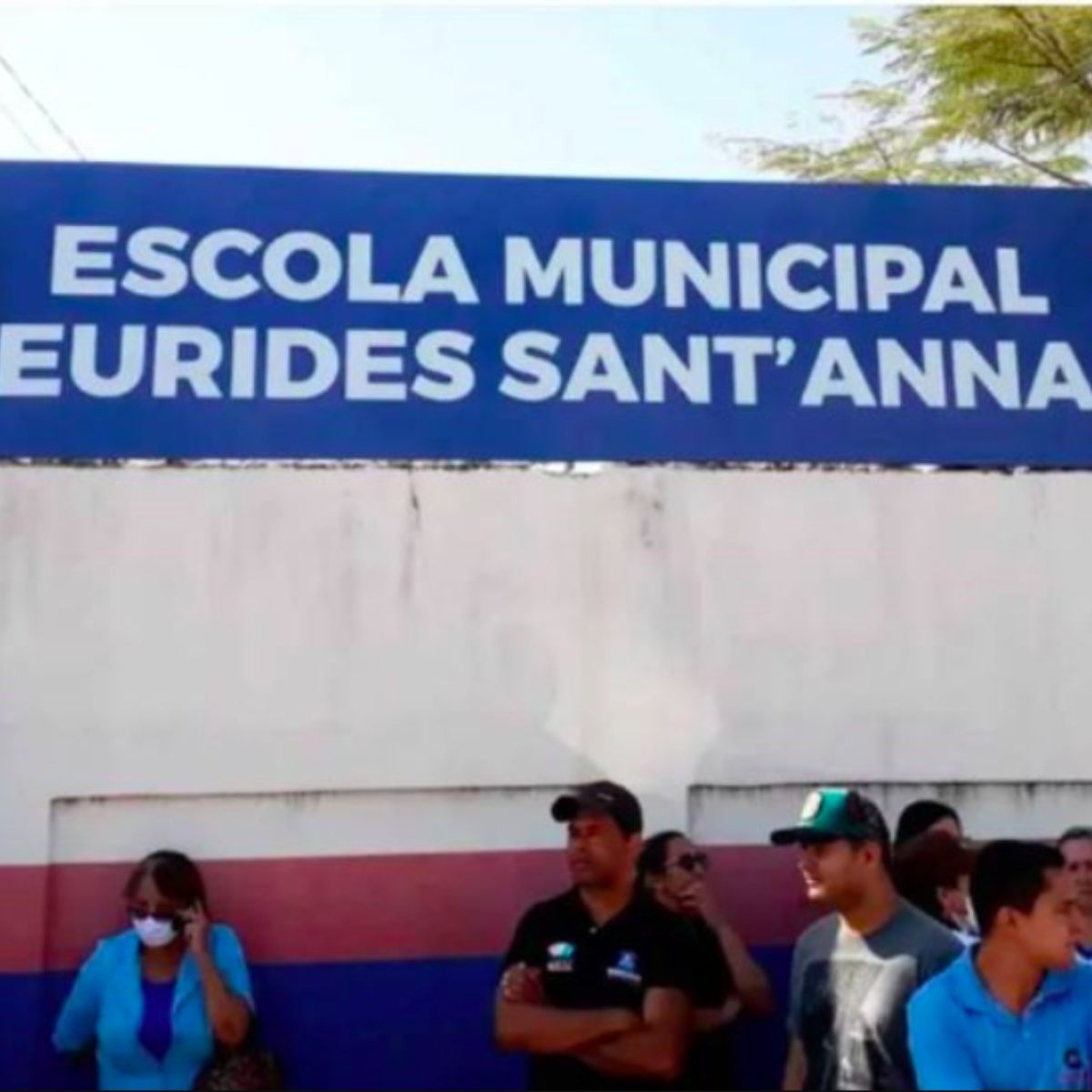 A fact shocked Brazil, where a 14-year-old minor shot his disabled classmate and killed her, claiming he was superior.

The incident occurred last Monday, September 26, at the Eurides Santanna Municipal School. It was reported that the minor went to the institution with a firearm and, upon arrival, started shooting in the air until he finally found his victim, whom he considered “inferior” to him, and shot him.

It was later revealed that the attacker is the son of a policeman, so it is believed that he took his father’s gun to attack his classmate who was attending class in a wheelchair.

He shot his disabled partner claiming she was inferior

After the attack, several videos began to circulate on social networks, and one of them shows the students leaving the school while running in a hurry to avoid being hit by bullets.

Authorities indicated that the target of the 14-year-old teenager was one of his classmates, identified as Jeane Da Silva Bitro, 19 years old, who unfortunately received two bullet impacts. Not satisfied with the wounds caused by the firearm, he also cut his companion’s neck.

In his statements, the teenager indicated that he considers himself “saintly and superior” to his companion. Investigations revealed that the young man shared a 29-page document on the deep web, where he wrote that he was “enlightened” and that he did not deserve to “waste his time with inferior and poor people,” which is why he deprived his partner of her life.

How do they live in Brazil?

Brazil has the highest cost of living in South America. Living in the capital, Brasilia, is also quite expensive. Life is much cheaper in the northeastern part of the country. In this country, a minor shot and killed his disabled classmate, claiming he was superior to her.