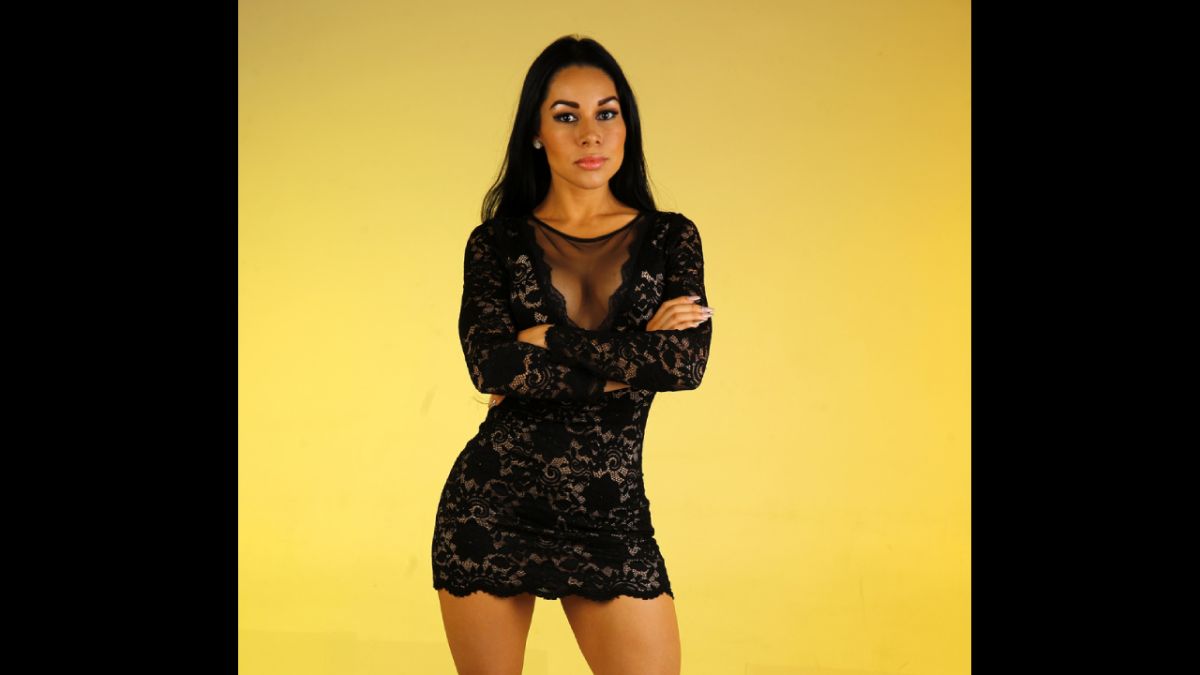 Yuliett Torres again delighted her more than 10.3 million Instagram fans and was encouraged to share a provocative video where she showed her attributes to the camera to get rid of bad vibes.

This Monday, the Mexican model uploaded a clip to her profile in which she appears posing on her knees in a pool, wearing a white mini bikini and shaking her prominent rear to get rid of negative energies.

“The bad vibes, that’s how I shake them off 😎🤍,” wrote the sexy Yuliett Torres at the bottom of the material that already has more than 67 thousand reproductions and almost 800 comments in a few hours.

“You look great 😘💋,” “Nice butt 🍑😋” and “You are a goddess 🤤🤤 are some of the compliments that the fitness girl received.

Just a few days ago, Yuliett Torres raised the temperature several degrees thanks to a series of images where she was admired from a luxurious hotel in Mazatlán, Mexico, clad in a blue floss-like bikini that highlighted every part of her shapely attributes of temptation.

Swipe to see all photos