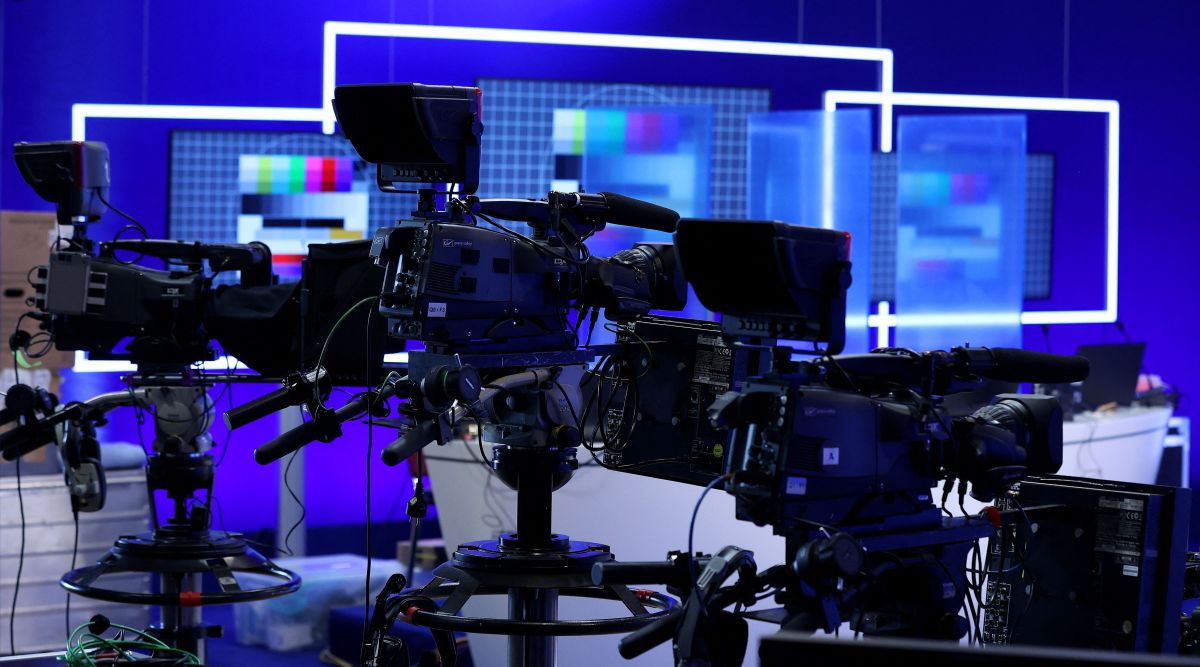 The presenter Olga Skabeyeva, of the Russian state channel, assured live that “the third world war has already started“. This comes after the Moskva, flagship of the Russian fleet, sank in the Black Sea after suffering extensive damage from an attack by Ukraine.

Skabeyeva, one of Putin’s main media figures, stated from this media outlet that “Russia is definitely fighting against NATO itself.”

His statement indicates an official reaction from Russia, in response to the symbolic defeat that losing the Moskva meant for that country, which had the capacity for 16 long-range cruise missiles, reducing its combat capacity in the Black Sea.

Skabeyeva acknowledged on screen that the ship “suffered a fire” and spoke of an “escalation” on the part of Ukraine that could “safely be called the third world war.”

Despite being a state media, the line of information is confusing, because on the one hand Ukraine’s responsibility for the sinking of the ship is recognized, but at the same time the idea of ​​a missile attack is rejected.

In the program, the journalist was accompanied by experts, who did not hesitate to describe the event as “an absolute cause of war, 100 percent.” Another of them assured that “there is nothing to think about, there has to be an answer”, even referring to the need for a nuclear attack.

A situation similar to this occurred in the last few hours in another program on Russian state television called Vremya Pokazhet, where it was stated that The West had supplied Ukraine with “trillions of weapons”which was seen as proof that kyiv was “carrying out more bloody, horrible and completely unthinkable provocations.”

Olesya Loseva, the presenter of said program, further stated: “The West believes that Russia is a country that is not even worthy of being on the world map and that all Russians should simply be wiped off the face of the earth.”

On the broadcast, Skabeyeva suggested that Ukrainians were delighted to see Russian troops in their country. “For some reason, ordinary Ukrainians themselves are not aware of any genocide. In the Kharkiv region they are welcoming our soldiers as true liberators. People are out in Russian tricolors on the streets where our military equipment is.”

“The people of Kharkiv do not accuse the Russian army of genocide, but the Ukrainian armed forces,” he concluded.

It is believed that with such messages Russia is trying to blame the West and desperately distract attention from military failures, as Putin sold this war to the Russian people as a quick victory in a matter of days.