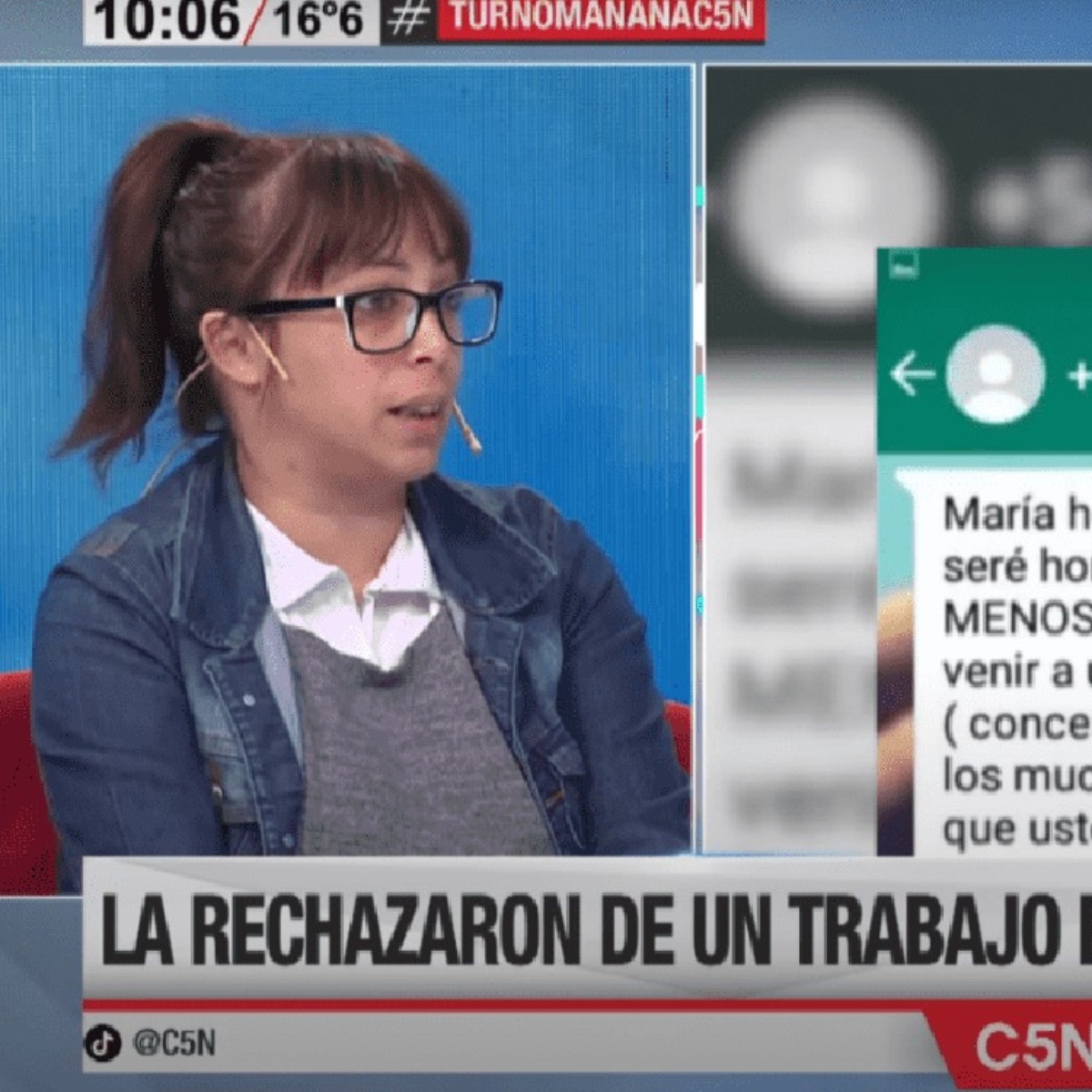 It has been exhibited in Argentina in case of Maria Belenwho, in solidarity with the feminist movement, published images and phrases on her WhatsApp status as “Not One Less”this led to they will deny you a job.

The young woman applied for the position of administrative secretary of a car dealershiphad passed the job interview and was days after starting workbut showing that she is a feminist “was the reason” to be rejected.

The company administration saw his WhatsApp status and sent him a message to tell him that the position it wouldn’t be for her So the work environment It was “very macho”for this reason they needed a woman “oppressed by the patriarchy” you can read:

“Then I prefer to look for another style of woman, what would be for you an oppressed of the patriarchy”

Details about the woman rejected for being a feminist in Argentina

The message received by the young woman from Argentina indicated that due to her publication from “Not One Less”as well as the green scarves, they understood that she was a feminist therefore I wouldn’t be comfortable because “their work environment is macho”

The subject added that his employees make jokes that “feminist women” would take in a bad way and that it could also misinterpret greetings that his “future companions” could do to him, “he added:

The manager of the dealership concludes by saying that he made this decision to avoid future disappointmentsfor this action Maria Belen filed a complaint with the INADI (National Institute against Discrimination, Xenophobia and Racism).

Through economic studies it has been identified that annual inflation in Argentina beats 58%which also generates a crisis within the Government, this increase is 6 percent every month.

In AmericanPost.News We also inform you about Argentina and the inflationary scourge.