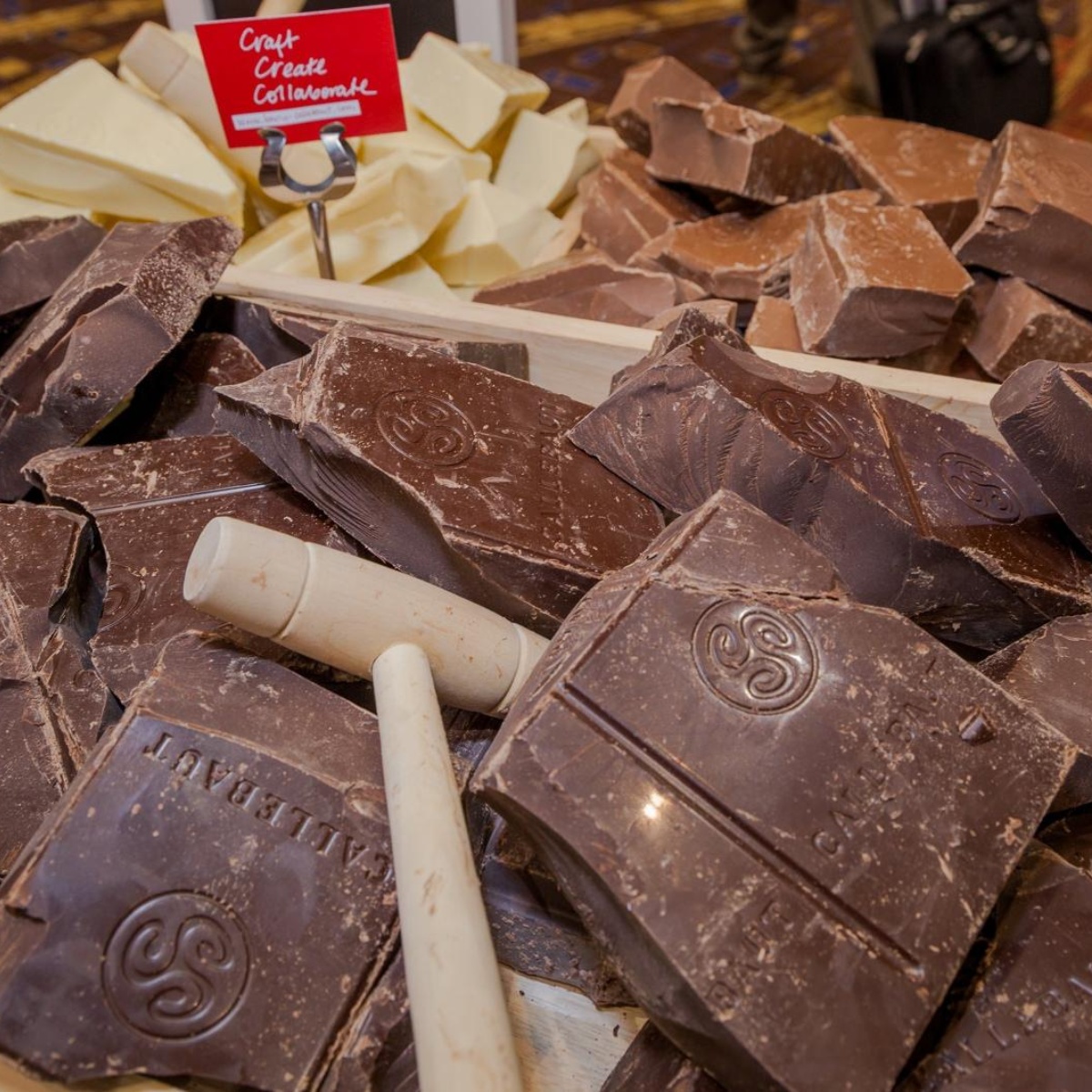 again a salmonella outbreak is paralyzing production in the main chocolate companies in Europe. The most recent case was reported in Belgiumon the world’s largest chocolate factory which was forced to close its doors.

This is the Swiss chocolate producer Barry Callebautwhich had to stop production at its plant located in Wieze, Belgium, since last Monday, after the first cases, the company reported in a statement.

The company said it has taken precautionary measures, including recall of all products manufactured from the time of testing. Meanwhile, production at Wieze will remain suspended until further notice.

The Wieze plant is the chocolate factory is considered the biggest in the world, according to the government tourism website Visit Flanders. Its production is distributed in various regions, so the strike after the outbreak of this disease would have direct repercussions on the company.

“For Barry Callebaut, food safety is paramount. Our robust food safety programs allowed us to quickly identify lecithin as the source of the contamination,” the company said in a statement.

As we announced in AmericanPost.Newsa similar case was recorded in France last May, where more than 3 thousand tons of Kinder chocolate were withdrawn from the market after the Italian giant reported an outbreak of salmonella among its workers.

It may interest you: Increase in cases of people infected with salmonella by consuming Kinder Surprise

The salmonella is a type of bacteria that is present in raw poultry, eggs, beef, and sometimes unwashed fruits and vegetables. Salmonella infection can present with severe or mild diarrhea, fever, and in some cases, vomiting. Some cases can be very serious, especially in the case of very young children or elderly people. The salmonella outbreak in the Chocolate factory largest in the world is being investigated.