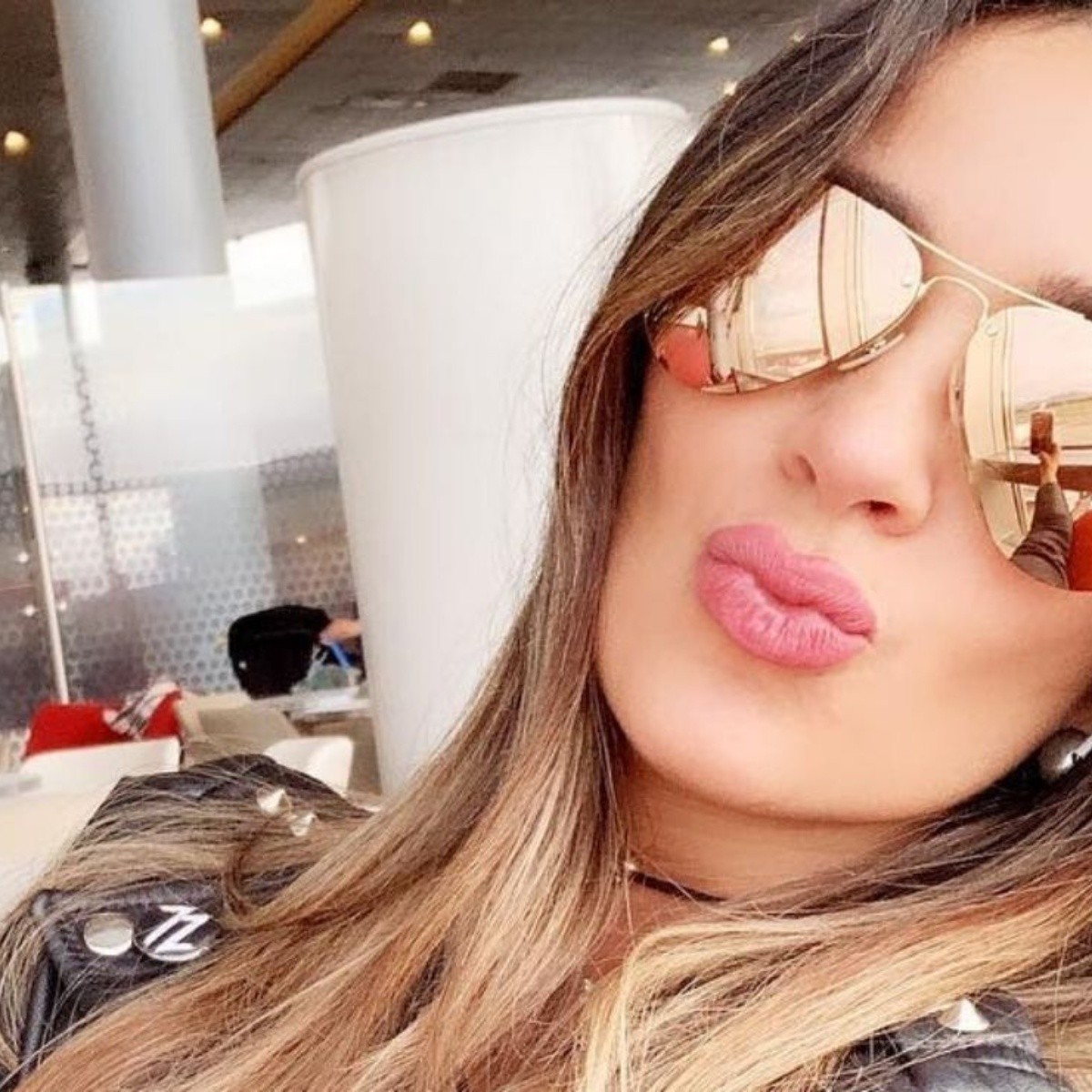 Catherine Siachoque sweeps social networks in white bodysuit showing that she is the mere mere at 50 and completely removes the title of Goddess from Maite Perroni. In seconds, he received the applause of his entourage of admirers and did not stop increasing the reactions.

And it is that the famous Actress from Bogotá, Colombia, surprised locals and strangers with such a striking white outfit, especially now that she announced her appearance in the controversial Netflix series, Dark Desire for season 2 alongside actress Maite Perroni and Alejandro Speitzer.

It was through his official Instagram account that Catherine Siachoque shared with her followers a video in which she appears as a Goddess while wearing nothing more and nothing less than a white bodysuit with lace details and in different posessome between the sheets and others in front of the mirror.


So the former professional dancer showed what she is made of at 50 years of age and dethroned the former Rebel 38, modeling in front of the camera with total ease as if it were a fully fledged young girl.

This is how her followers quickly began to fill her with ‘like’ reactions in the form of red hearts, in addition to comments where they congratulated her for achieving the role of ‘Lys Antoine’ in the series Dark Desire 2.

Siachoque commented in an interview that, although it is a very small cast, the truth is that there is a lot of love and camaraderie, in addition, he feels happy to be part of such a strong project and that his character is related to the main love story.

If you don’t want to miss any of the content of Catherine Siachoque and the projects in which she is, we suggest you follow all the social networks of the famous Colombian.