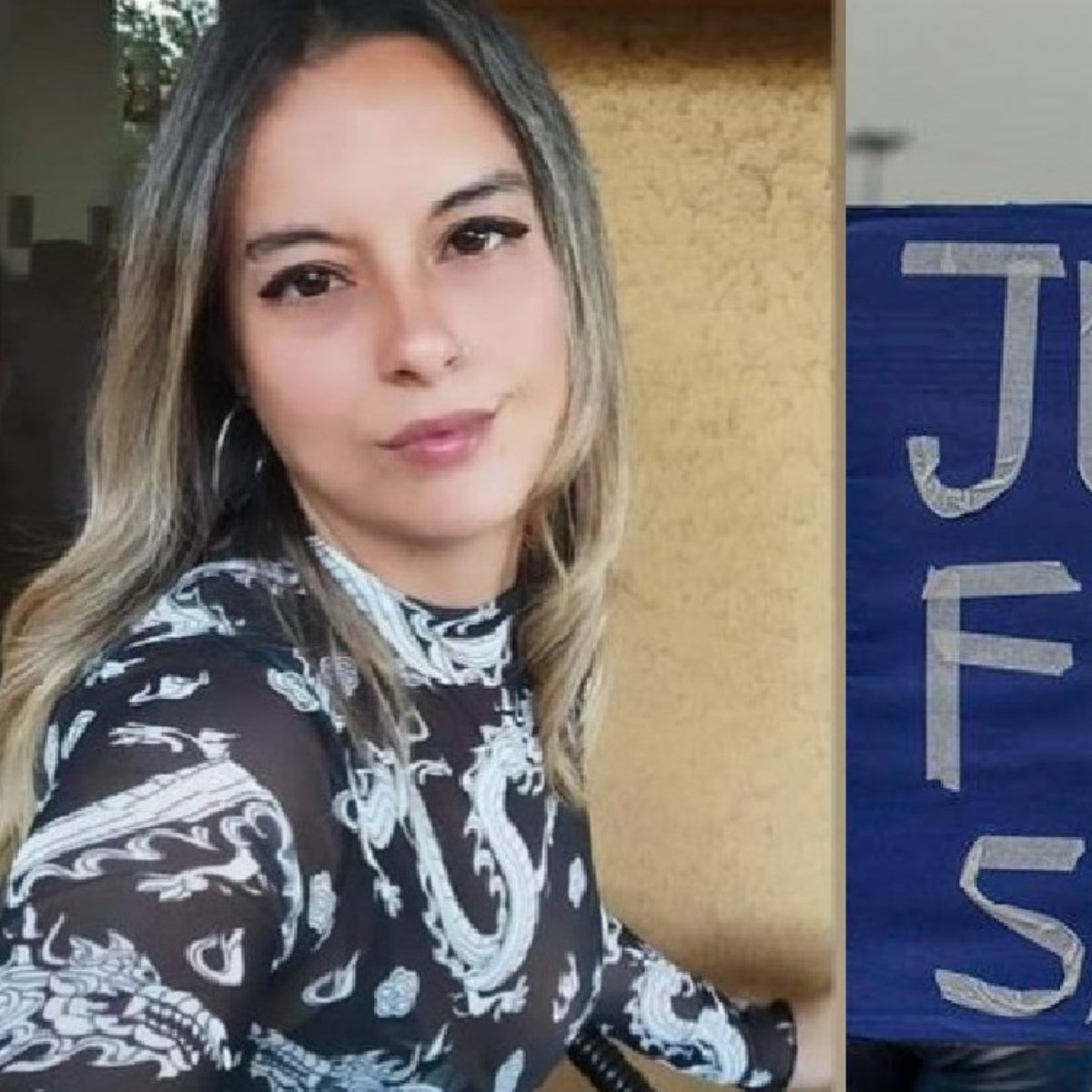 for the murder in Chiliof the journalist Francisca Saldoval 29 years old, the International Press Association (IAPA) condemned this Friday the violent act that caused the death of the young communication worker.

Sandoval received a shot in the head while I was in a march for the “International Workers’ Day”, in the Meiggs neighborhood, which is a commercial area from SantiagoChili.

The young journalist attended the event to have the information and link it to the community channel TV Señal 3from La Victoria, after being attacked was taken to a hospital in Chile, where she remained until this Thursday May 12 when he died from the considerable injuries.

Institution asks for justice for the journalist murdered in Chile

President of the SIP, Jorge Canahuatihas asked the country’s authorities to carry out a “deep” inquirybecause that way they will be able to point out all the people responsible for the murder of Francisca, he added:

According to the information, so far the authorities they have a person arrested who is considered to be allegedly responsible to shoot against the journalist.

“Investigate in depth to point out all those involved in the murder, bring them to justice and prevent situations of violence against other journalists from being repeated,” Jorge Canahuati, IAPA president. #murderofjournalist https://t.co/arKcWzXHgY

For the journalist’s murder Francisca Sandovalin Chili a demonstration was held which was illuminated by candles and photos of the youngAlthough it was a peaceful act, there were groups that caused riots and caused traffic jams.

In AmericanPost.News We also inform you about the Chilean Aquaman, the man is in sea lion tamer mode TikTok makes it viral.