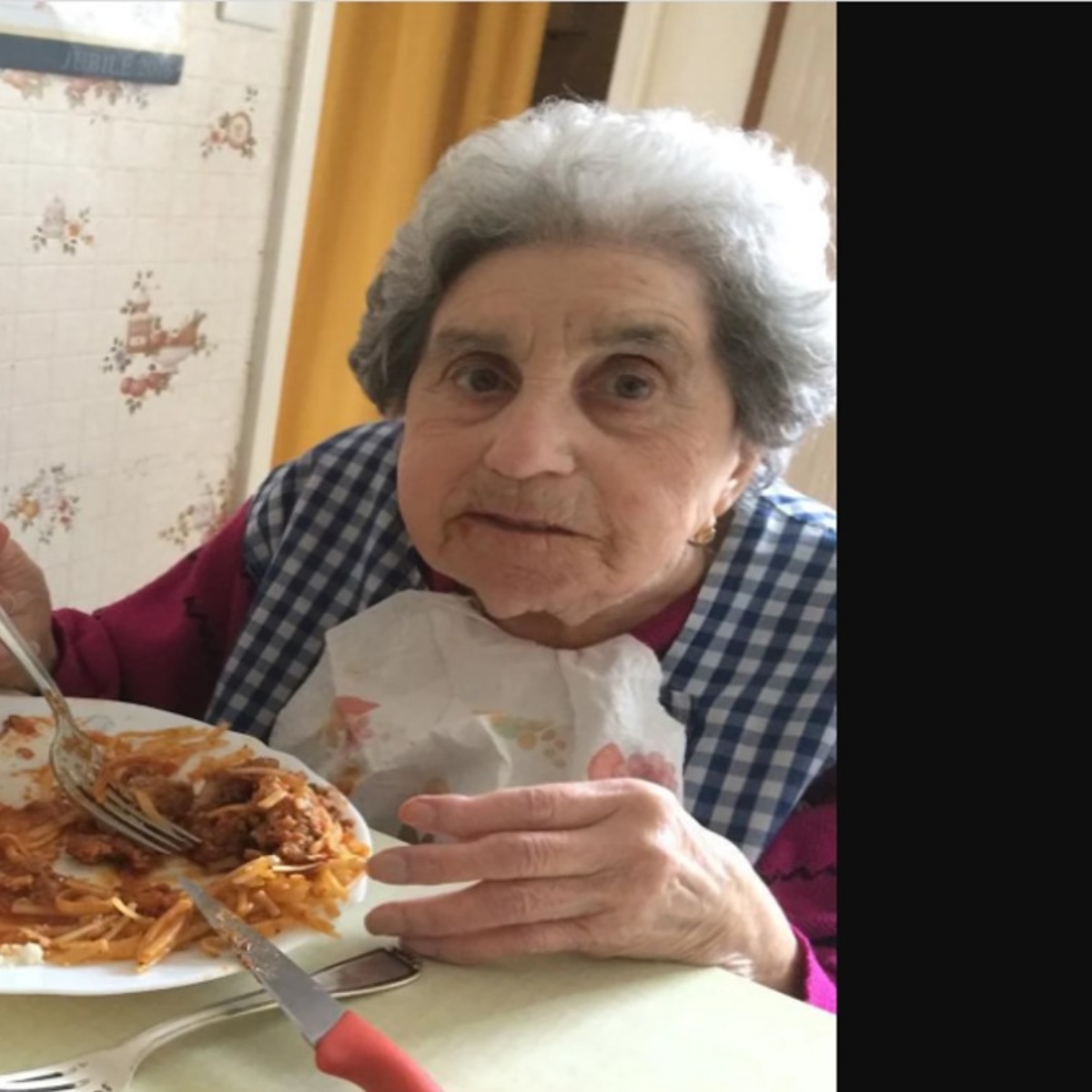 The arrest of a granny for stealing a kilo of rice is causing controversy on social networks because the elderly woman was handed over to the authorities by the same establishment workers.

According to reports, the woman was surprised by the convenience store manager who, without hesitation, requested support from the authorities. The officers arrived on the scene and subdued the woman, who still had the food in her possession.

The facts were recorded in Colombia but went viral on social networks, where it caused outrage because although the public safety elements tried to convince the manager to receive the food back, avoiding the charges, the man refused.

Granny was arrested for stealing a kilo of rice

According to local media, the elderly woman was arrested because she did not have enough money to buy food and had not eaten for days, which generated significant debate.

The woman was taken to the police station, where the authorities took her situation into account and decided to release her, as it was not a major crime. She was also offered social development support and psychological care.

However, the store manager’s action generated outrage on social networks, since while some users demanded that the woman be pardoned, others argued that “stealing is stealing.” The mayor of Santa Rosa de Cabal, José Rodrigo Toro Toro, joined the controversy and celebrated on his Twitter account that the elderly woman was released and cared for by the Social Development staff.

Theft is a crime included in criminal legislation, and it is the seizure of a thing owned by a third person by force. As we reported in American Post News, a case similar to the one in Colombia where a grandmother was arrested for stealing a kilo of rice was reported in Mexico in recent weeks, where a mother was arrested for stealing school supplies in the middle of the back-to-school season.