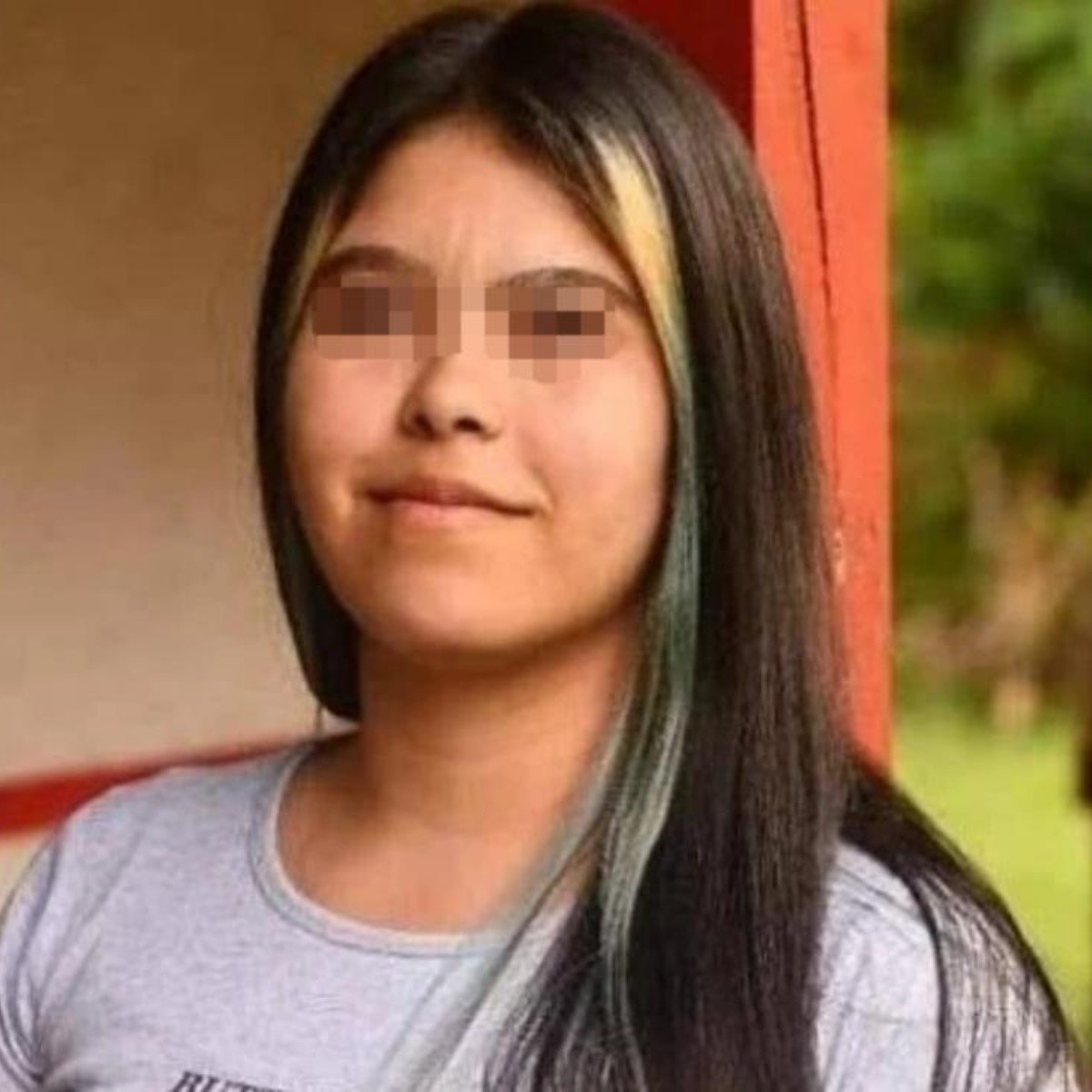 Authorities in Antioquia said that the young woman was missing after being swept away by a stream in the municipality of Barbosa, north of the Aburrá Valley.

“From the Mayor’s Office of Barbosa, we deeply regret the death of the young Carolina Gómez Serna, a student of Biology at the University of Antioquia,” was reported in a Facebook post.

The body was located after five days of searching in the jurisdiction of Yolombó, in the municipality of Antioquia.

“We express our accompaniment and solidarity to his family, friends, and colleagues at the University of Antioquia. We wish them and their family much strength and wisdom to face this difficult moment. Q.E.P.D.” The Mayor’s Office of Barbosa lamented.

The 28-year-old student Carolina Gómez was a native of the municipality of Marinilla and was studying Biology at the University of Antioquia the day she disappeared, she was doing fieldwork.