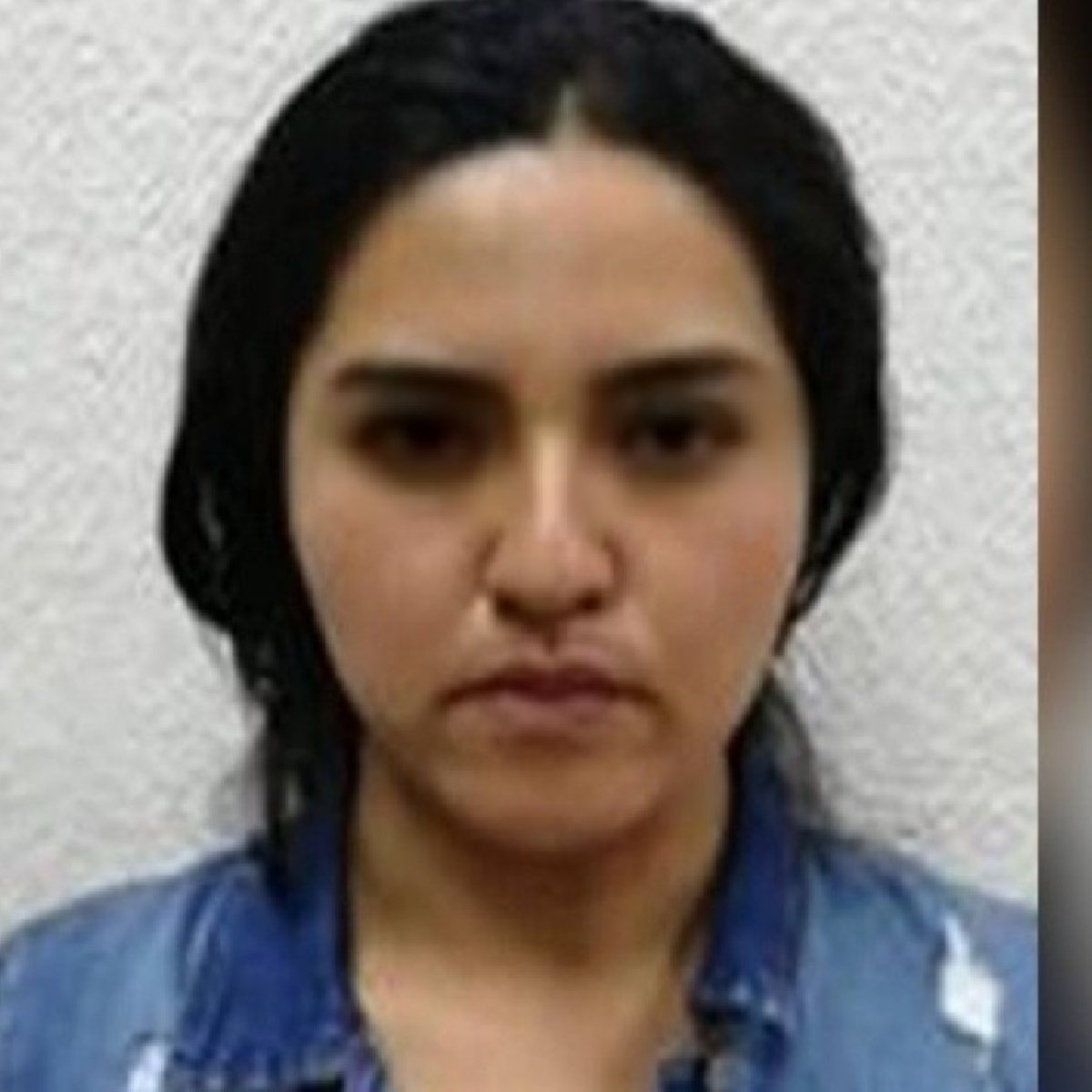 On the State of Mexico (Edomex)Diana Berenice Meneses was sentenced to 55 years in prison by the murder of his stepfatheraccording to the information was on December 13, 2020 when he committed the crime.

The Social Representative of the Specialized Homicide Prosecutor of the Eastern Zone confirmed that she participated in the murder of the victim so it started the legal process against you.

The Edomex Judicial Authority, in addition to condemning her to spend more than 50 years in prisontold him that he has the obligation to pay a fine of 247 thousand 608 pesos.

This is how the woman sentenced in Edomex committed the crime

The investigation carried out indicated that it was on December 13, 2020 when Diana and her stepfather were in the car, she was co-pilot and the victim was drivingsuddenly they started to discuss personal problems.

Their discussion led the sentenced to take a firearm that was in the glove compartment of the vehicle, and then shoot his stepfatherwho lost control of the van and ended up shocked against the metal structure of a commercial premises, Diana escaped.

It was in the municipality of Texcoco where the events took placeafter the murder was reported, the authorities began a research folderDiana was arrested as likely culprit and so far you received the respective sentence.

How many municipalities are there in the State of Mexico?

According to the information in the State of Mexico (Edomex) there are 125 municipalitieswhich are part of the organic, legal, financial and social structure of the federal entity.

Through AmericanPost.News We also inform you that some dogs attacked a two-year-old girl in Edomex and ended up seriously injured.