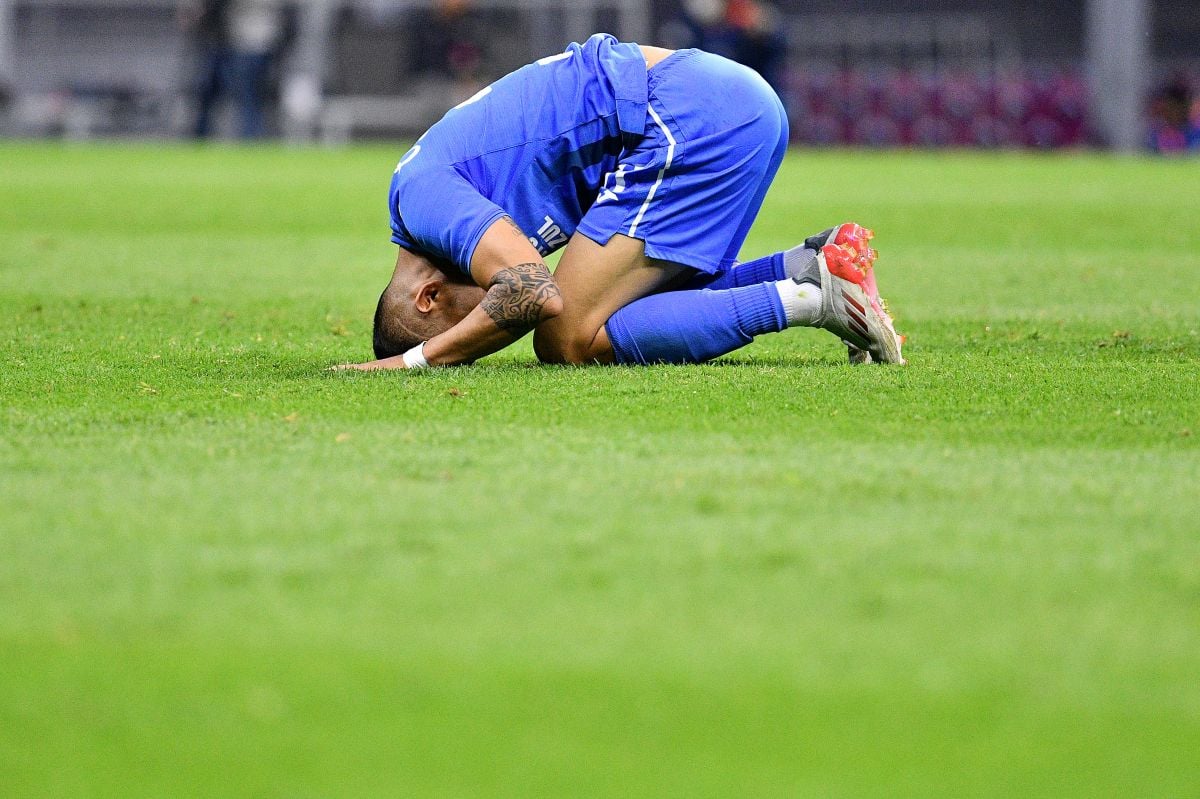 An unusual story ends up harming Orbelín Pineda. The Mexican soccer player was one of the great figures in the Cruz Azul championship and became a banner for Liga MX. The performance of the “Wizard” took him to the Celtic of Vigo from Spaina club in which he had no chance and is doomed to leave if he wants to relaunch his career. Chivas de Guadalajara emerges as the highest bidder, but his attitude is criticized.

In the “Sacred Flock” the possibility of Pineda’s return has been raised. The Mexican team dedicated a tweet to the 26-year-old soccer player in which he presses for his return. However, the responses to this possibility were negative. Many consider the Chivas de Guadalajara makes firewood from the fallen tree and that it would be a setback for Orbelín to return to Liga MX.

The former Cruz Azul footballer has only been with Celta de Vigo for six months. But coach Eduardo Coudet has made it more than clear that he does not have the Aztec because he only entered the pitch for just over 100 minutes during his entire stay in Spain. Under these circumstances, Chivas tries to convince him to repatriate him.

Orbelín Pineda did not renew his contract with Cruz Azul so that his departure to European football would be much easier and without any obstacle. This allowed Celta de Vigo to hire him without the need to pay for his record. The Mexican only played a handful of minutes and now everything indicates that it will be sold again to Liga MX and for how much? A number not less than $4.5 million dollars.

Should Orbelín fight in Europe or return to Mexico? controversy on social media

You may also like:
· Chicharito sold his mansion: the possible relationship with the return of Javier Hernández to Chivas de Guadalajara
· The moving message of Ulises Dávila, the Mexican soccer player who lost his wife
· Another rejection of Mexican soccer: Mesut Özil would rather play video games than continue his career in Liga MX