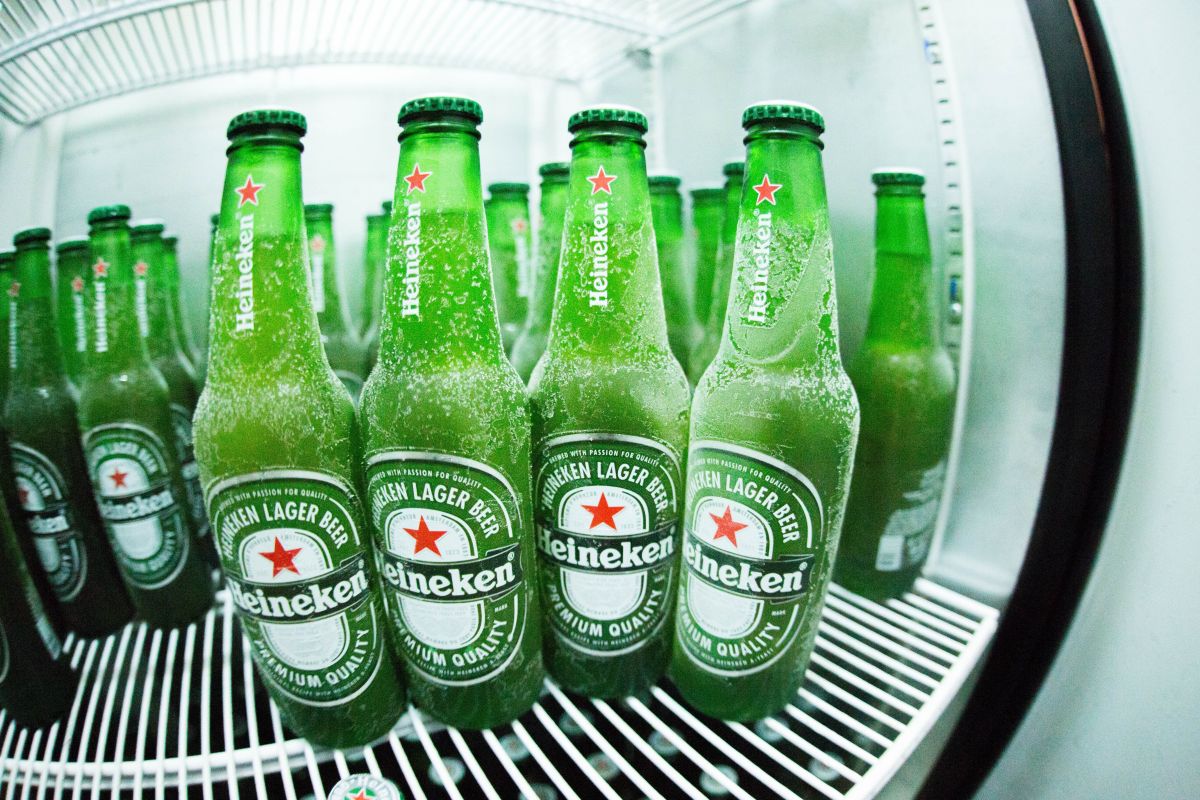 For beer lovers there is nothing like drinking it cold, fresh from the refrigerator. But when you add to that experience that when you open the door to get your six from Heineken, you listen to music that evokes your favorite moments, it becomes a dream.

And it is that in a Mega store, belonging to Comercial Mexicana, it occurred to them that when opening the refrigerator they heard a song that soccer fans immediately recognized, the Champions League Anthem.

Twitter user @ValeCARAMEL, shared a short 15-second video, where her hand is seen opening the cabinet and the iconic melody of top-level soccer is immediately heard.

The message has received a large number of comments because in addition to being a weekend and having a beer is craving more than ever, for many it is a good idea be greeted by an element that they associate drinking with their favorite sport.

The Merca2.0 site, specialized in Marketing and Advertising, comments that This simple but efficient experiential marketing strategy offers the beer consumer to “relive the Champions League”.

Only by opening a refrigerator and listening to one of the most iconic football songs, in a strategy that undoubtedly manages to put the gaze of nearby consumers on the product.

This type of strategy, which might seem “simple” to some, is shown to be very efficient before the shopping experience in consumerssays the site.

According to a study carried out by Statista, on the value of sales of alcoholic beverages produced in Mexico in 2020, beers were the most sold, far above tequila and grape-based drinks.

Merca2.0, points out that the video is a sample that with a little technology and creativity, disruptive experiences can be created, and that despite being simple, they can be highly significant for stay in the mind of the consumer.

Bonucci is the boss: he took Coca-Cola and Heineken after scoring a goal and winning Euro 2020 with Italy

Mexicans thunder against suspension of Corona beer production due to coronavirus