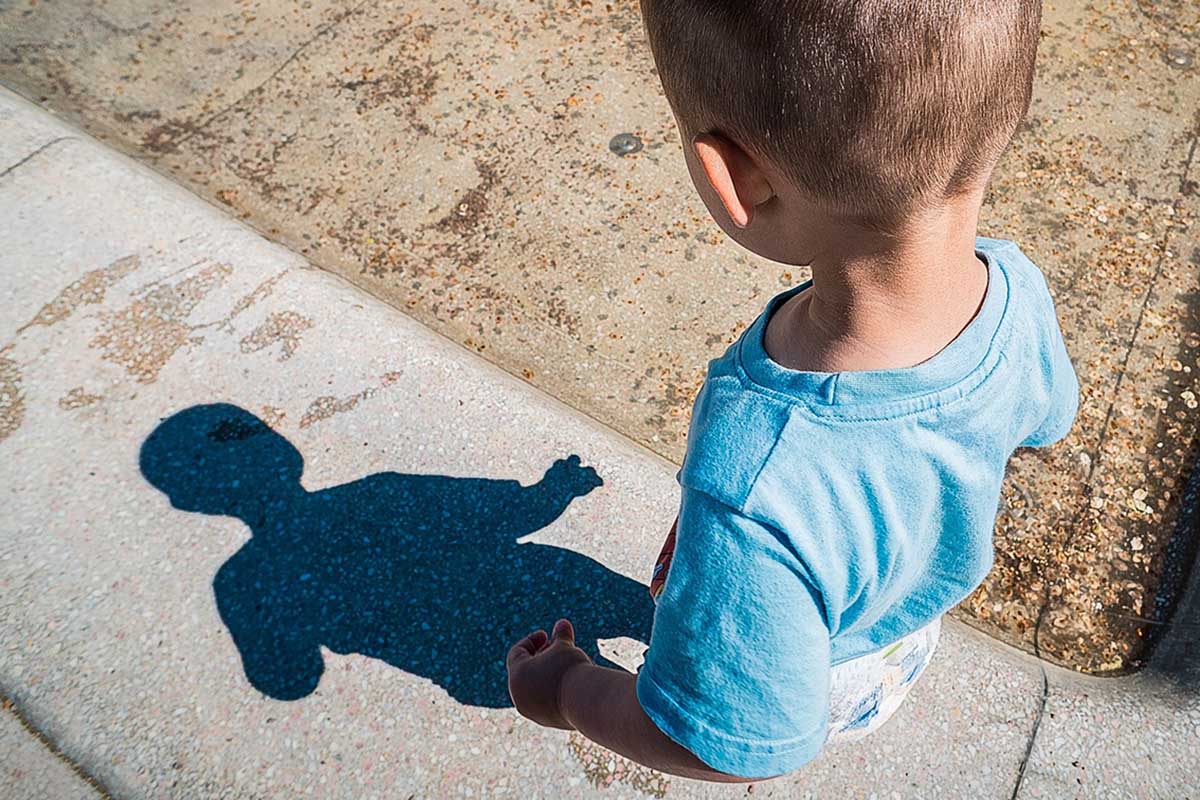 Hudson County detectives investigate. the suspicious death of a 3-year-old boy who was taken to a hospital because he could not breathe and died within hours. The little boy was malnourished and had several broken bones.

The Hudson County District Attorney’s Office and the Jersey City Police Department are in charge of making the necessary inquiries to find the reasons for the death of a child that he allegedly couldn’t breathe and his mother called for help, according to the prosecutor’s office.

The events occurred when the alleged mother of the minor, ran out of her house screaming asking the neighbors for help because her son began to gasp and could not breathe, WNBC news reported. The little boy was immediately taken to a medical care center that was a few steps from his home, where he was treated.

Seeing that the minor did not respond, he was transferred to Christ Hospital in Jersey City, so that the doctors relieved him, but after three hours, the boy was pronounced dead. The body was transferred to the forensic doctor’s office to carry out the necessary studies and find the cause of death.

Police information relates that the mother told a nurse at the hospital that the baby had been trying to breathe for a few days, but his condition worsened.

A news source revealed that when the 3-year-old boy was taken to the hospital, He was malnourished, he also had several broken bones in his body, which made the prosecutors and the forensic doctor suspect that there could be something more than a respiratory illness of the minor.

Likewise, the portal NJ.com revealed the transmission of the police radio where they said that: “There were no parents at the scene and the minor’s death possibly involved foul play.”

the investigation is ongoing by the authorities, until the Regional Forensic Doctor’s Office confirms the death of the child, to find those responsible. For now, they continue to review the images from the cameras security and interrogate the neighbors to get more information about it.