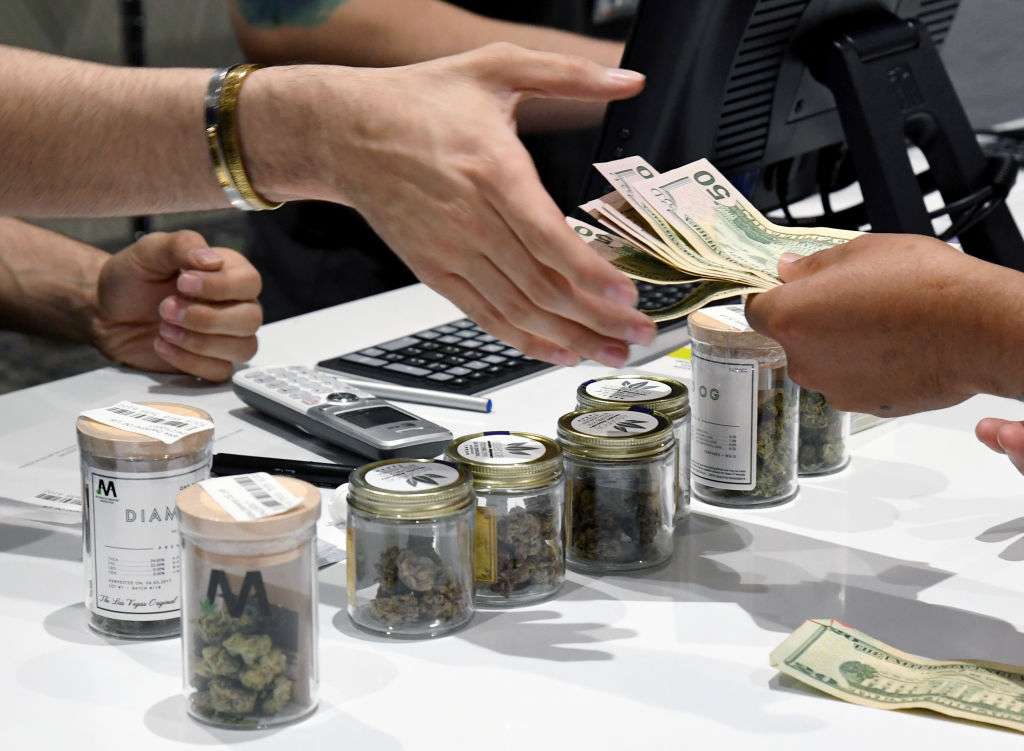 The permitting process for opening of dispensaries of recreational marijuana in New York is in the process of development and revision. Under the light of the new regulations, the first 100 to 200 retail licensesfor New Yorkers or their family members, who have criminal histories associated with possession of weed, when he was a criminal act in the state.

However, although many were excited about the possibility of legally entering a business that will be very lucrative, the truth is that in the “small print” of the rules, there is great filters and funnels for most.

“We are observing a very important interest in this business, which would also generate thousands of jobs. But there are many restrictions that make very difficult to obtain a license”holds Jeffrey Garcia, founding president of the Latin Cannabis Association (LCA).

The first big wall, under the proposed rules, is that applicants must have owned at least 10% of a business that has been profitable, for at least two years. And, furthermore, have the financial records and tax documents to prove it.

There is also another limit: they will only be considered as eligible, in this first stage, where priority is given to communities most criminalized for possession of marijuana, those who have received final sentences, before March 31, 2021. That is, it is not enough to have been arrested.

There are other requirements. The applicant who meets all of these criteria must have at least a 51% interest in the cannabis business he wishes to start. He must also submit a business plan, your fingerprints, and a $2,000 non-refundable fee.

In García’s opinion, the point that requires applicants to obtain a license to show evidence of successful businesses in the past is, in principle, one of the most unattainable aspects.

“There is a fundamental intention of the law for the inclusion of communities, but meeting all the conditions seems very complicated. In this sense we are requesting more amplitude and especially legal and technical advice to applicants on how to participate in this business”, said the LCA leader.

According to a recent New York Office of Cannabis Management explainer session, regulations still are subject and open to public comment Until May 31.

Cannabis regulators have said their goal is to get the first dispensaries by the end of 2022.

But beyond the complicated path involved in obtaining a license, the NY Office of Cannabis Management ensures that the first batch of approved companies will get help finding commercial space and will be eligible. to receive financial assistance from the state to lease it.

These benefits could be particularly valuable to entrepreneurs in this business in the expensive New York City real estate market, where commercial rent scales unattainable prices.

When the state of New York passed in March of last year after years of debate, the Marijuana Tax and Regulation Act (MRTA) that legalized cannabis for those over 21, state lawmakers promised an equity program that would involve people disproportionately affected by enforcement of laws by criminal possession of weed.

Now, as the state moves forward with strict rules and regulations to guide the burgeoning industry, organizations like LCA have brought together political and business leaders to ensure that the cLatino communities have a fair share in the industry.

The advisory council of this new association includes people with experience in this industry in other states.

“So far, we have about 40 people from our communities that they are applying licenses in all aspects of the cannabis supply chain, including cultivation, delivery and dispensaries. 50% of the interested parties are women”, specified García.

Sales of legal cannabis in the US exceeded $17.5 billion in 2020in the 36 states that allow the legal sale of marijuana.

However, less than 6 percent of business owners in the legal industry are Latinos.

In New York, LCA is pushing that in the coming years, the balance of this multimillion-dollar business leans a little more on the side of one of the most penalized ethnic minorities, during the era of the war on drugs, especially in the poorest neighborhoods in the Big Apple.

“There is still a lot of stigma to overcome within our Hispanic communities. Especially our older adults find it difficult to understand that it is a legal business. It is a process of much education. It is an issue that will also be extremely regulated”specified the main spokesman for LCA.

In this sense, the Dominican Luis Josué Cruz, 60 years oldsays that in the 1980s he even had to fight a deportation order for being “caught with weed” in Lower Manhattan.

“I will summarize it very quickly. If a criminal record weighs on you, and more for drugs, it is very difficult to raise your head. So that you can prove that you have invested in a successful business. I understand that it is not that they are going to give easy licenses either. It’s such a lucrative business that it can’t be easy to get access.” commented the islander.

In this sense, Jeffrey Hoffmann, a lawyer who represents people interested in obtaining cannabis licenses in New York, in an interview with the gothamist digital publication He argued that there are aspects of the new regulations around the nascent formal sector that are tripping up some customers who “have illegally sold marijuana in New York and are now looking to get ahead.”

“My clients who were smart enough not to get arrested are now excluded because they feel they took a risk in this business before. And now they are not going to take the first bite of the apple.”

Hoffman said that there are other aspiring dispensary owners who served time for cannabis and “then have been model employees in a company,” who also they are frustrated that they are not eligible in this first round.

In this sense, spokespersons for the Office of Cannabis Management in NY argue in the face of these criticisms that the objective of limiting the licenses, to those who were convicted, is help those most affected by the lawswhen the possession and commercialization was illegal.

“The spirit of the law is to undo some of the damage caused by the prohibition of marijuana,” argue spokesmen for that agency.

There are already 146 approved growers

The New York Cannabis Control Board authorized last week that other 58 growers grow marijuana under conditional licenses, bringing the total number of licensed farmers statewide to 146.

“We are moving quickly, knowing that the grass growing season is short”said Chris Alexander, head of the NY Office of Cannabis Management.

Conditional license holders can grow cannabis outdoors or in a greenhouse with up to 20 artificial lights. These permits expire on June 30, 2024.

In the midst of the doubts that gravitate around this emerging economic sector, already in some academic spaces in New York, orientation spaces are also opening up.

Earlier this month Queens College (QC) Y Farmingdale State College (FSC) They presented the launch of an introductory workshop to the cannabis industry, referring to the skills necessary to start working in this business.

Participants will gain insight into the cannabis industry and have the opportunity to meet with community leaders and successful entrepreneurs.

“We are pleased to partner in this initiative and help create a path to entrepreneurship for populations that have previously been negatively affected by anti-marijuana legislation”, reported the president of Queens College, Frank H. Wu.

Course topics will include an introduction to the country’s cannabis industry, the legal environment for the cannabis industry in New York State, and how to enter and advance in this sector.

This program will be held on June 11 and 18 at the Queens College Student Union Building in Flushing.

!Watch out! It could be very “bad business” for immigrants

A punishment that weighed more on blacks and Hispanics