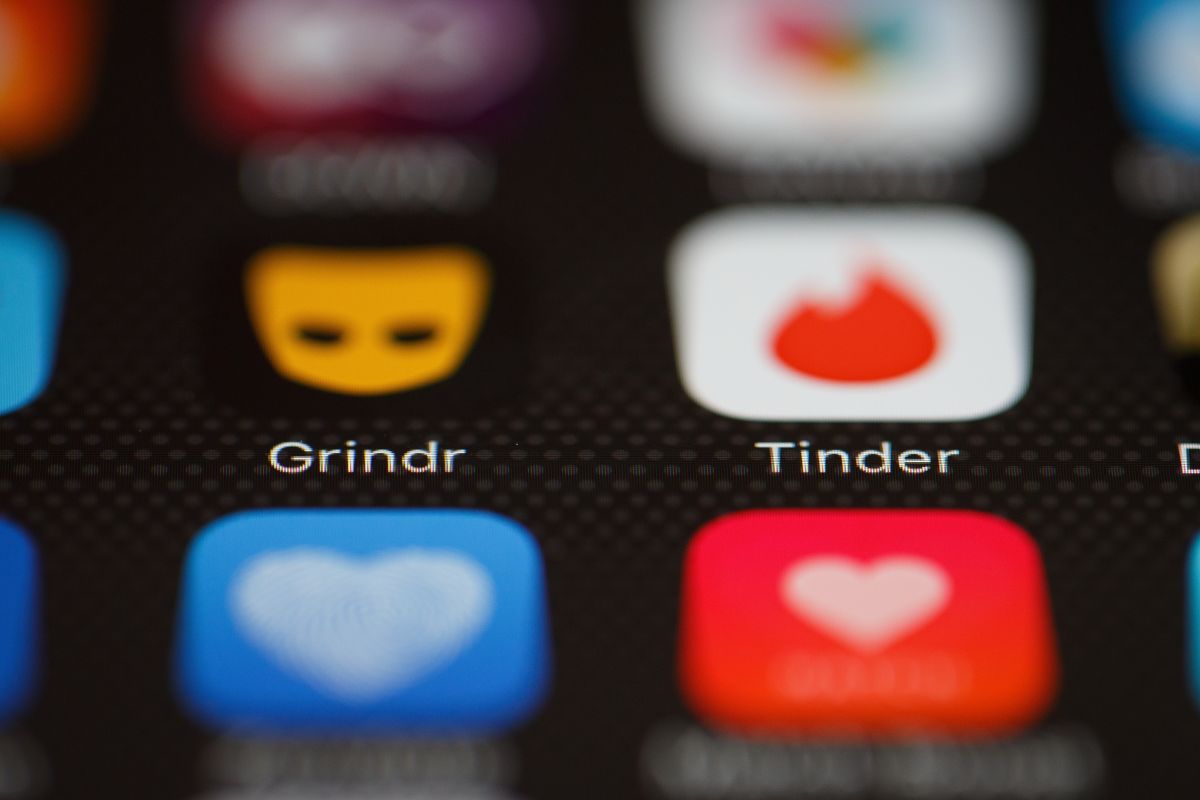 An outbreak of monkeypox is growing in the Big Apple and so is the risk of exposure through intimate contact.

But although as the New York City Department of Health (DOHMH) insists in a statement: “Anyone can contract and spread the virus”until this week a higher concentration of infections in men has been specified gay, bisexual, and other men who have sex with men and transgender people, who also have had multiple sexual partners in the last 14 days.

According to the preliminary tracking and monitoring, there is a clear line of contagion through sexual appointments arranged through digital applications such as Grindr, Tinder or Scruff or in bars, sex parties and saunas.

For its part, international media have shared that the Grindr corporation, the world’s largest application for sexual encounters between gays and bisexuals, “has issued online warnings to its users about the risk that this outbreak means in this specific community.”

Until this Thursday, 141 people in New York City have tested positive by orthopoxvirus. All of these cases are probably monkeypox.

“Most of these people have had mild illness, have not been hospitalized and have recovered on their own. Even with mild illness, the rash and sores of monkeypox can cause itching and painclarifies the City.

Faced with this clear trend, the DOHMH has already installed two temporary clinics to supply the JYNNEOS vaccine, only for eligible people, who may have been exposed to monkeypox.

New Yorkers in general, who do not report a clear risk of having been exposed to this virus, are urged not to worry about getting inoculated.

A third clinic, located in the Corona Sexual Wellness Clinic, in Queens, open later this month.

Known since 1970, this disease is considered much less dangerous and contagious than smallpoxeradicated in 1980.

Monkeypox, which manifests itself with flu-like symptoms and skin rashesusually heals on its own after two to three weeks.

The Centers for Disease Control and Prevention (CDC) reported last month that of the first 17 cases in the country, 16 were in men who have sex with men and 14 in people who between them had traveled to 11 different countries during the three weeks before symptoms began.

How is it spread?

As specified by health authorities, monkeypox is most often transmitted through the direct contact with a rash or sores of someone who has the virus.

It can also be spread through contact with clothing, bedding, and other items worn by a person with monkeypoxor by respiratory droplets that can be transmitted through prolonged face-to-face contact.

“At this time, it is not known if it can spread through the semen or vaginal fluidshighlights the DOHMH report.

It is also considered a contagion route to come into contact with bedding or other articles that have the virus during or after intimate activity.

How to get vaccinated?

Who is eligible for the vaccine?